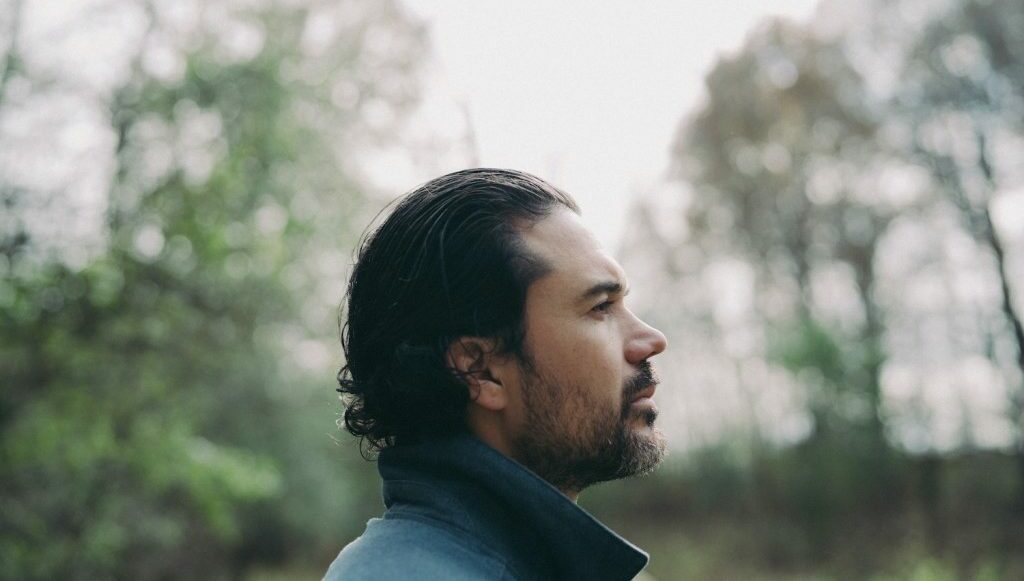 Matthew Dear has shared a new track from his lost 2008 album Preacher’s Sigh & Potion: Lost Album, which arrives June 25 via Ghostly. Following previous singles ‘Muscle Beach’, ‘Supper Times’, and ‘Hikers Y’, today’s offering is called ‘Gutters and Beyond’ and you can listen to it below.

Dear explained in a statement about the new song:

This is ‘sober me’ giving into ‘drinking me’. I’ve been sober for 5 years now, but I’ve always gone hot and cold in the past. My type of drinking has always been rather predictable in its unpredictability. What I mean by that is some nights I could have a glass of wine at dinner and go quietly to bed after, and other nights, dinner would wind up lasting 2 days and I’d be DJ’ing an afterparty for total strangers in a different city. I sought that life out from an early age, and prospered in the accompanied freedoms it often presented me. After a while though, it took its toll. Rarely in singular moments of clarity, but more in subtle jabs at my ability to maintain a good, productive and balanced life. So ‘Gutters & Beyond’ is really about the struggle, and apparently when I wrote this one, I was throwing in the towel to the addictive personality within.