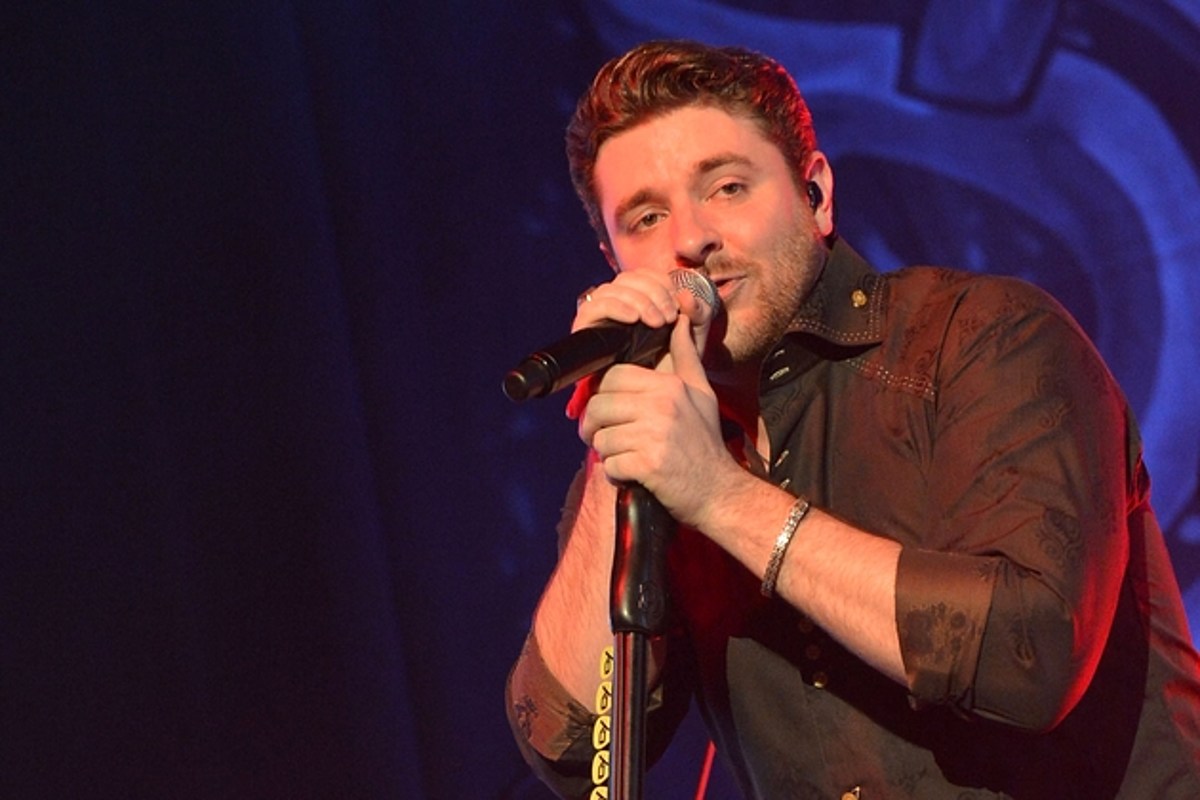 Chris Young songs are some of the most popular of the last few years. Since winning Nashville Star in 2006, the deep-voiced singer has scored an impressive string of hits, including five No. 1 songs in a row from 2009 through 2011, and then another four in a row from 2015 through 2017.

Some of Young’s most recognizable songs include “Gettin’ You Home (The Black Dress Song),” “You” and “Tomorrow.” Our rundown of the Top 10 Chris Young Songs encompasses songs each of his studio albums, including his forthcoming eighth record, 2021’s Famous Friends: