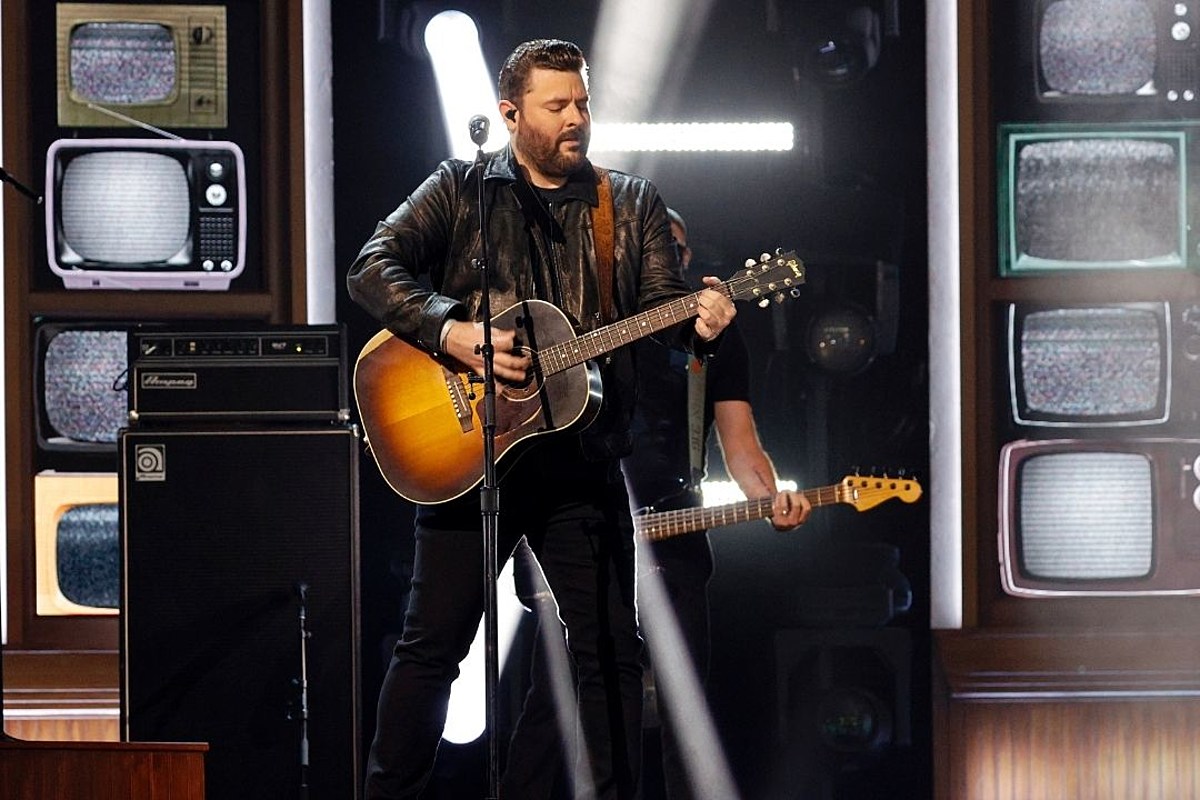 After years of keeping fans waiting at the edge of their seats, Chris Young is gearing up for his long-awaited new album with the release of a brand-new song, “Rescue Me.” Young dropped the new track, from his Famous Friends record, on Friday (June 11) — but it may sound familiar to some die-hard followers.

Those who have been paying close attention to Young’s movements will remember that he teased “Rescue Me” — which, at the time, was just a demo — in a February Facebook post. It’s a tactic that Young has mentioned he prefers when it comes to sharing new music.

“I could be your Superman,” the song starts, “… if you let me.” Young continues on in a plea for his love interest to return the favor and “rescue me” from his longing for love. It’s a clever play on heroes and villains, as Young sings about both wanting be the hero for his partner and being saved from the villain that he once believed love was.

Young’s efforts to win the affections of his love interest are summed up in the chorus: “Tell me who is gonna rescue me? / ‘Cause it sure feels like kryptonite / How you got me on one knee / With my hand out, beggin’ for mercy / What’s a happy ending if I cant get the girl? / What’s it matter if I save the world? / If you don’t promise me before you take this ring / And rescue me.”

Josh Hoge, Mark Holman, Matt McGinn and Christian Stalnecker co-wrote “Rescue Me.” In addition to this song, Young’s fans have already heard “Raised on Country,” “Drowning” and a Lauren Alaina collaboration, “Town Ain’t Big Enough,” from Famous Friends, as well as the title track, a collaboration with Kane Brown. “Raised on Country,” in fact, was for a time thought to be the title track of Young’s next album, the eighth of his career.

“It’s been so long that I’ve been talking about all the stuff that I did in the past year and a half, and I think people at one point thought I was just messing with them a little bit,” admits Young, whose most recent album, Losing Sleep, arrived in October of 2017. “They were like, ‘Do you actually have an album coming out?’ But it’s so exciting to have this information out there.”

Famous Friends is due out on Aug. 6.

More of the New Country Albums Coming in 2021:

Story Behind the Song: ‘If I Didn’t Love You’
[Trailer] ‘Mortal Shell’ DLC “The Virtuous Cycle” Arrives August 18th For Consoles And PC, Including Steam
How to Sell CS:GO Skins in 2021?
LISTEN: Dierks Bentley Enlists Breland + Hardy for ‘Beers on Me’
TikToker’s Slain GF Excited for First Date Before Shooting in California Movie Theater