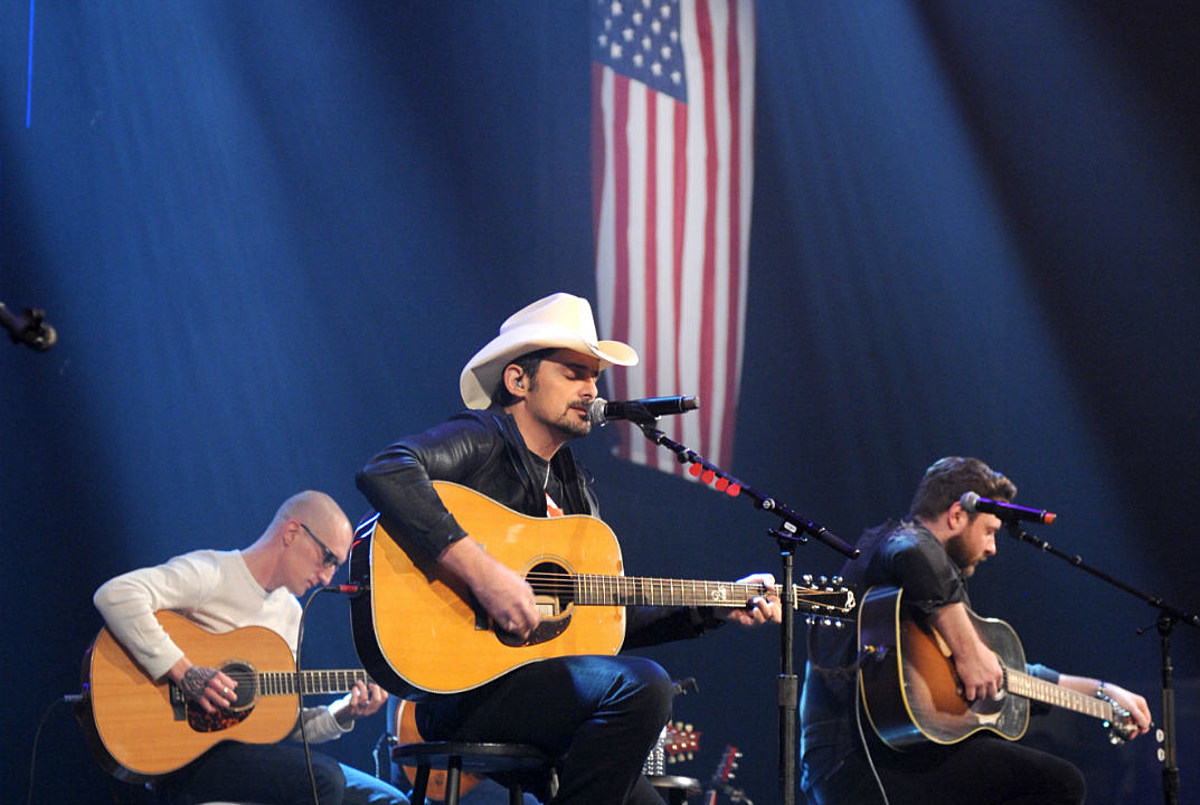 Country music is easily one of the most patriotic genres. Scores of songs have been written, performed and recorded in dedication to America, her troops and all of the things that make the nation great. Among the dozens of stirring, patriotic anthems, country artists have also turned out a few tunes about the stars and stripes of the American flag.

Below, The Boot has rounded up some of the best songs about the American flag that country music has to offer. Scroll through the list to listen to five patriotic artists pay their respects to the red, white and blue: