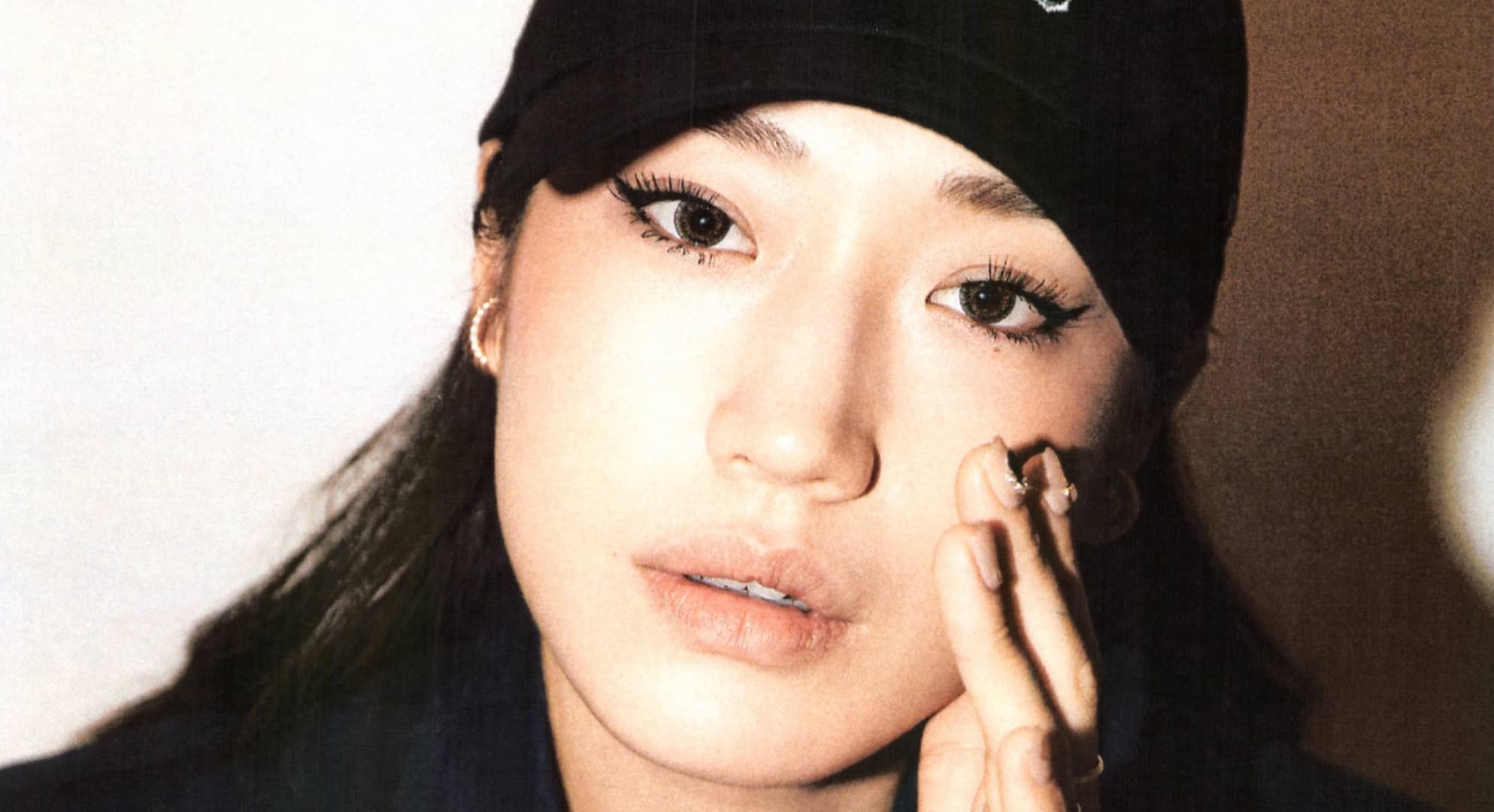 Korean-born, Berlin-based DJ and producer Peggy Gou has released a new single called ‘I Go’ via her own Gudu Records. Influenced by the ’90s dance music she grew up listening to, the track is Gou’s second single of the summer following last month’s OHHYUK collaboration ‘Nabi’. Give it a listen below.

“When I was a teenager in Korea, we didn’t have rave culture like there was in the UK,” Gou explained in a statement. “‘I Go’ is a tribute to that era, my own reimagination of the sounds I grew up loving. The lyrics are inspired by a note I wrote on my phone in 2019, staring at myself in the mirror of an airport toilet  – I looked so exhausted but there was no way I wasn’t going to keep going! ‘I Go’ is basically me motivating myself, finding courage and returning to a feeling of innocence. I hope people feel the same sense of positivity when they hear it.”