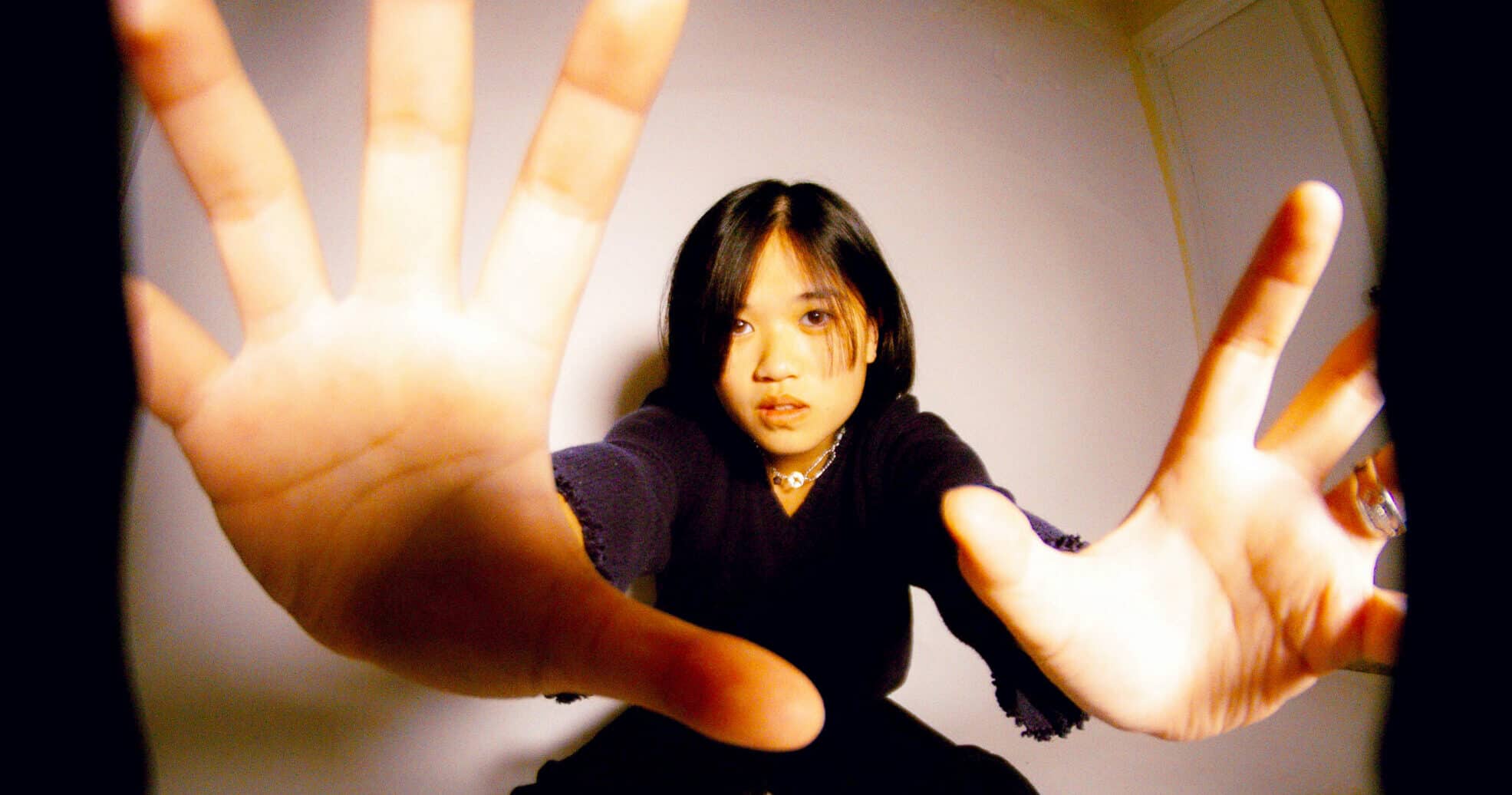 Los Angeles-based artist Hana Vu has made her Ghostly International debut with ‘Maker’. Co-produced by Jackson Phillips, the new single is out today alongside an accompanying video directed by Lucy Sandler. Check it out below.

“I am not religious but I imagined a sort of desolate character crying out to an ultimately punitive force for something more,” Vu said of ‘Maker’ in a statement. Of the song’s video, Sandler added: “I think we have a lot to learn from children’s versions of reality – their complete and utter presence in the moment, their curiosity and complicated dichotomy of fragility and bravery. In ‘Maker’ I want the little girl to speak to everyone’s inner child, and remind us that nothing has really changed. We are still allowed to feel lost and search for meaning in everything we encounter, that the journey may be long and scary but we will all end up back in the fold of safety eventually or just where we’re meant to be.”

In 2019, Hana Vu released her double EP Nicole Kidman / Anne Hathaway, which followed 2018’s self-produced How Many Times Have You Driven By.

Kanye West Shares New Video for ‘Donda Chant’
Supply Chain Challenges: Put Your Book Orders In Now For The Holidays
Book Riot’s Children’s Deals for September 15, 2021
The Book That Changed the Way We Eat Is as Timely as Ever
‘Aileen Wuornos: American Boogeywoman’: Exclusive Look at “Cobra Kai” Star Peyton List in the Prequel to ‘Monster’ [Photos]