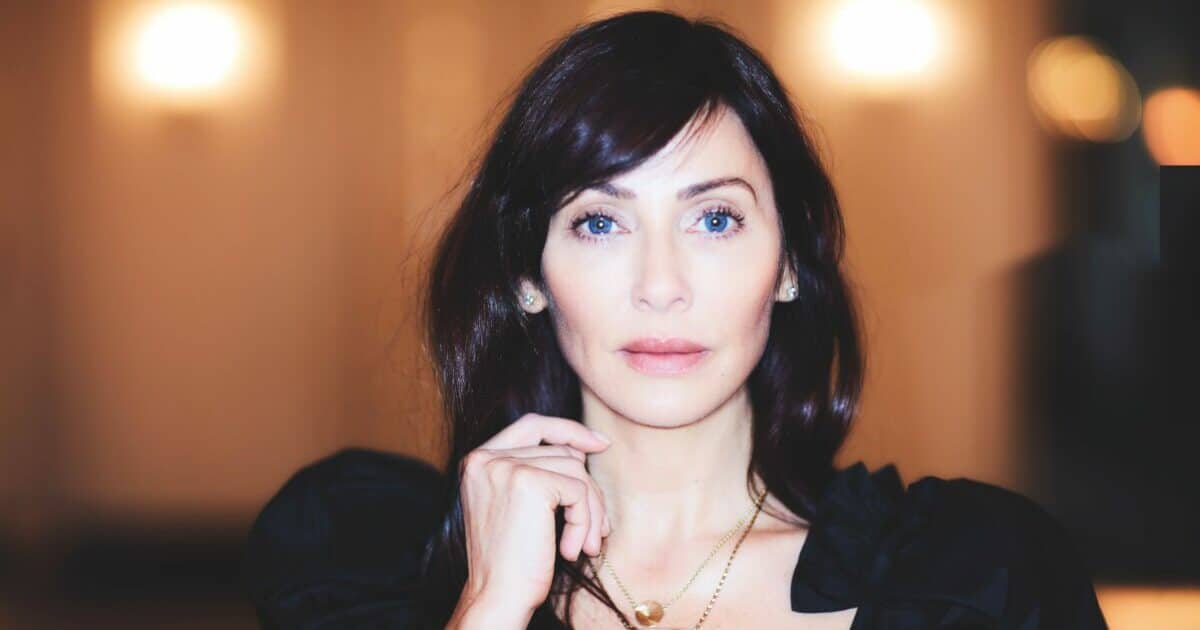 Natalie Imbruglia has shared a new song, ‘Maybe It’s Great’, which was co-written and recorded with the Strokes’ Albert Hammond Jr. and longtime Strokes producer/engineer Gus Oberg. The track is taken from Imbruglia’s first album in six years, Firebird, which is set for release on September 24 via BMG. Check it out below.

“It was a dream come true to work with Albert Hammond Jr.,” Imbruglia said in a press release. “We had such a great time recording in Byron Bay and this track gives me all the VHS ’80s vibes. His energetic guitar was the cherry on top! He didn’t disappoint.”

Of her new album, which follows 2015’s Male, she added: “Making this album has been such a profound and satisfying experience. Having gone through a long period of what essentially was writer’s block, it was sometimes hard to envisage getting to this place. Before the pandemic, I started the process of writing this album in London and soon after, I headed to Nashville. With each session and new collaborator, I started to gain confidence, find my voice again, and craft the sound and style that felt authentic to me. It’s been such a privilege to work with such an array of talent on Firebird. I just can’t wait for people to finally hear it.”

2021 National Book Awards Longlists Announced
[Review] ‘SPOOKWARE’ Takes You On a Delirious Microgame-Filled Road Trip Through the Afterlife
UFO Disclosure: Why Hasn’t it Happened? Is Something, or Someone, Preventing It? – Mysterious Universe
FIRST WATCH: Danny Paisley’s ‘Date With an Angel’ Music Video
sir Was Releases New Single ‘Before the Morning Comes’