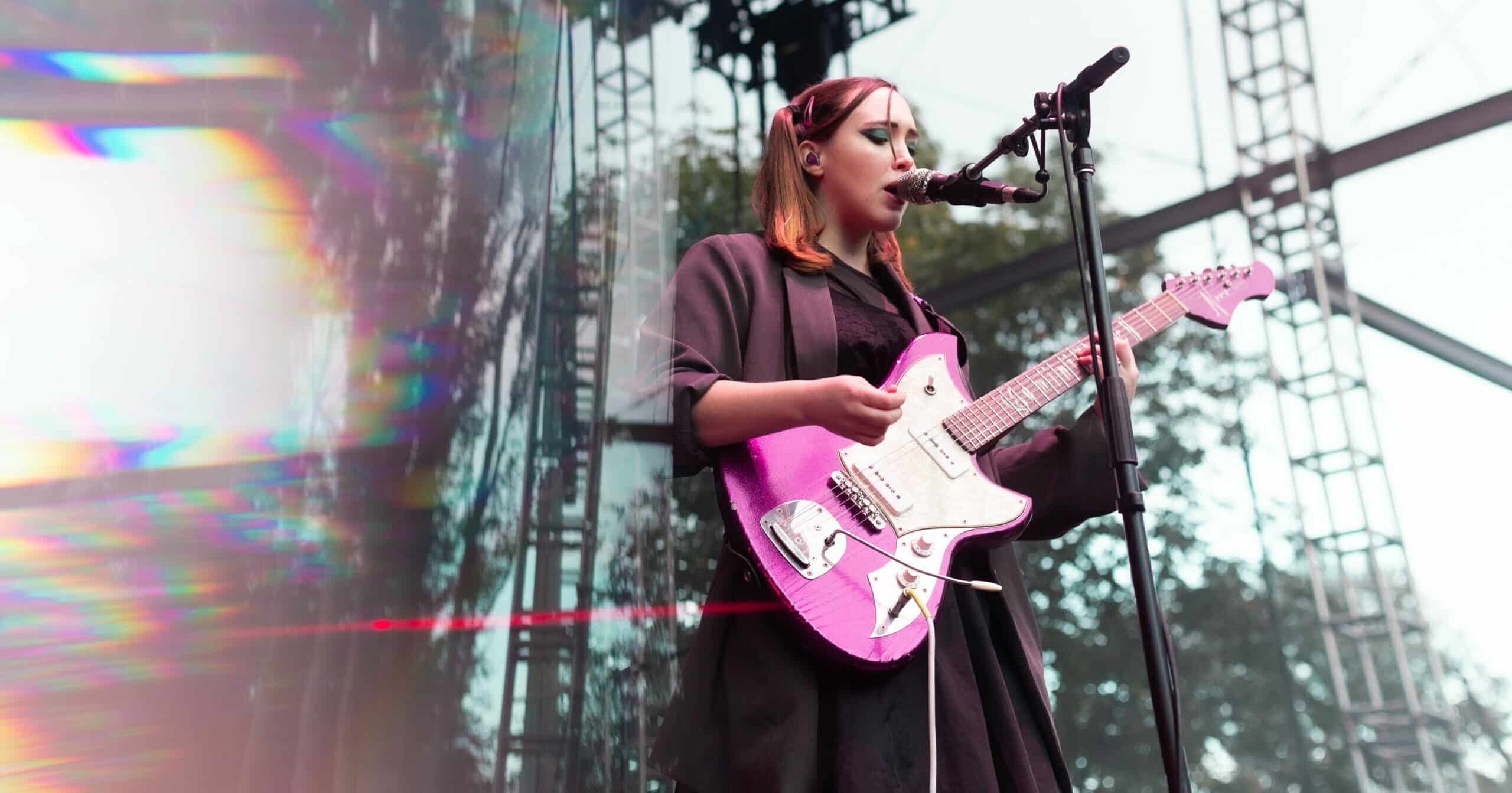 Soccer Mommy has released a new song titled ‘rom com 2004’. The one-off single was produced by producer and songwriter BJ Burton, known for his work with Charli XCX, Bon Iver, Chance the Rapper, and more. Check out a video for the track, courtesy of Fustic Studio, below.

“I wrote this song a while back and made a poppy demo for it,” Sophie Allison said of ‘rom com 2004’ in a press release. “Then I told BJ to destroy it.”