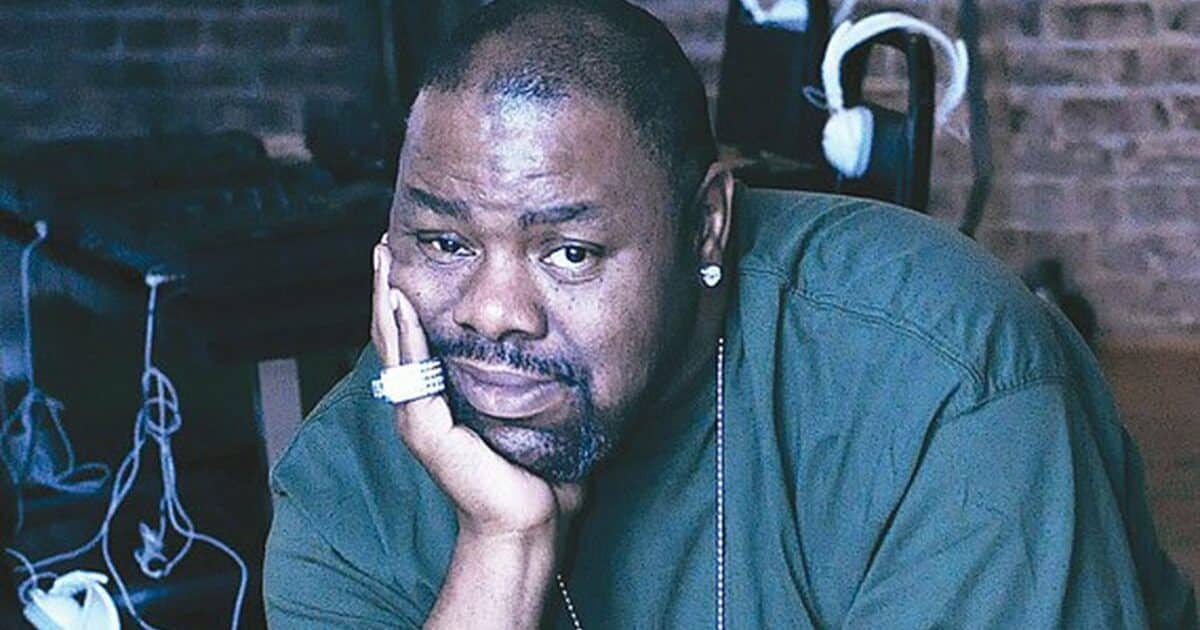 Rapper, producer, DJ, and beatboxer Biz Markie has died. No cause of death has been confirmed, but the rapper struggled with health issues related to his decade-long battle with Type 2 diabetes. He had been hospitalized in April 2020 for an illness related to the disease, and later that year suffered a stroke after going into a diabetic coma. He was 57.

“It is with profound sadness that we announce, this evening, with his wife Tara by his side, hip hop pioneer Biz Markie peacefully passed away,” representative Jenni D. Izumi said in a statement. “We are grateful for the many calls and prayers of support that we have received during this difficult time. Biz created a legacy of artistry that will forever be celebrated by his industry peers and his beloved fans whose lives he was able to touch through music, spanning over 35 years. He leaves behind a wife, many family members and close friends who will miss his vibrant personality, constant jokes and frequent banter. We respectfully request privacy for his family as they mourn their loved one.”

Born Marcel Theo Hall in Harlem, Biz Markie grew up on Long Island and earned a reputation as a beatboxer performing in Manhattan nightclubs in the early 1980s. He was a member of the legendary Juice Crew, the Queensbridge collective assembled by DJ Magic Mike and Marley Marl, and in 1988 released his Marley-produced debut album, Goin’ Off, which featured the underground hit singles ‘Nobody Beats the Biz’, ‘Vapors’, and ‘Pickin’ Boogers’.

His sophomore album, 1989’s The Biz Never Sleeps, which Markie co-produced with his cousin Cool V and Paul C, would become his most succesful, thanks in no small part to the smash hit ‘Just a Friend’. Built around a sample of Freddie Scott’s ‘(You) Got What I Need’, the single reached No. 9 on the Billboard Hot 100, becoming one of the first rap songs to crack the top 10 – Markie said he realized the song had become a crossover success “when Howard Stern and Frankie Crocker and all the white stations around the country started playing it.”

A song from Markie’s next album, 1991’s I Need a Haircut, prompted a lawsuit over the use of an unauthorized sample that ended up having a landmark impact on hip-hop. Markie sampled Gilbert O’Sullivan’s ‘Alone Again (Naturally)’, and O’Sullivan objected. When a federal judge in New York ruled in O’Sullivan’s favour, Warner Bros. had to pull the LP from shelves. Markie’s fourth album, released in 1993, was titled All Samples Cleared!, and its cover featured him dressed up as a judge.

Though he would release only one more album during his lifetime – 2003’s Weekend Warrior – in the late ’90s and early ’00s Markie made guest appearances on records by the likes of Beastie Boys, De La Soul, and Will Smith. He also appeared in movies like Men in Black II and TV shows like Wild ‘N Out, Yo Gabba Gabba!, SpongeBob SquarePants, and Empire. He continued to tour as a DJ, and he started hosting a show on SiriusXM last year.

Book Riot’s Deals of the Day for September 18, 2021
WATCH: Lauren Alaina Has Breakup Advice Everyone Needs to Hear
Spirit Halloween Has Added ‘Killer Klowns from Outer Space’ Light-Up LED Statues to Their Shop!
Keith Urban: ‘I Don’t Even Know About Albums for Me Right Now’
Mickey Guyton, Darius Rucker Offer ‘Nothing Else Matters’ Covers