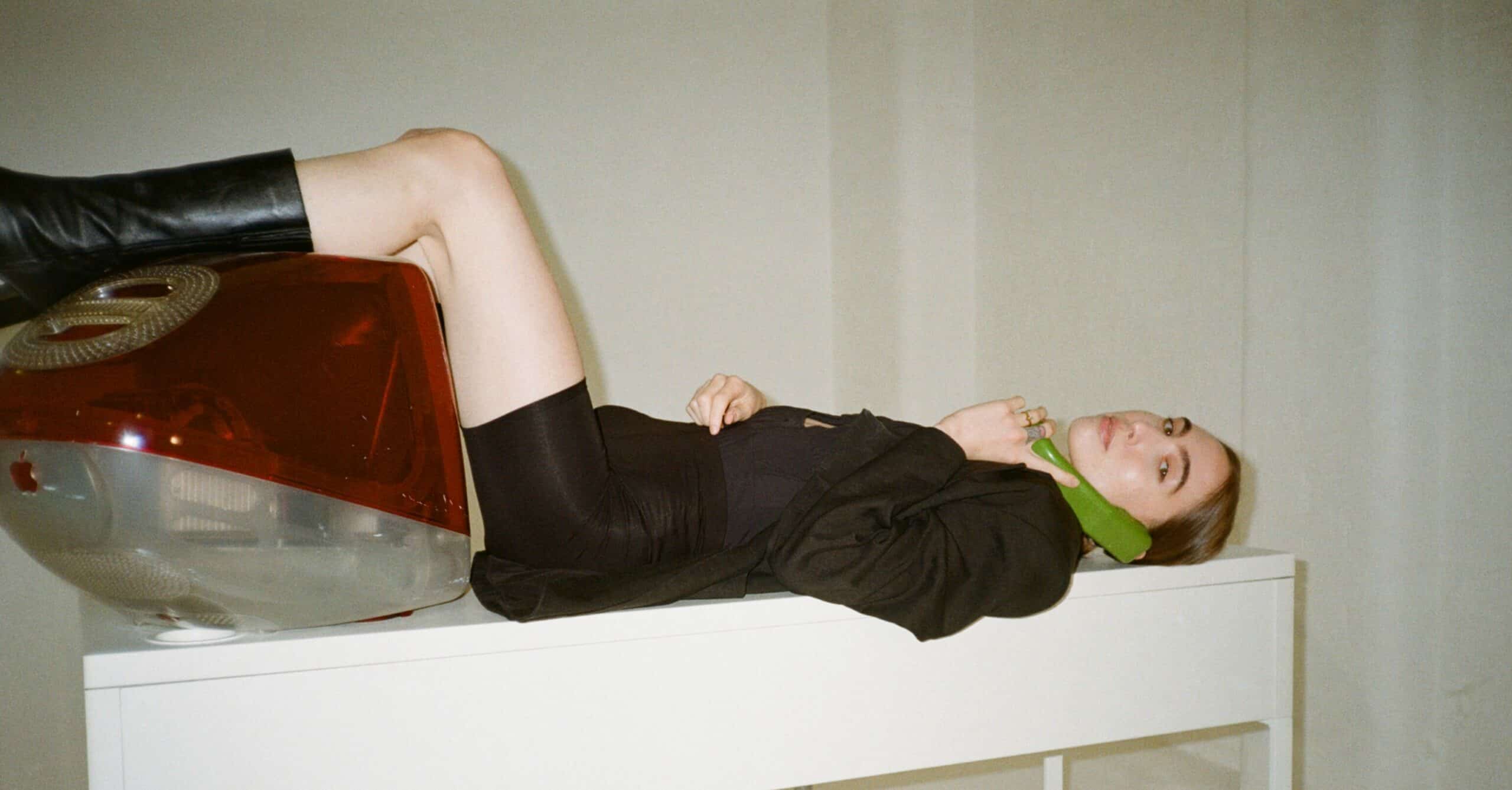 Manchester-via-Italy singer-songwriter Julia Bardo has shared a new single called ‘No Feeling’. It’s the latest offering from her upcoming debut LP, Bauhaus, L’Appartament, which is out September 10 via Wichita Recordings and includes the previous singles ‘It’s Okay (To Not Be Okay)’ and ‘Do This To Me’. Check out a Georgie Brown-directed video for the track below.

“‘No Feeling’ is about doing things just because you exist, not because you want to actually do them,” Bardo explained in a press release. “Because we are trapped in a cycle of rules in society; you must have a job, go out, drink, talk to people, be sociable, believe in something, and do what other people do in order to survive in the world. Sometimes even the most mundane tasks seem too much to handle.”

Bardo added: “For the video, I wanted to portray this idea and set the scene in a white, sterile space, showing how these actions can make us feel stuck in an endless loop of time – going through the same motions every day without feelings or emotions, and how that can build and eventually become out of control.”