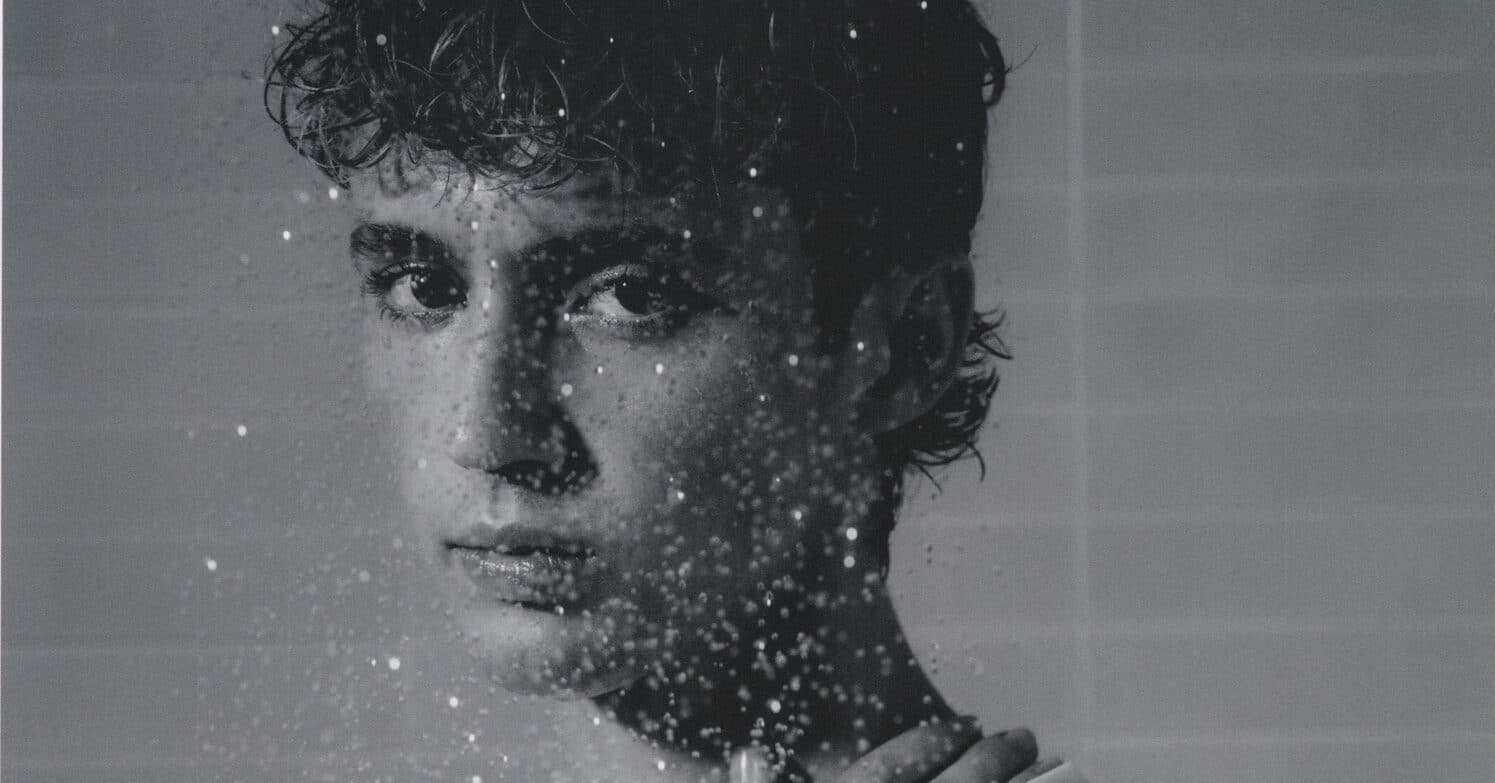 Troye Sivan has returned with a new song called ‘Angel Baby’. His first new solo single of 2021, the track was written by Sivan, Jason Evigan, Michael Pollack, Sarah Hudson, and JHart. Listen to it below.

“‘Angel Baby’ is my crack at an adoring, doting, love struck, mega pop, gay, power ballad,” Sivan said in a press release. “I thought we needed a few more of those.”

Last year, Sivan released his In a Dream EP, which landed on our best EPs of 2020 list. He’s since collaborated with Kacey Musgraves and Mark Ronson on a new version of ‘Easy’ and joined Regard and Tate McRae on the song ‘You’.