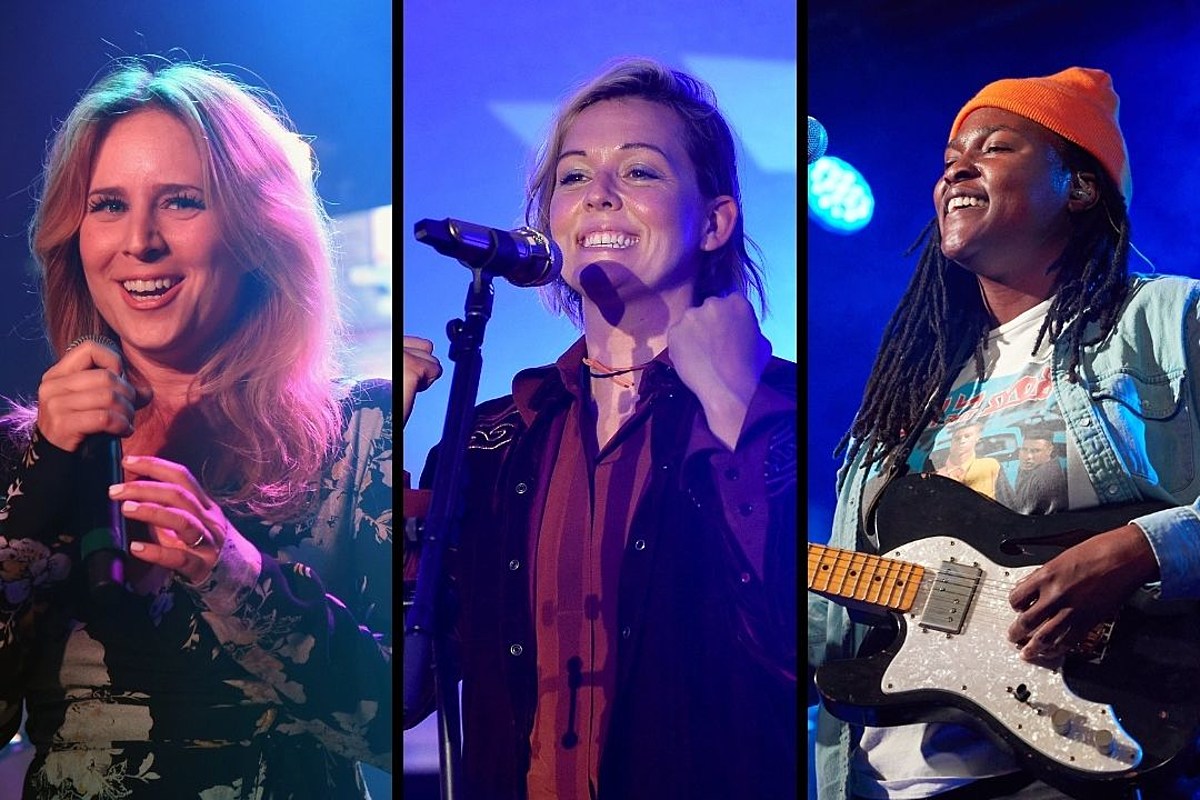 Silvas has been performing “We Don’t Know We’re Living” for years, sometimes under the title “We’re Living,” but this version is the song’s first official release. She calls Carlile “an incredible friend and support to me over the years,” and notes that she “felt an instant connection to her, her soul and that undeniable talent that resonates in the most honest way” with Oladokun when they first met.

“This chapter of my life has been all about making music that I love with the people I love and look up to,” Silvas writes. “I’m the luckiest to have these collaborations with some of my fav artists. This song means so much to me. I hope you love it just as much.”

Adds Carlile, “I opened up for Lucie a couple years ago, and I was standing on the side of the stage when she did her headlining set, and she sang this song and I have never been the same since.”

Silvas co-wrote “We Don’t Know We’re Living” with K.S. Rhoads and Caroline Spence. It’s among a series of new songs Silvas has released in recent weeks, beginning with “Home Truths” in early July. Her last full-length project, E.G.O., came out in August of 2018.

Nashville is the home of country music, and the city is rich with the history of the genre. Scroll through below to see the most important historical music sites to visit while in Music City.