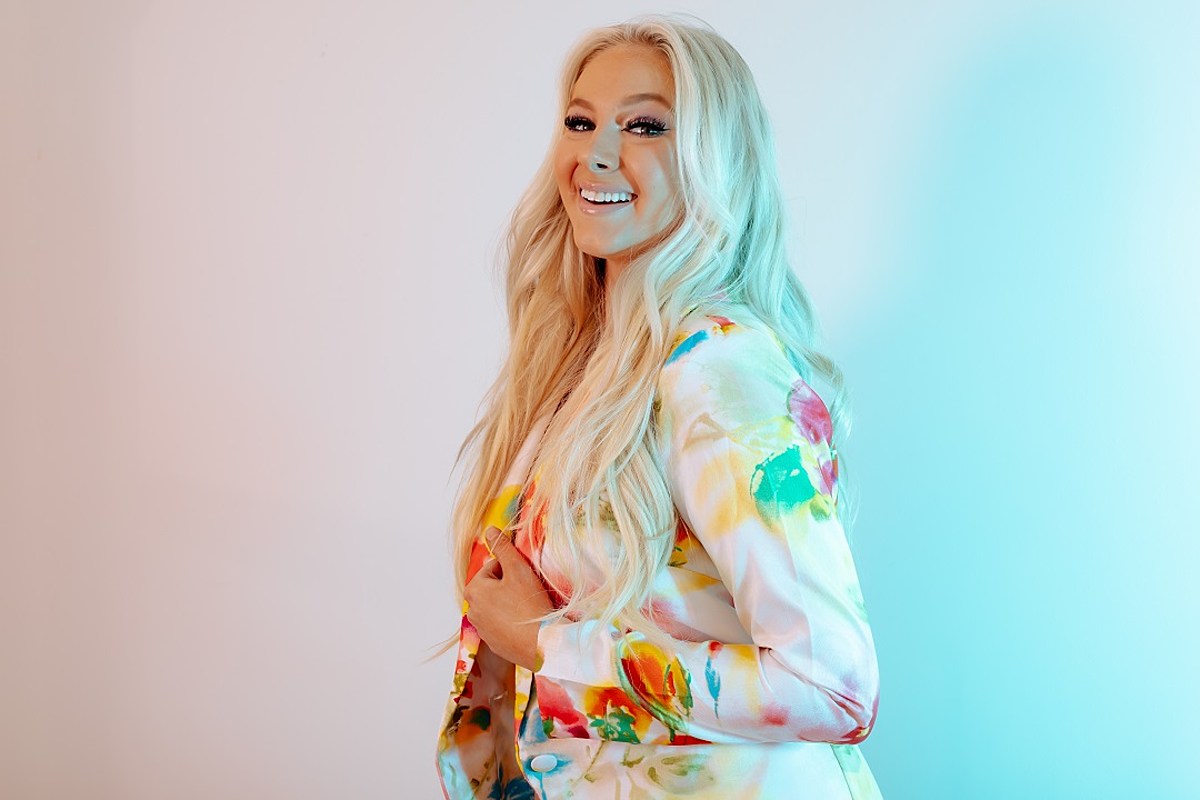 Erin Grand‘s “Lonely Does” is mournful, but beautiful, and its music video matches that tone. The new clip is premiering exclusively on The Boot; press play below to watch.

Directed by Quinton Cook, Grand’s “Lonely Does” music video keeps things simple, raw and emotional. Viewers will see the singer’s friend, a talented dancer named Lizzie Clark, adding, as Grand says, “a deep, bone-chilling visual,” while Grand herself is alone and distraught, just as the song’s lyrics say. Even her dress has a meaning behind it: Its beading represents teardrops, Grand explains.

Grand co-wrote “Lonely Does” with Allie Dunn — Dunn brought the title and idea to the co-writing session, in fact — and Lance Carpenter in 2019. “I had been traveling to and from Nashville, and it was the first song I wrote in this town that truly made me feel like I belonged here,” she remembers.

“We felt it could either be taken as a breakup song, or capture the heartbreaking loss of a loved one in general. I had lived both of those stories and emotions in my life, so this was a natural song to write,” Grand says, adding, “This song is easily the most special song I’ve written, and that I probably ever will write, and I hope people can sit back and let themselves feel however they want to feel listening to it — whether that’s anger, nostalgia or sadness.”

Born and raised near the Twin Cities (Minneapolis-St. Paul, Minn.), Grand comes from a family that’s supported her musical dreams since she first started singing at the age of eight. She grew up singing both in church and in a pop band, which turned into a duo and then into Grand as a solo artist; it was then that she turned her attention to more fully learning how to play the guitar, and to songwriting.

“I never really excelled in school — it just wasn’t my thing,” Grand says. “And I’ve never had a full-time job that didn’t involve music. It’s what I was put here to do.”

Grand is continuing to work on new music. Fans can keep up with her at ErinGrand.com.

Nashville is the home of country music, and the city is rich with the history of the genre. Scroll through below to see the most important historical music sites to visit while in Music City.

Kim and Kanye’s Attorney Rips Wack 100, Says There’s No New Sex Tape
8 More Indigenous Horror Books to Haunt Your Shelves at Night
Efterklang Share Video for New Song ‘Hold Me Close When You Can’
How Lil Nas X Mastered the Modern Art of Attention
Keith Urban: ‘I Don’t Even Know About Albums for Me Right Now’