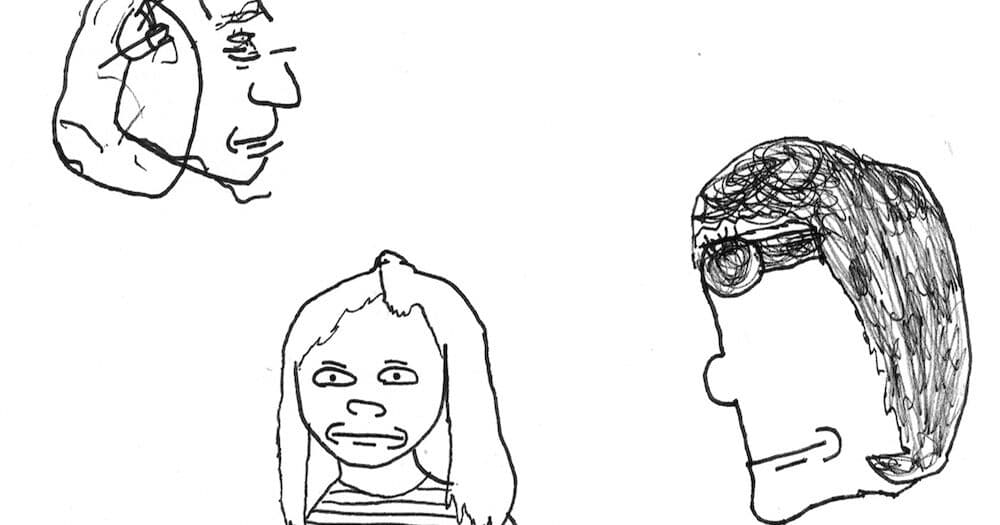 Body/Heat, the duo of Kim Gordon and Bill Nace, have announced a new collaborative album with experimental musician Aaron Dilloway. Body/Dilloway/Head‘s self-titled album is out November 19 via Three Lobed. Below, listen to the new single ‘Goin’ Down’ check out the LP’s cover artwork and tracklist.

Body/Dilloway/Head will follow Body/Head’s 2018 album The Switch. “One of the things I like most about playing improvised music and especially in Body/Head with Bill is the constantly exhilarating freedom and surprise about what is going to happen at any given moment,” Kim Gordon said in a statement. “Making this record with Aaron Dilloway, who I have always admired so much, added in another layer of unknown and another way of giving up control. Aaron took our sounds / music as a source and had ‘his way with it’ so to speak, crushing whatever narrative that existed in order to enter into it and making something different than what we would have done as Body/Head.” 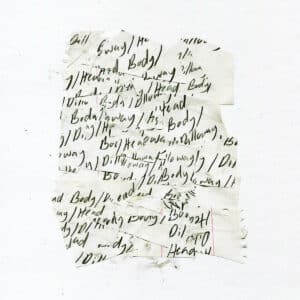