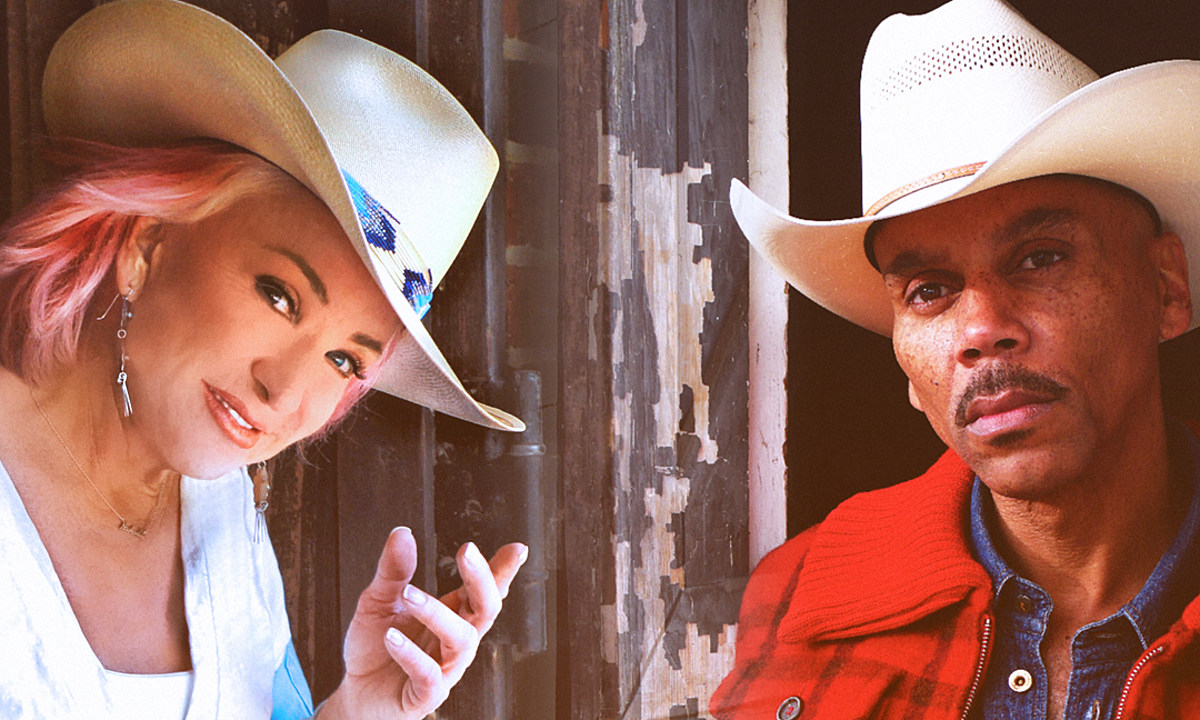 The yeehaw agenda is in full swing: Look no further than the new song from Tanya Tucker and drag superstar RuPaul. It’s a country-rap ode to self-empowerment appropriately titled “This Is Our Country.”

The song, which references classic hits by Patsy Cline and Johnny Cash, features Tucker and RuPaul trading boasts over a skittering beat, overlaid with plenty of twang. “This is our country, oh-oh-oh / Honey, I can be a queen or I can be a cowboy,” they sing in the refrain.

“This Is Our Country” originally appeared on the season finale of RuPaul’s Drag Race All Stars Season 6, which aired Sept. 2. The top four queens of the season were tasked with writing and performing an original verse to the song after receiving some words of encouragement from Tucker herself. The country legend dropped into the show’s famous Werk Room via video chat to share wisdom from her nearly five-decade-long career in country music.

“I’m the perfect example of not giving up,” Tucker said of winning the Grammy Award for Best Country Song for ”Bring My Flowers Now” in 2020. That song — which Tucker co-wrote with Brandi Carlile and her longtime collaborators Tim and Phil Hanseroth — gave the icon her first Grammy win after 12 nominations dating back to 1972, when “Delta Dawn” was up for Best Female Country Vocal Performance.

Tucker also picked up the Grammy Award for Best Country Album for While I’m Livin’ (2019), which was co-produced by Carlile and Shooter Jennings.

“Losing was easy for me,” the country legend told RuPaul and the other queens earnestly. “It’s the winning that really put pressure on me, but we’ll see how I handle it.”

Out of concern for the ongoing COVID-19 pandemic and her recent hip surgery, Tucker recently canceled her remaining 2021 tour dates. She has promised a return to touring in 2022.

Trailer: Enter The Dark Mystery Of ‘Nightmare Alley’
Review: From Producer Sam Raimi And The Director of ‘Brightburn’ Comes The New Netflix Film ‘Nightbooks’
‘Aileen Wuornos: American Boogeywoman’: Exclusive Look at “Cobra Kai” Star Peyton List in the Prequel to ‘Monster’ [Photos]
‘Castlevania Advance Collection’ Rated in Korea, Lists PC, PS4, Xbox One And Nintendo Switch as Platforms
Yahya Abdul-Mateen II: What To Watch If You Like The Candyman And DC Movies Actor