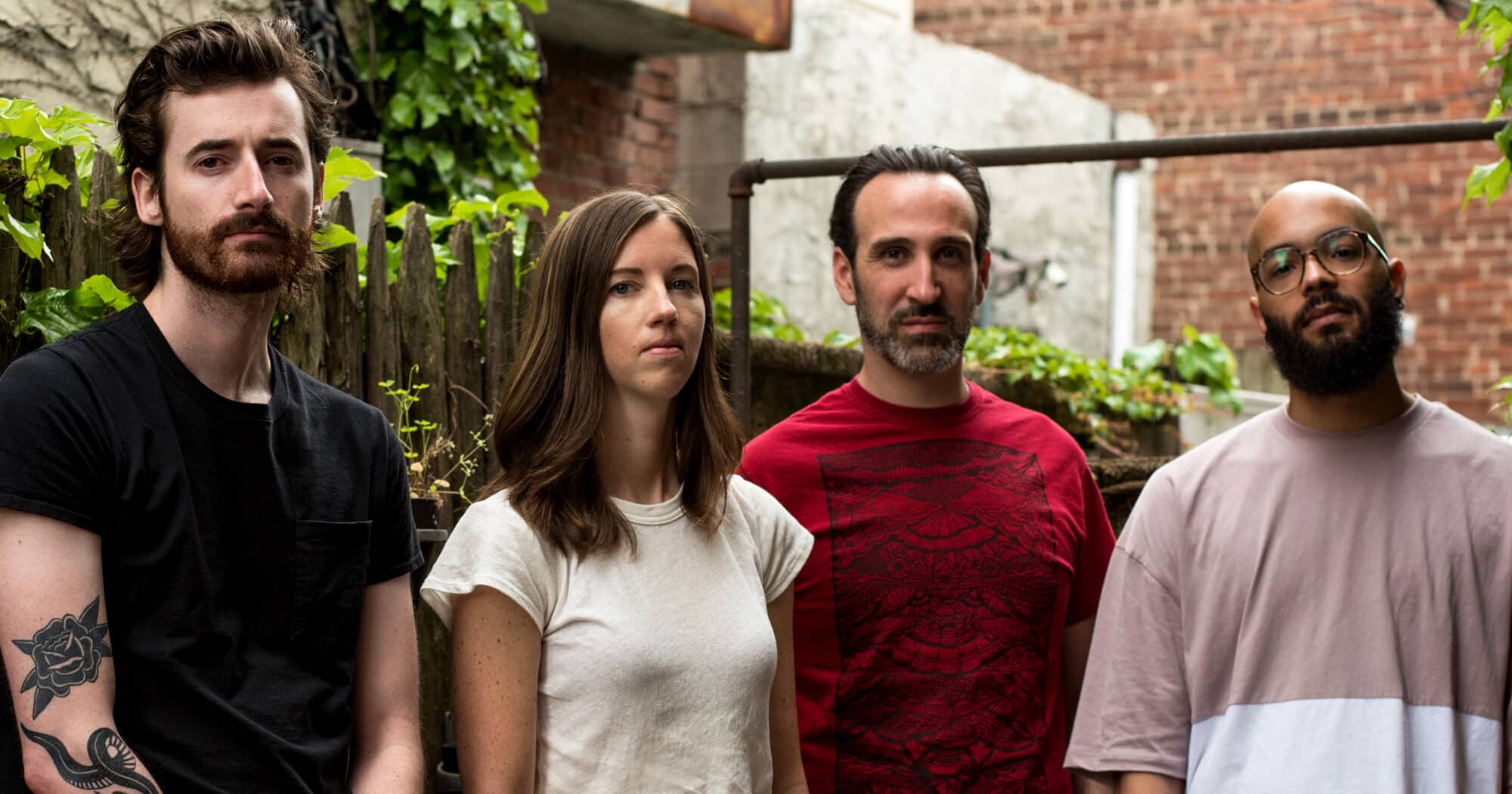 Philly’s Church Girls have announced a new LP titled Still Blooms. The record arrives October 8 via Anchor Eighty-Four Records and new UK label home Big Scary Monsters. Check out the new single ‘Basement’ below, and scroll down for the album cover and tracklist.

“Mitchell [Layton, guitar] had been sending me tons of instrumental ideas, and when I heard this one I knew it had to be included,” singer-guitarist Mariel Beaumont explained in a statement. “I went through endless drafts of lyrics and vocal melodies because I wanted to do justice to what he’d written.” 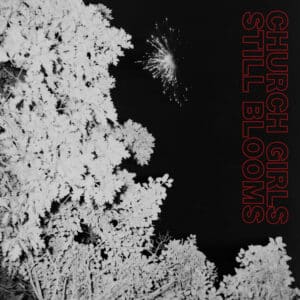