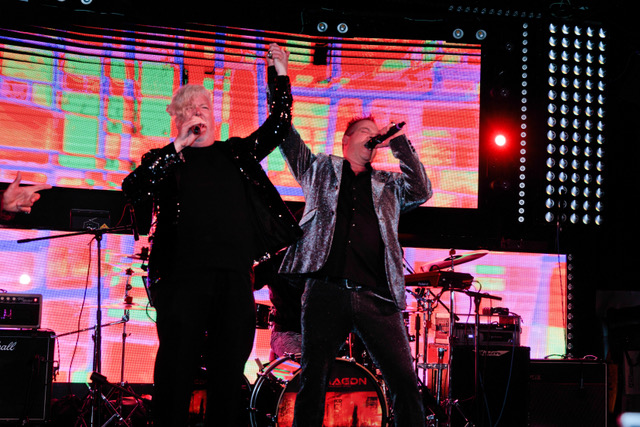 Celebrity photographer traded his camera for a microphone long enough to take the stage with New York Nightlife entertainer Tym Moss to perform “If I Could Dream”, a powerful Elvis cover. One of the evening’s surprises for sure, showcasing the magical talents of the duo, who had performed together for the first time. 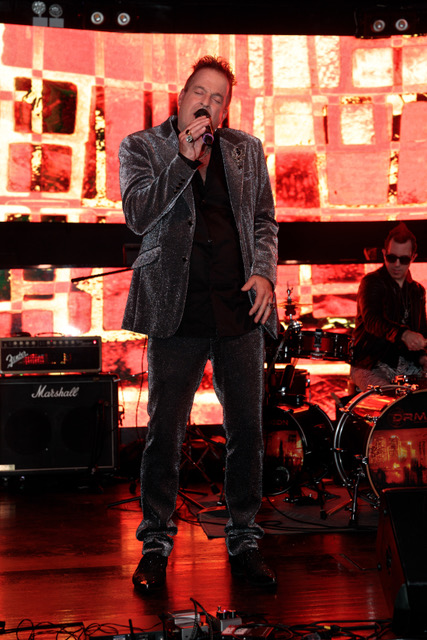 Billy Hess could have easily given Elvis a run for his money. He was animated, charismatic, very Elvis-ish, while Tym held his own on stage as well. They fit the bill since it was a celebration of NY Fashion Week as well as a 20th anniversary tribute to 9/11, benefitting “Operation Warrior Shield”, an organization giving service dogs to wounded vets to help make their lives easier.

Billy Hess is a world famous celebrity and concert photographer who has photographed celebrities including: Boy George and Culture Club, Adam Ant, The Struts, Nile Rodgers, Flavor Flav, Randy Edelman, The Stray Cats, Fashion Designer Sue Wong, Stylist Phillip Bloch, The B-52’s, Doctor Dre, Bon Jovi, Liza Minnelli,  and the list goes on endlessly. Tym Moss is an entertainer, a singer and a play-write having written and produced his own show “Junk.” Tym has been seen all over the country and is a staple in New York. He is also one of the kindest men in show business. 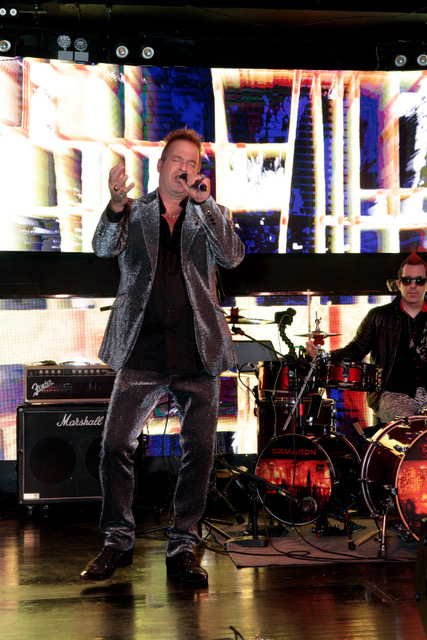 Both Billy and Tym were astounding, capturing the audience immediately. Their rockabilly antics were well received and enjoyed….and if Billy ever gives up his day job I’m sure there will be a place for him on any stage…… 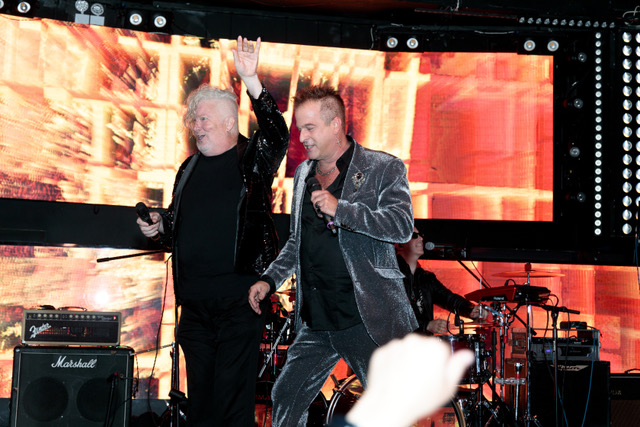