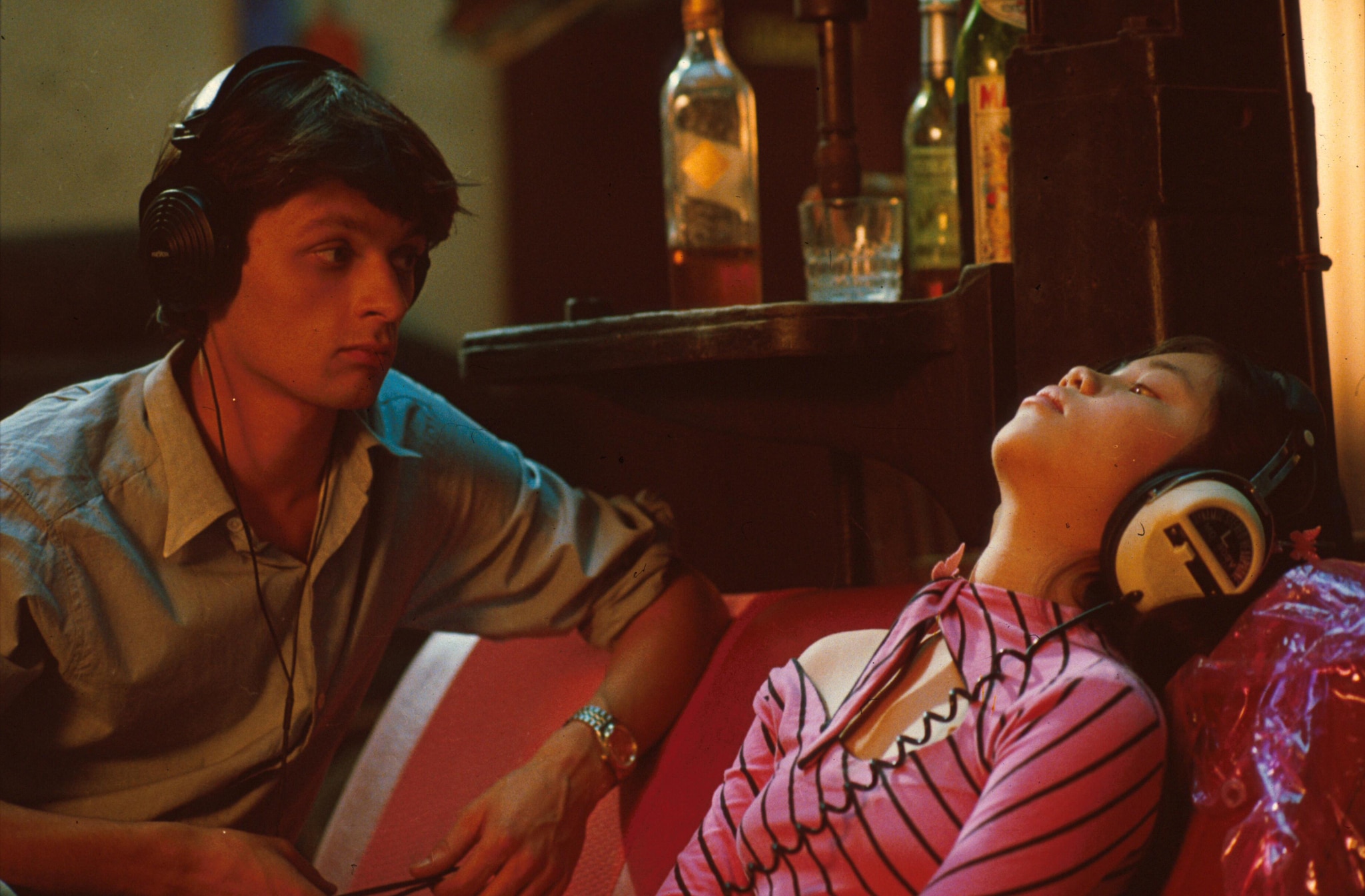 Jean-Jacques Beineix’s 1981 mystery, Diva, is a transportive viewing experience, not least because the film is set in 80s Paris. The film is an adaptation of Daniel Odier’s novel, published in 1979 under the pseudonym “Delacorta”. As one of the first films to depart from the 70s realist movement of French cinema, the film performed well at the box office but later became a cult classic.

The film follows Jules, a young postman, who is obsessed with opera – in particular, with Cynthia Hawkins, an American “diva” and opera singer. Cynthia doesn’t record any of her pieces, but Jules secretly records one of her performances. His tape ends up in the wrong hands, and he soon becomes the target of a mob.

Diva started its own cinematic movement, with its vibrant cinematography, unique sense of humor, mixed-genre plot, and gloomy settings. Here are fourteen quotes that help set the atmosphere of this memorable film.