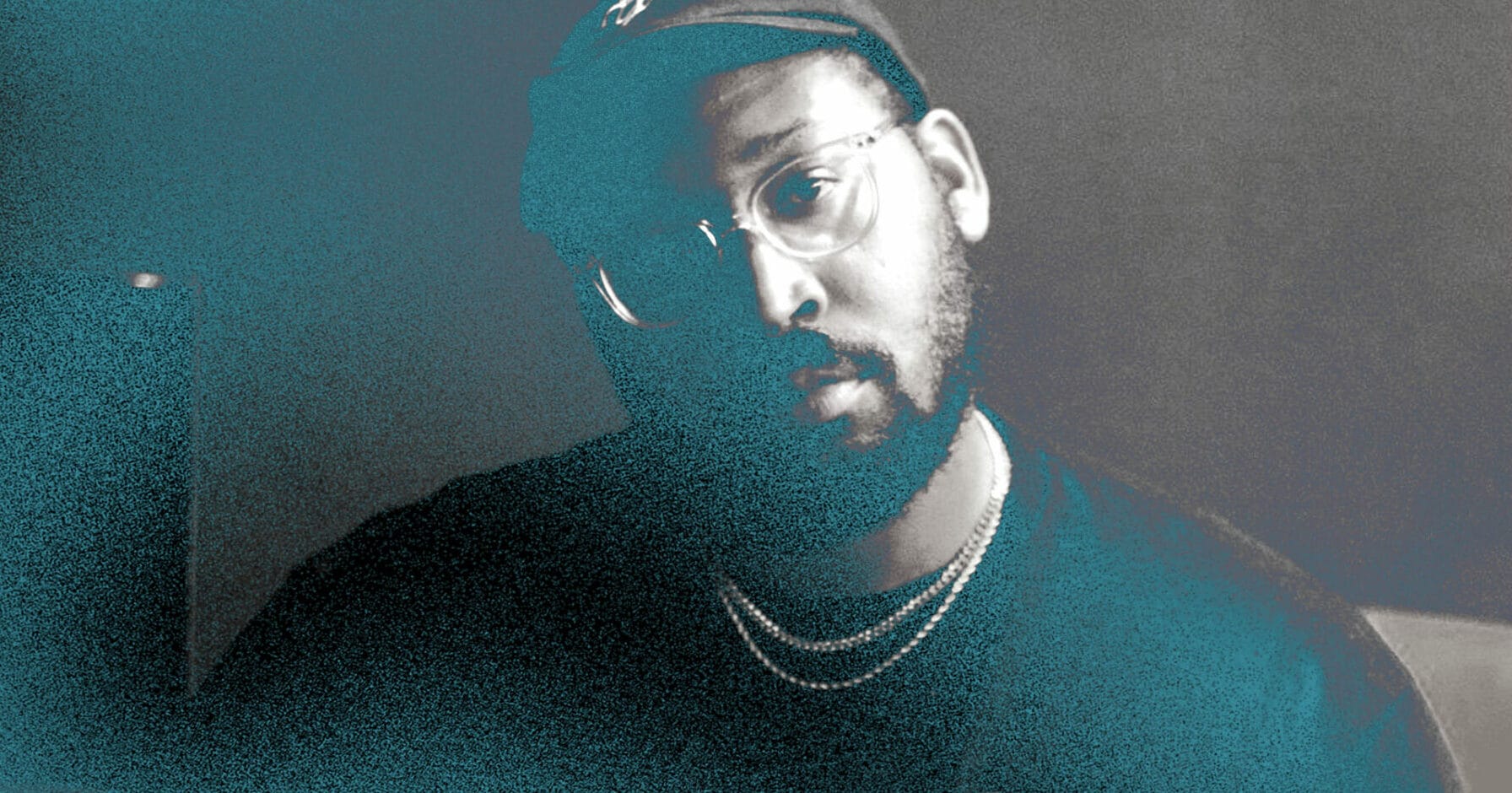 “This is a great song and one of my favorites from Richard Swift, god rest him,” Bartees Strange said in a statement. “I was really not sure how to approach the song because normally I don’t do direct covers, but I just love the arrangement and how the song was recorded so much that I just tried to do something that was true to the original but slightly different. I did some hard pan drums but still wanted it to feel very personal. Shout out to Richard Swift and shout out to Secretly for having me do this. I really enjoyed it. Hope you like it!”

“​​I’ve been listening to this song since I was very young, and remember singing it with my mom at my aunt’s wedding when I was 12 or 13,” Tasha commented. “For that reason, it feels very tender and special to me, and I enjoyed finding a way to make it even dreamier to fit my style and mood. I’m so appreciative of Greg’s musicianship — this song deserved texture and richness and romance and he provided just that.” Gregory Uhlmann added, “I often struggle with making covers. I’ve started some and usually abandon them, but something about this song and working with Tasha on it felt so natural. Her performance of it was so strong and I tried to keep that as the focus and to simply add landscapes in support of her delivery. I hope you enjoy this dreamy interpretation of ‘Lullaby.’”

A ‘Living Fossil’ Alligator Gar Is Found for the First Time in a Kansas River – CNN
Breaking Down the ‘Scream (2022)’ Trailer [Halloweenies Podcast]
The Roswell Bodies of 1947: “They Could Have Passed for Chinese” – Mysterious Universe
School District Tells Teachers to Balance Books On Holocaust With “Opposing” Views
Trailer: Get Ready To ‘Scream’