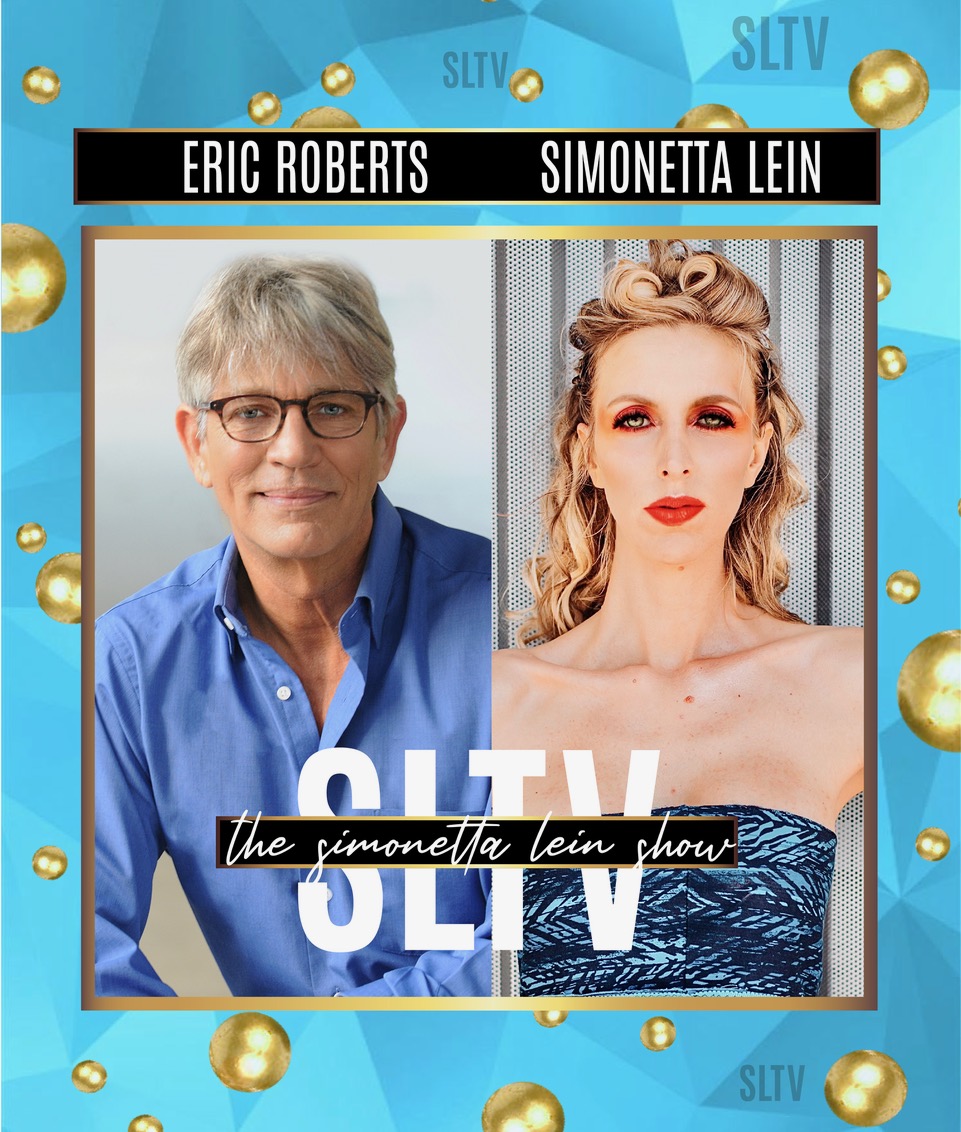 As The Simonetta Lein Show premiers its 4th season premiere, the show welcomes critically acclaimed and multi-academy award nominee, American actor, Eric Roberts! Eric has starred in countless films, a trend quite consistent with his sister, Julia, and, daughter, Emma. As with many artists, Eric’s proudest accomplishments transcend that of his professional and creative career, being his family and real-world contributions. He joined Simonetta on the show to discuss the extreme evolutions of movie production over the decades, his passions behind the Natural Child Project, and even some of his most favored books, which he recommends all audiences to read. It is a hit segment you will not want to miss, aired exclusively on IGTV…Tune In to #SLTV 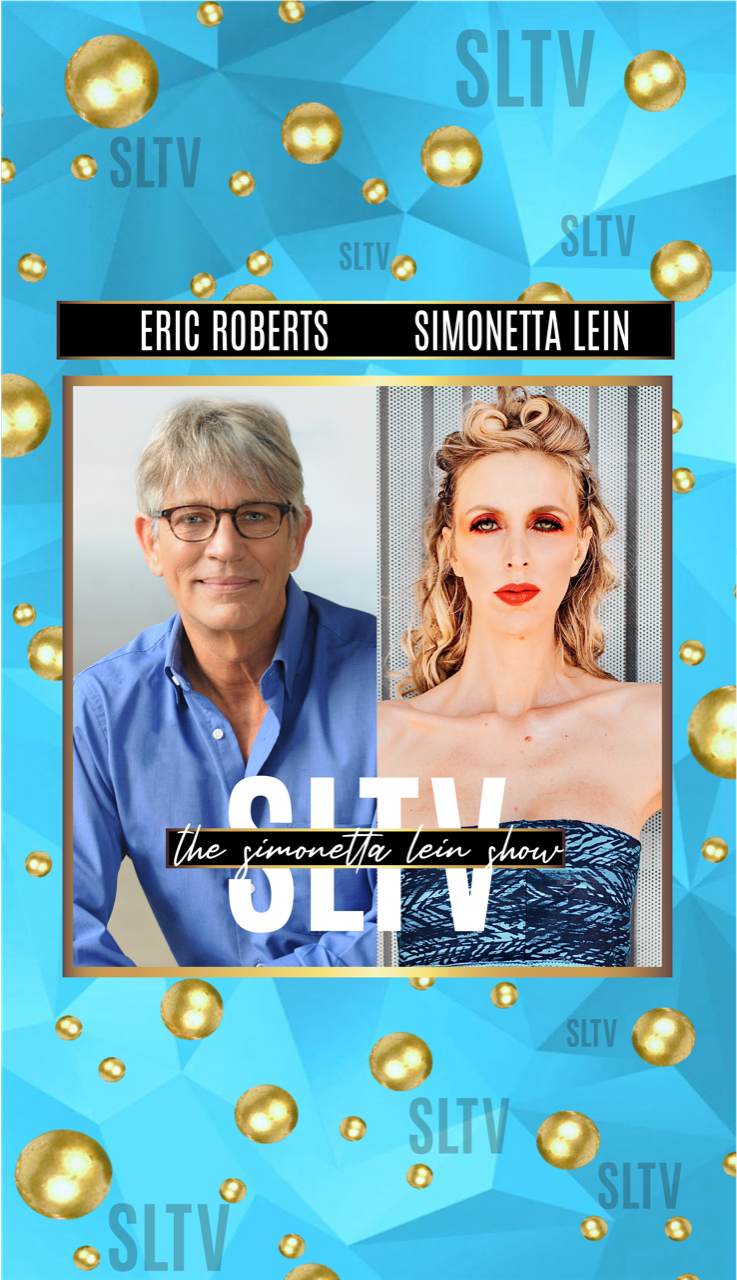 Simonetta’s prominent profile on Instagram has earned her more than five million followers, and she continues to grow her following by demonstrating her commitment to making a difference in her adopted city of Philadelphia and all around the world.

Originally from the north of Italy, Simonetta modeled for Vogue Italia, Vanity Fair Italy and Cosmopolitan while building a career as a renowned fashion influencer and spokesperson. She’s been a contributor for Vanity Fair Italy, La Repubblica, and La Voce Di New York, Forbes, Entrepreneur and Huffington Post. Her Book, “Everything Is Possible: A Novel About the Power of Dreams,” is a testament to her unwavering commitment to empowering her peers and herself.

The Simonetta Lein Show may be found on IMDB here:

Thank you to the amazing team behind #TheSimonettaLeinShow,