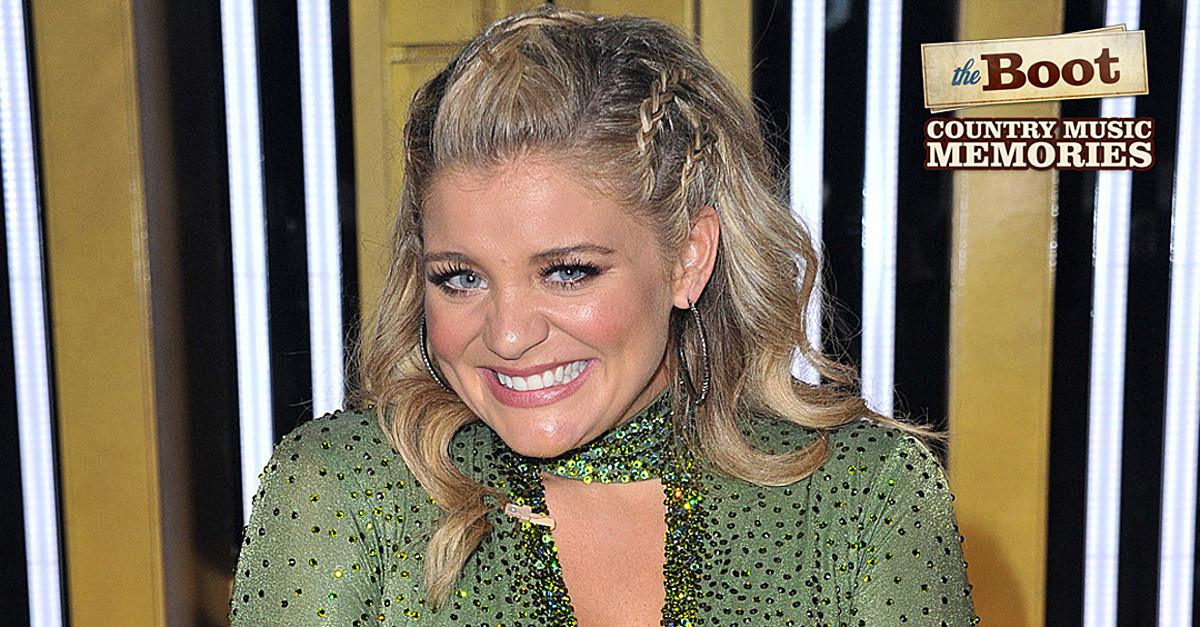 Lauren Alaina didn’t waste any time after her run on American Idol. Just under five months later, she dropped her debut album, Wildflower; the record arrived on Oct. 11, 2011 — 10 years ago today.

After her second-place finish to Scotty McCreery during the TV singing competition’s 10th season, Alaina signed with Universal Music Group (specifically, Mercury Nashville, Interscope Records and 19 Recordings). “Like My Mother Does,” which Alaina sang during the Idol finale, became the album’s first single, and while it only made it to the Top 40 on the country chart, it peaked in the Top 20 on the all-genre Billboard Hot 100.

“It means a lot to me because my mama puts up with my stuff when nobody else will. My mama can handle me when no one else can, and she knows how to make me feel better and lift me up,” Alaina said of the song at the time. “I’m lucky to have her, and to have a song about her makes me feel happy to be able to do that for her.”

In addition to “Like My Mother Does,” Wildflower includes 11 other songs. Alaina wrote only one of the 12 songs — “Funny Thing About Love,” with Brett James and Luke Laird — pulling the rest from the repertoires of Nicolle Galyon, Hillary Lindsey, Nathan Chapman, Liz Rose, Ashley Gorley and others; Carrie Underwood is a co-writer on the album’s third and final single, “Eighteen Inches,” which peaked in the Top 40 at country radio.

“I look up to her so much,” Alaina said of Underwood, Season 4’s American Idol winner, at the time.” It’s cool to have the opportunity to record a song she wrote. When I listened to it, I thought it had one of the most incredible stories I’ve ever heard in a song.”

In between “Like My Mother Does” and “Eighteen Inches,” Alaina released “Georgia Peaches” as her second single from Wildflower. The nod to her Georgia roots landed just inside the Top 30 (No. 28).

Wildflower debuted at No. 2 on the country albums chart and No. 5 on the all-genre Billboard 200. At 16 (about one month shy of her 17th birthday), Alaina was the youngest woman artist to debut that high on the chart since LeAnn Rimes debuted at No. 4 with her first album, Blue, in 1996.