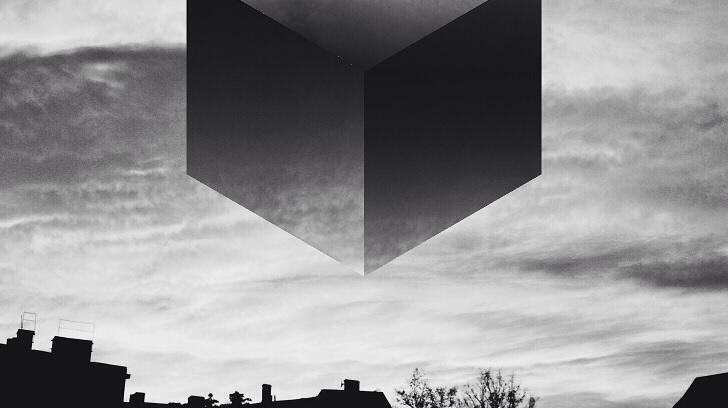 A curious piece of footage circulating online appears to show a cube-shaped object lingering in the clouds over a city in New Jersey. The intriguing video was reportedly recorded on September 28th in the community of Vineland. According to the witness who recorded the weird scene, a “strange silent lightning storm” was passing over the area, which prompted them to go outside and film the peculiar event. Although they did not notice it at the time, when the person watched the video later, they spotted an unusual anomaly in the sky.

In the video, as the lightning illuminates the darkened night, what seems to be a cube can be seen in the clouds. Given the silent nature of the storm, some observers have suggested that perhaps the object itself was generating the meteorological effects that made it visible. However, more skeptical viewers contend that the ‘craft’ is merely a literal trick of light and shadow making an oddly-shaped cloud appear to be something alien. With that in mind, what’s your take on the puzzling footage? Share your thoughts with us at the C2C Facebook page.