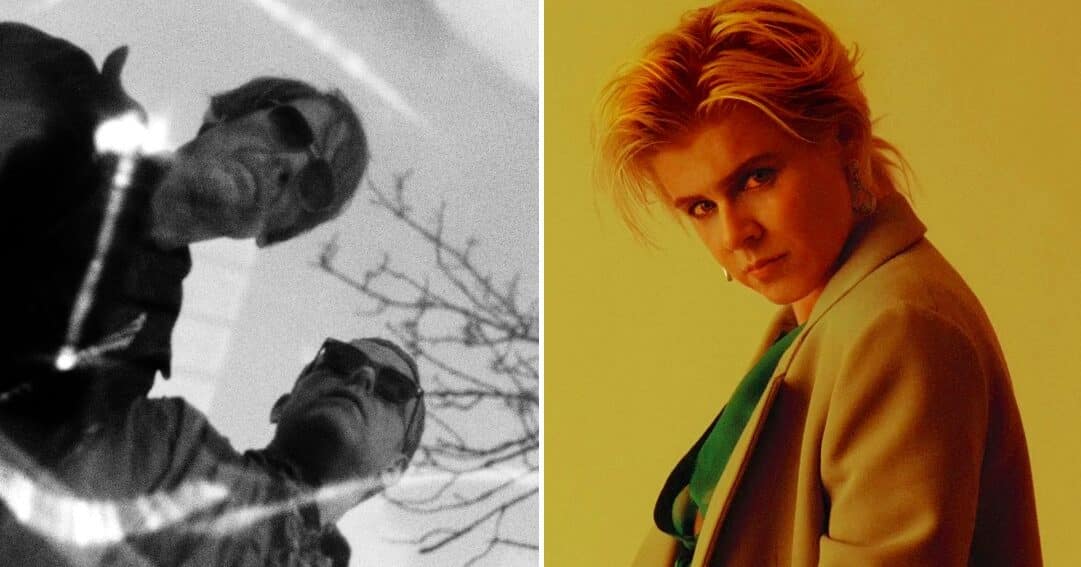 Smile – the project of Joakim Åhlund and Peter Bjorn and John’s Björn Yttling – have teamed up with Robyn for the new song ‘Call My Name’, which comes with an accompanying video. Check it out below.

“I love singing ‘Call My Name’ and it was a true pleasure to record it and rave around in this beautiful song together with Joakim and Björn,” Robyn said in a press release. Yttling added: “‘Call My Name’ is a quite simple song about unconditional love, and the will to try and protect the one you love from a chaotic and threatening outside world.”

Åhlund, who wrote and produced songs for 2010’s Body Talk and 2005’s Robyn, said: “We’ve had the song knocking about for quite some time, but when Robyn sang it, she really lifted it to another level, her vocal is just packed with so much emotion.”

‘Call My Name’ is set to appear on Smile’s upcoming album Phantom Island, which is out November 19 via Chimp Limbs/INGRID.  It includes the previously released single ‘Eon’, featuring Swedish singer Freja the Dragon.