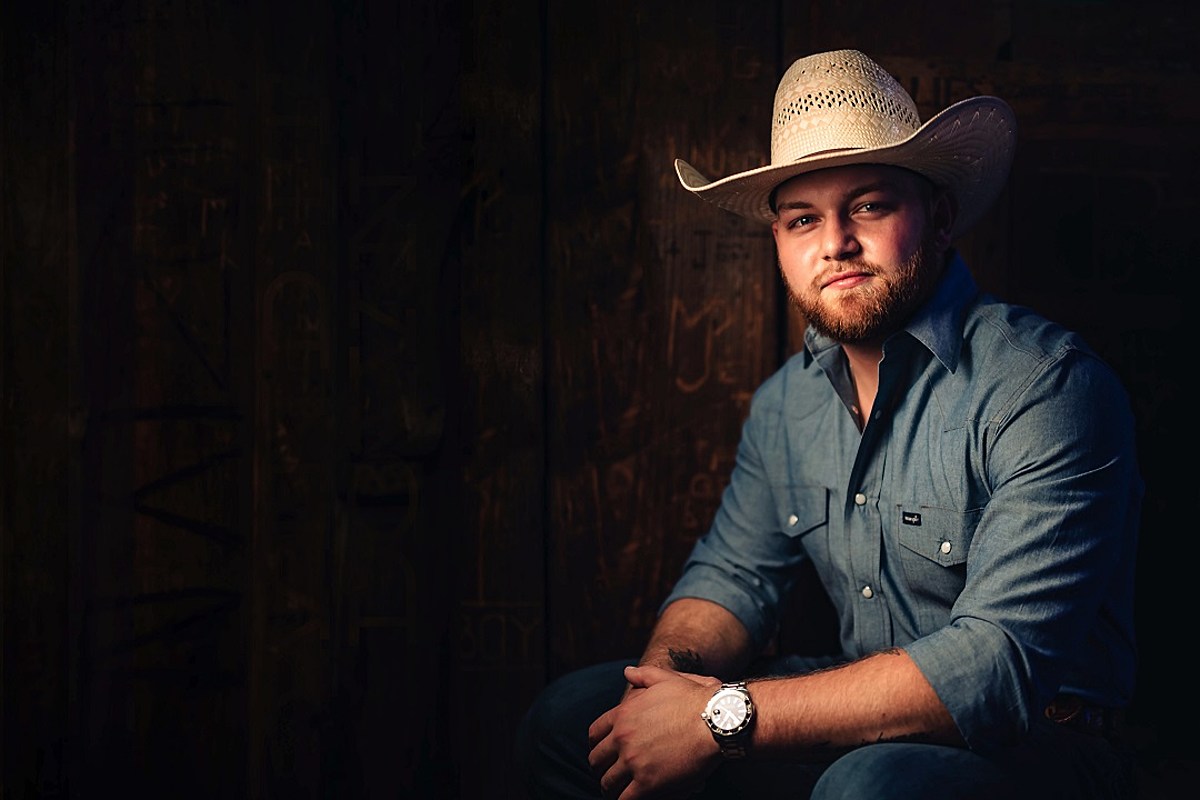 Hayden Haddock didn’t write his new song, “Wind It Down,” but he knew it was a winner when it mentally took him to his favorite college dive bar.

“As soon as I heard it, I thought of all the times me and my buddies end up grabbing a pitcher of beer at the old dive bar, Dixie Chicken, here in College Station, Texas,” explains Haddock to The Boot, which is exclusively premiering the song. Press play below to listen.

“We always wind up right here at this same waterin’ hole / Where all my friends are crackin’ the same cold beers and the same ol’ jokes,” Haddock sings in the chorus, over a melody led by twangy electric guitar and accented with fiddle. “Pickup lines and B.S. flyin’ / The band’s still playin’ too loud / But this is where we always wind up when it’s time to wind down.”

“Wind It Down” — written by Wynn Williams and Trent Willmon, Haddock’s manager and producer — is Haddock’s first new music in nearly two years. The recent Texas A&M University graduate steadily moved his career forward while in college, playing more than 150 shows each year with everyone from Randall King to Steve Wariner.

“Wind It Down” is due out widely on Friday (Oct. 15). Fans can keep up with Haddock at HaydenHaddock.com.