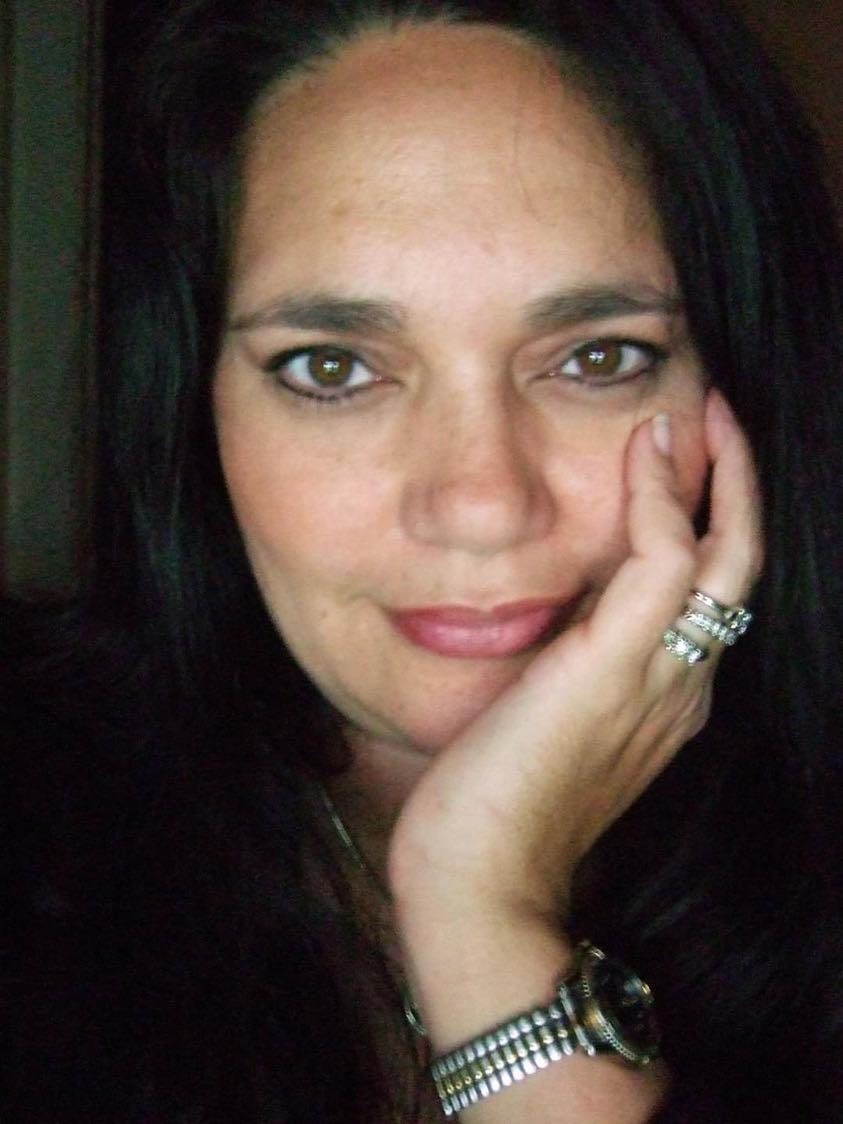 Leitreanna Brown, a paranormal investigator, Shaman, storyteller, and public speaker, is a native Southerner who is well acquainted with ghost stories of the South as her family worked with many of these cases.  Her writing has appeared in Paranormal Underground Magazine, Fate Magazine, and Senior Magazine.

Her Paranormal Experience extends back to her family roots for generations where Leitreanna is 4th generation, Ghost Hunter.  Leitreanna, her husband Matthew Brown, and her children Mia Brown and Elijah Brown, have various degrees of psychic abilities.  Her husband, Matthew Brown’s specializes is analytical abilities and fierce technical experience.  Matthew also lived in a very violently haunted home as a child and has had practical experience growing up dealing with spiritual activities that many people have never even seen.

Leitreanna is a registered Analytical Problem Solving Trainer, a Reiki Master, a Medical Qi Gong attunement 3, does crystal work, has studied chakra orientation, native American Folklore, and is a trained shaman.  She is also approved by the church to conduct the rite of exorcism.  She and her husband are Founders of two paranormal groups.  They are Founders of Paranormal Research Organization of the Southeast (PROS) where team members and family members participate in the investigations.  They also founded Family Spirit which is an all-family investigative team.  The radio program that Leitreanna hosts share the name, Family Spirit International, which has been running for 12 years and is currently on Dreagus Productions, JoshWho, 5 radio stations, and also runs internationally.

Her writing has appeared in Paranormal Underground Magazine, Fate Magazine, and Senior Magazine.

Some guests on Family Spirit include:

Andrea Perron, author of House of Darkness, House of Light

Keith and Sandra Johnson, Author of Paranormal Realities I and II

Bill Bean, Demonologist and Author of Dark Force as seen on Ghost Hunters

Dave Considine Demonologist former apprentice to Ed and Lorraine Warren, Founder of Phantasm Psychic Research he organizes and aids individuals and families whose lives have been affected by the supernatural and preternatural realms. In his spiritual warfare work, Considine has collaborated closely with Father Malachi Martin, Father Rama P. Coomaraswamy, and Bishop Robert McKenna.  Dave is also a consultant for A HAUNTING TV program.