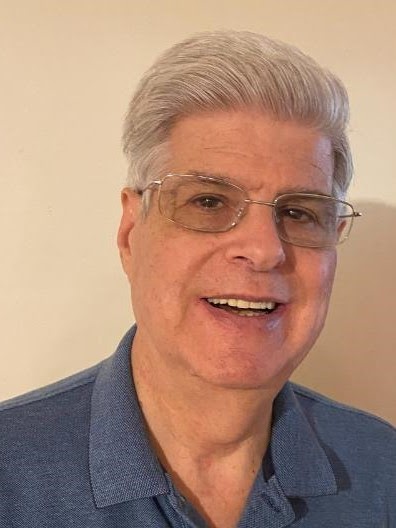 This
week, I spoke with Stan Gordon about his investigation into the Kecksburg UFO
crash/retrieval. Gordon began his investigation while still a teenager who
lived in the area. Since the crash on December 5, 1965, Gordon has worked to
learn what happened that night. You can listen the interview here:

This
interview was an outgrowth of that I had with Robert Young several weeks ago.
Gordon and Young are at opposite ends of the spectrum with Young sure that it
involved no alien spacecraft and Gordon saying that such a crash is a
possibility. You can listen to Young’s interview here:

Although
I had asked for a quick synopsis of the events, Gordon started in a slightly
different direction. He spoke about some of the things that Young had said
before delving into the sighting itself. Frankly, his description, using the
term fireball, seemed to reinforce Young’s opinion. I was surprised that he
didn’t use a different term.

We
discussed who had seen what, but it became clear that the information was
gathered years after the event, which, given Gordon’s age in 1965, isn’t all
that surprising. What I wanted to know more about was the military presence in
Kecksburg on December 5, and if he had talked to any of the soldiers who would
have been part of that.

I
also was surprised to hear that there were many reporters in the area, but
their stories the next day didn’t seem to reflect the scenarios that have been
developed since. Gordon mentioned that they had been on the wrong side of the
woods to see what the military was doing. I thought that the reporters would have been circulating through the
area attempting to learn as much as they could, rather than standing around on
the wrong side of the woods.

I
wondered how the military had gotten the flatbed trucks into the woods to
remove the object. Gordon suggested that the object had crashed (landed?) near
the edge of the woods and that they had used a small crane to lift if out.

We
did discuss some of the witnesses who had seen the acorn-shaped object that was
pulled from the woods. I had thought, but didn’t say, that there were no
reports of an alien crew. Gordon had mentioned that one man had described the
object looking as if it had been made by pouring the metal into a mold so that
there were no lines, seams or rivets. As if it was a solid object.

Next
week, we head back to Roswell and talk about the possibility that Albert
Einstein had been called into the investigation. The guest will be Dr. Peter
Strassberg, whose book, When Einstein Visited Roswell will be the topic, though
as Dr. Strassberg said, the book also examines a number of topics that would be
consistent with interstellar travel.

The Main Categories of Magic Systems
Gambling Business In Canada – 5 Reasons Why It Is Successful
Could The Rocky Franchise Deliver A Drago Spinoff? Here’s What Dolph Lundgren Says
Kim Kardashian Joins TikTok With Daughter North West On Thanksgiving
dlt (Dave Thomas) Breaks Down His Album Artwork for Mogwai, The Twilight Sad, Frightened Rabbit, and More