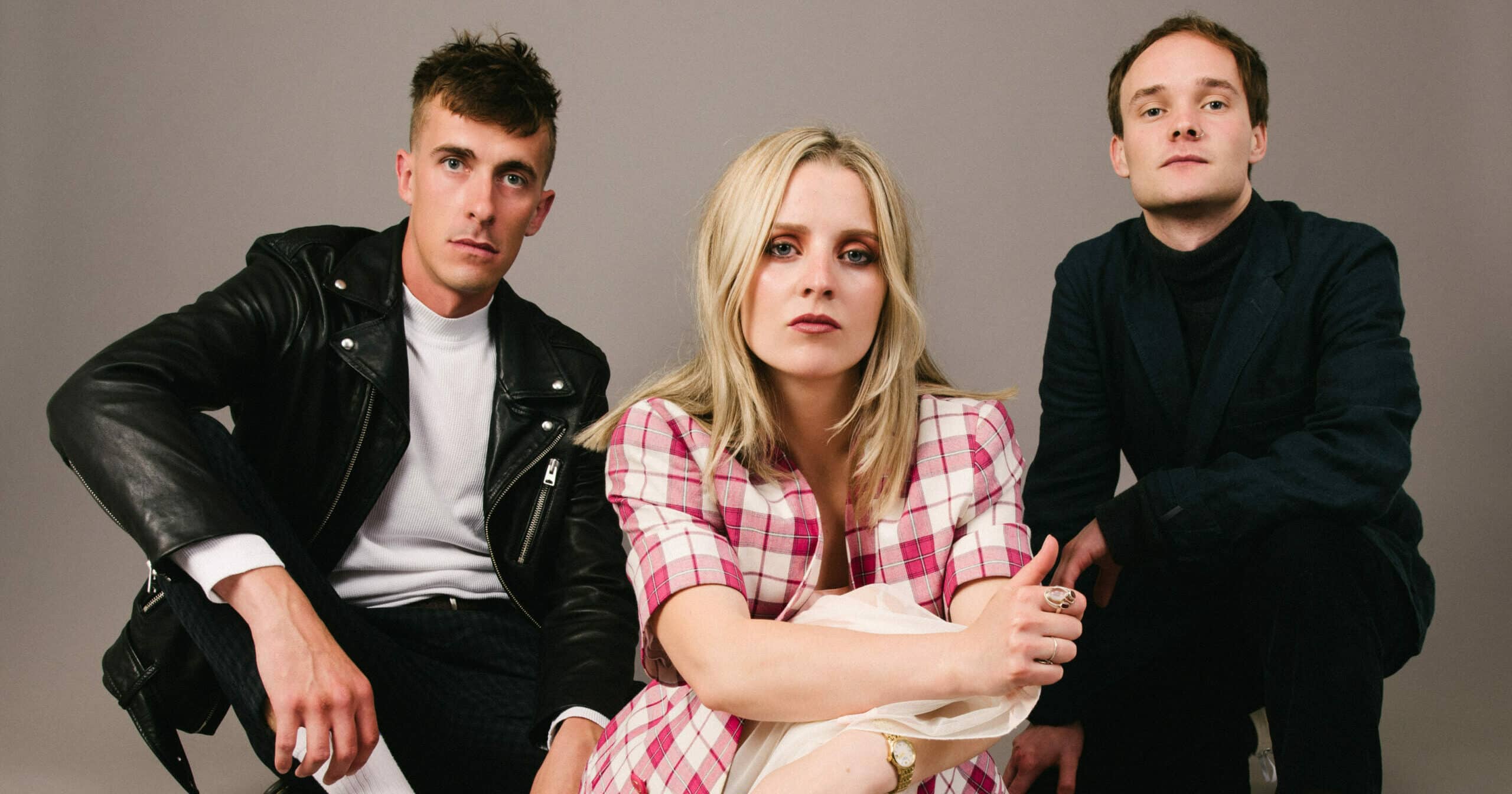 Thyla have released a new single from their upcoming self-titled debut album. ‘Flush’ arrives with an accompanying video, which you can check out below.

Talking about the new track, lead singer Millie Duthie said in a statement: “We’ve seen so much polarisation online, social media platforms act as echo chambers for the loudest and most extreme opinions. The situation is always more nuanced than the algorithm allows for. ‘Flush’ is about the state of anxiety caused by comment sections, and about plotting to make some quick money and run away from it all.”

Commenting on the video, she added: “We chose to shoot ‘Flush’ at the abandoned village Tide Mills in East Sussex. The ruins symbolise the destruction of today’s society. We’ve abandoned our sense of community and real-world connections. With the advent of social media we were promised a world of interconnectivity but we’ve ended up in a digital dystopia; a society paradoxically more isolated and alone. The old school computer monitor references the vaporwave aesthetic: shattered dreams and broken promises of utopia.”

Thyla is due out January 28 via Easy Life Records. It includes the previously unveiled singles ‘Gum’ and ‘3’. Read our Artist Spotlight Q&A with Thyla.