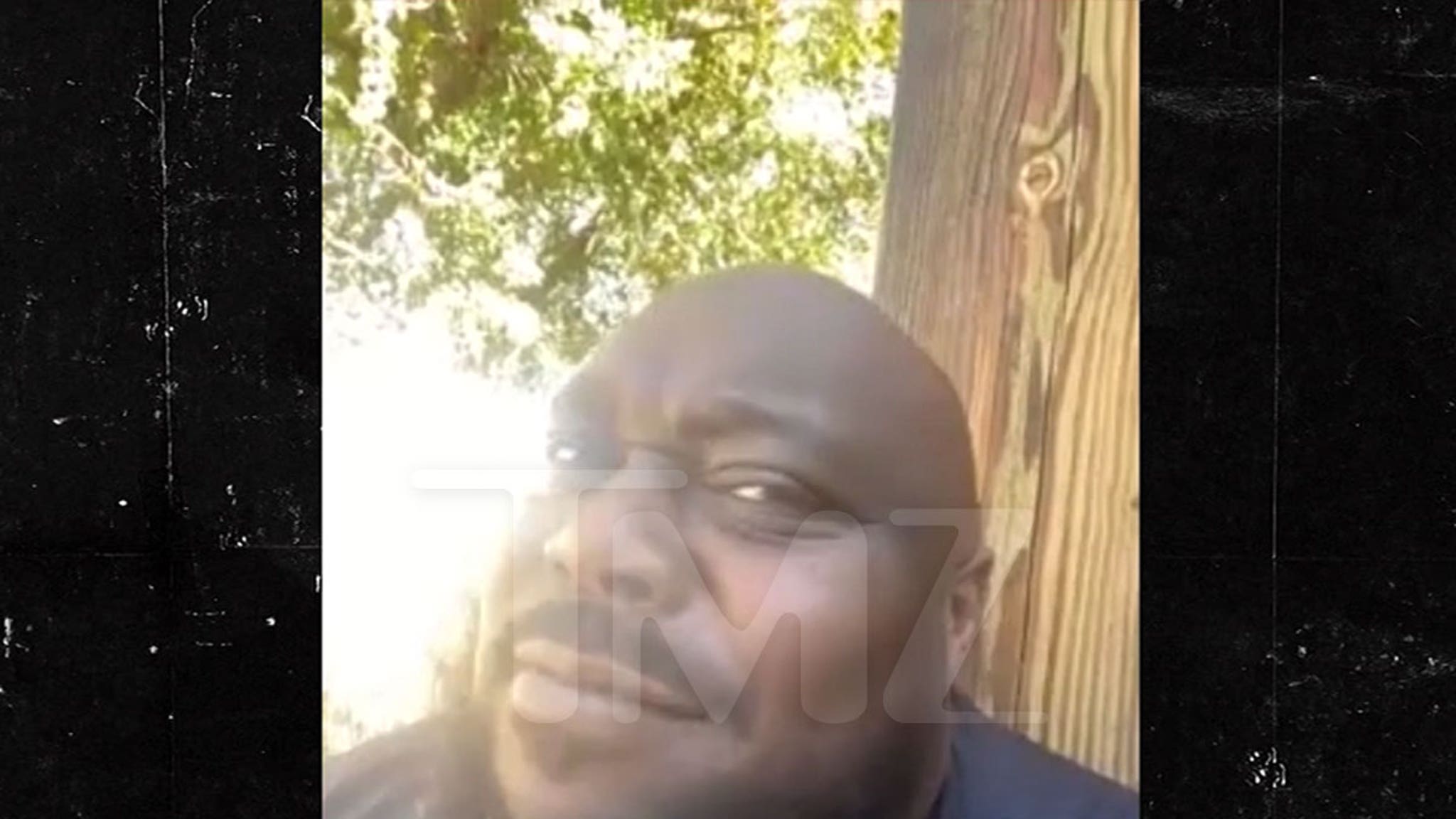 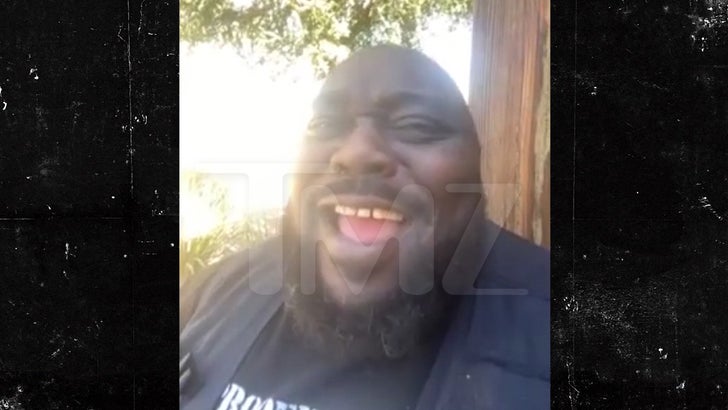 Faizon Love says a potential “Elf” sequel doesn’t need the star power of Will Ferrell … he says America is ready for a Santa’s helper redo — a Black elf.

The actor, who played the store manager in the original “Elf,” tells TMZ … he’s surprised Will turned down a $29 million payday for a sequel, but it just opens the door for the movie to go in a new direction. 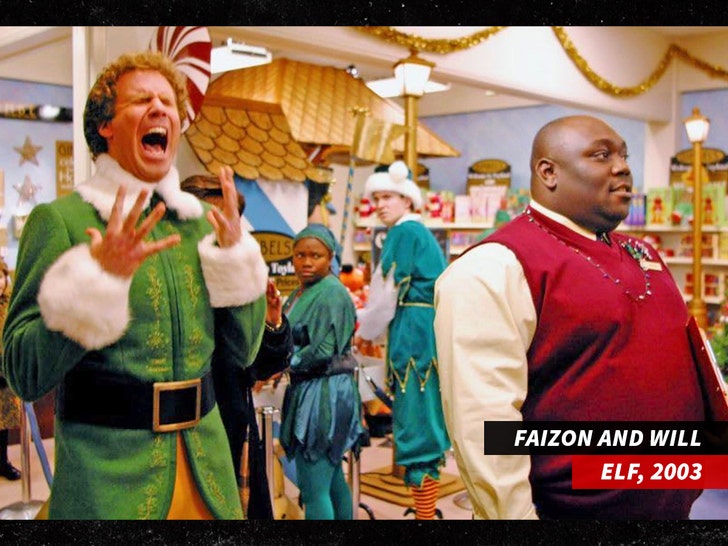 Faizon says with Will out of the picture, it’s a perfect time to introduce a Black elf into the storyline … and he thinks audiences will embrace the change.

It’s pretty funny … Faizon says America got warmed up with a Black president and then an “orange” president … so a Black elf is just the next step.

Will says he turned down the huge payday because he didn’t think the sequel would ever live up to the OG holiday classic … a decision Faizon says few could make.

Faizon is offering his services though … for a discounted rate and something you might find in a vending machine.