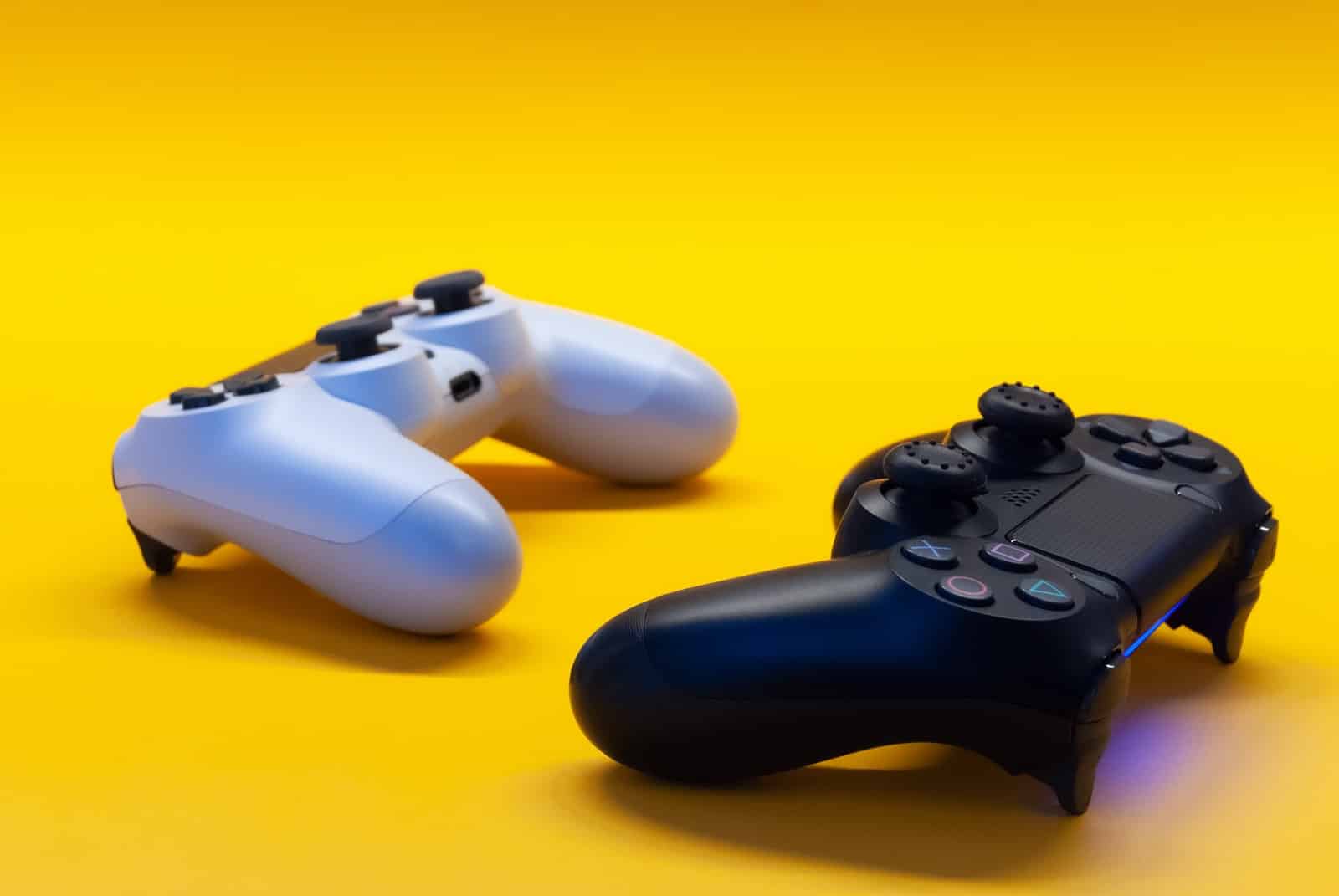 Have you noticed a trend in the gaming industry? Do you wonder when it will end? Year after year, it seems as if the same story repeats itself. The sector, after a remarkable year where unimaginable levels of revenues are recorded, manages to top it, and by quite some margin.

The industry isn’t complaining, yet it does pose a serious question. Everyone wants to know why growth hasn’t stabilised because, if recent quarters are anything to go by, it won’t happen soon.

Gaming has historically invested well in the latest advancements. Go back as far as the late 80s, and you’ll see a very popular market that was growing on the back of Pac-Man and Atari, two of the leaders at the time. Unfortunately, the industry wasn’t stable enough to sustain the expansion. This all changed in the 2000s.

By the turn of the millennium, the internet ensured that the sector didn’t make the same mistake twice, mainly as it opened avenues that never previously existed across the board. For example, Microsoft launched its Xbox Live feature, which has subsequently transformed into the policy of choice for video gaming giants. The PC went down a different route: Massive Multiplayer Online Games. In 2004, the godfather of the genre, World of Warcraft, recorded 14 million monthly customers. Mobile transitioned in another direction, going mobile and setting up a market that’s now worth £63 billion, with billion-pound industries within it, such as online gambling.

These investments happened 20 years ago, and they are now returning considerable sums of money, hence why the sector’s growth hasn’t plateaued yet.

Only a handful of regions could afford the hardware and software implemented into gaming, which partly explains why free-to-play releases have such significant global user bases. But, as areas have developed economically, they have welcomed gaming commercialisation with open arms. Consider the Asia-Pacific region, where Gross Domestic Product is projected to flourish from Bangladesh (5.2% on 2020) to Vietnam (2.8% on 2020).

This has resulted in APAC turning into a heavyweight of the gaming sector, and not only from a manufacturing perspective. Concerning video gaming, for instance, APAC should experience a 9.9% revenue growth from 2019 thanks to the fact that more people can purchase products and services. Funnily, even established gaming markets have pockets that are proving fruitful, such as online casinos. In the US, the newest sectors are documenting eye-watering revenues, yet so far traditional markets like New Jersey. In April 2020, New Jersey, hit the £58.7 million mark, an increase of 23% from March. More significantly, it was an increase of 118.5% compared to the entirety of 2019. It’s no surprise that any NJ online casino list will include huge brand names, from Borgata to BetMGM, since these operators see a gap that they want to plug due to the level of demand. You only have to analyse the free bonuses for players to get a glimpse of the clamour for wagering services in the Garden State.

Of course, these unfulfilled markets are excellent news for the gaming industry as they encourage consumers to continue purchasing its products and services. That’s why growth hasn’t peaked yet, and that’s why it may be sometime before it does.

Leah Haywood Gets Vulnerable On Her New Single ‘Thinking Of God’
‘Friday the 13th’ Remake Actor Ryan Hansen Will Star in Horror-Comedy ‘Who Invited Them’
Trailer: First Look At The New Comedy Series ‘Murderville’ From Will Arnett and Conan O’Brien, Headed For Netflix
The Chicks’ ‘Wide Open Spaces’ Tracks, Ranked
Why Do So Many Authors Have Pet Monkeys?