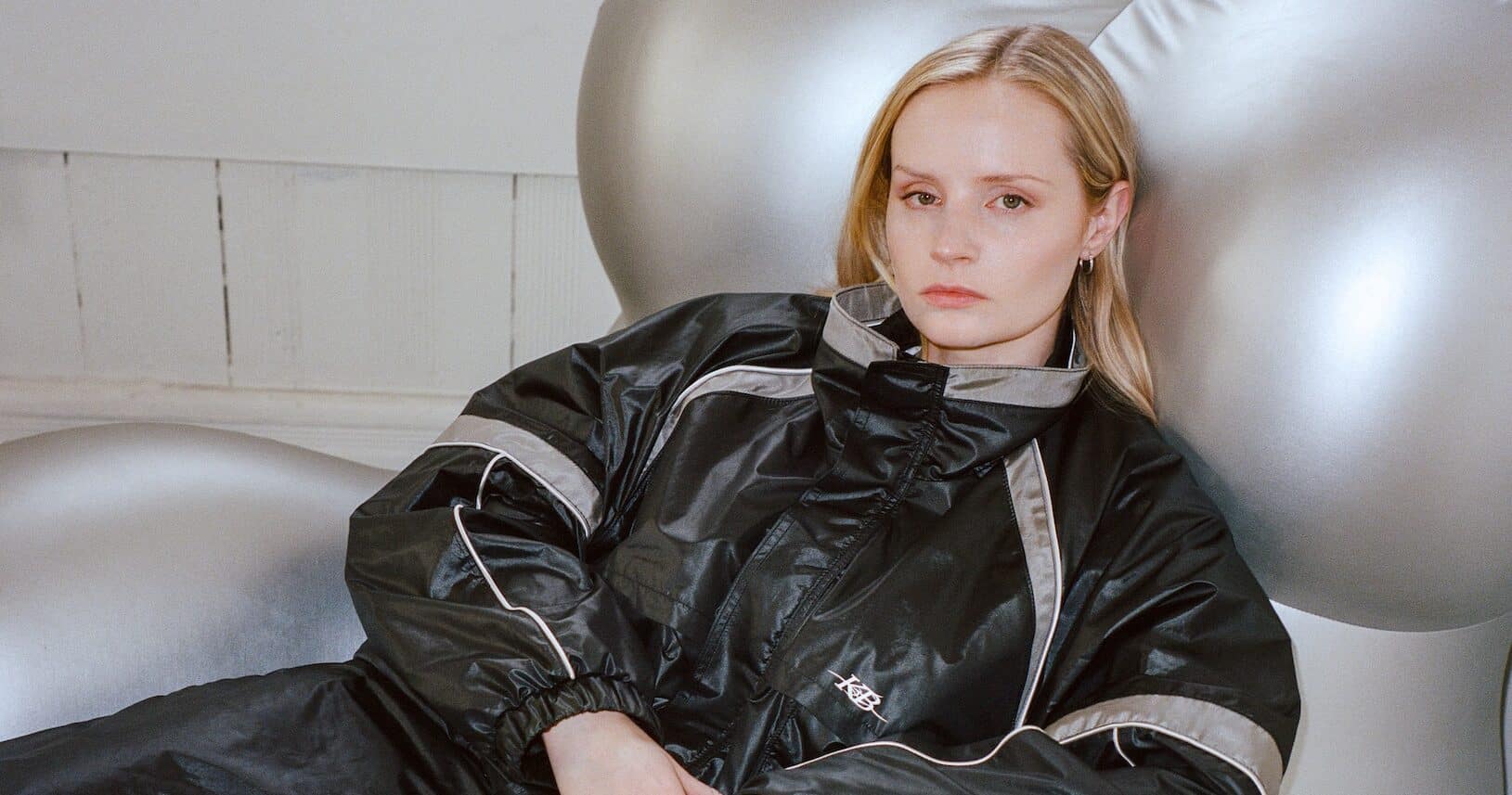 Charlotte Day Wilson has today released the deluxe edition of her debut album, ALPHA. The expanded version of the LP includes a previously unreleased track called ‘Even Is the Lie’ as well as the remix of ‘Take Care of You’ featuring King Princess, Meshell Ndegeocello, and Amaarae, which was previously available exclusively on Amazon. Take a listen below.

Wilson is set to embark on a headline tour of the US in March 2022. Tickets go on sale on Friday, December 3; find the full list of dates below.