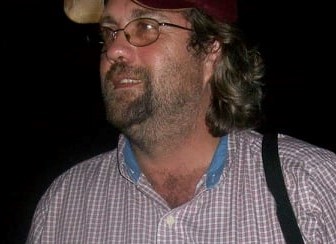 BLAINE ROHAN, MEDIUM Blaine has been an important part of the SCARe team since 2012 when he became a mentor to Kim and Shane when they were first starting out. Blaine has been seeing and hearing spirits since he was only 4 years old.

He began using his gifts to investigate the paranormal over 20 years ago. As the team’s medium, he helps us solve difficult cases and to restore peace.

It never ceases to amaze us how accurate his readings are.

Learn more about Blaine by visiting him on FaceBook: