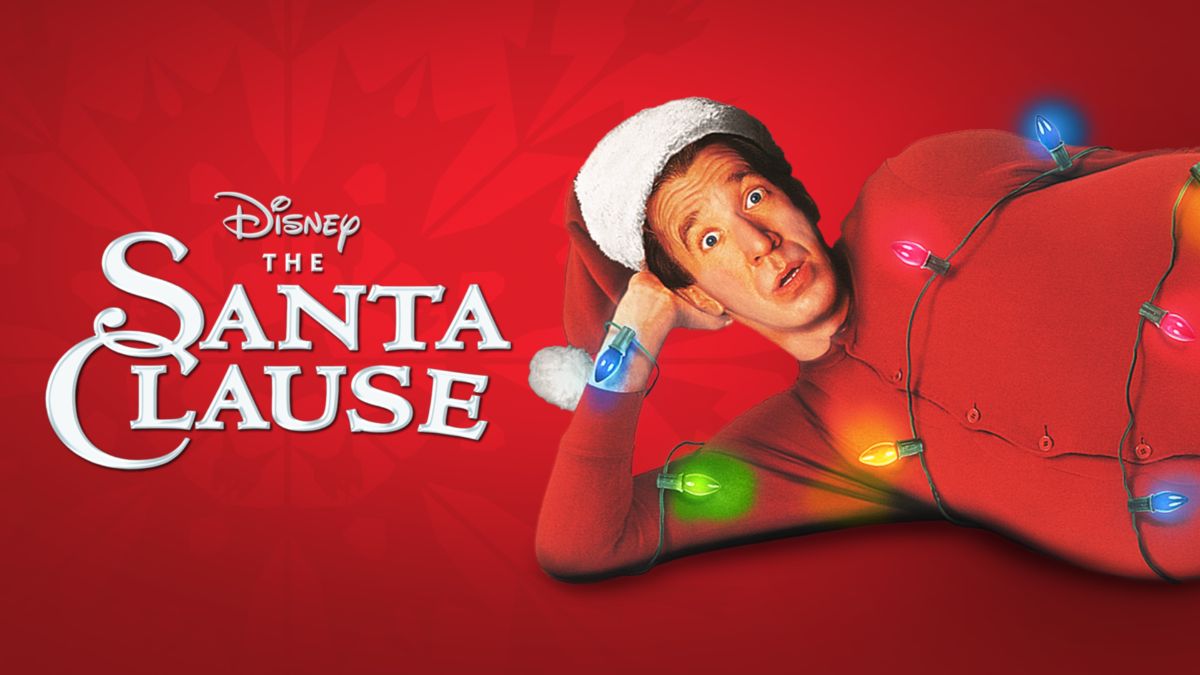 Tim Allen is set to returns to the role of Scott Calvin aka the Santa Clause, for a new limited series for Disney Plus. Allen will also executive-produce the series. In the series, Scott Calvin is on the brink of his 65th birthday and realizing that he can’t be Santa forever. He’s starting to lose a step in his Santa duties, and more importantly, he’s got a family who could benefit from a life in the normal world, especially his two kids who have grown up at the Pole. With a lot of elves, children, and family to please, Scott sets out to find a suitable replacement Santa while preparing his family for a new adventure in a life south of the pole.

Jack Burditt, who created the Allen-led comedy series “Last Man Standing,” will serve as executive producer and showrunner on “The Santa Clause” series. Production on this new series will begin in March.