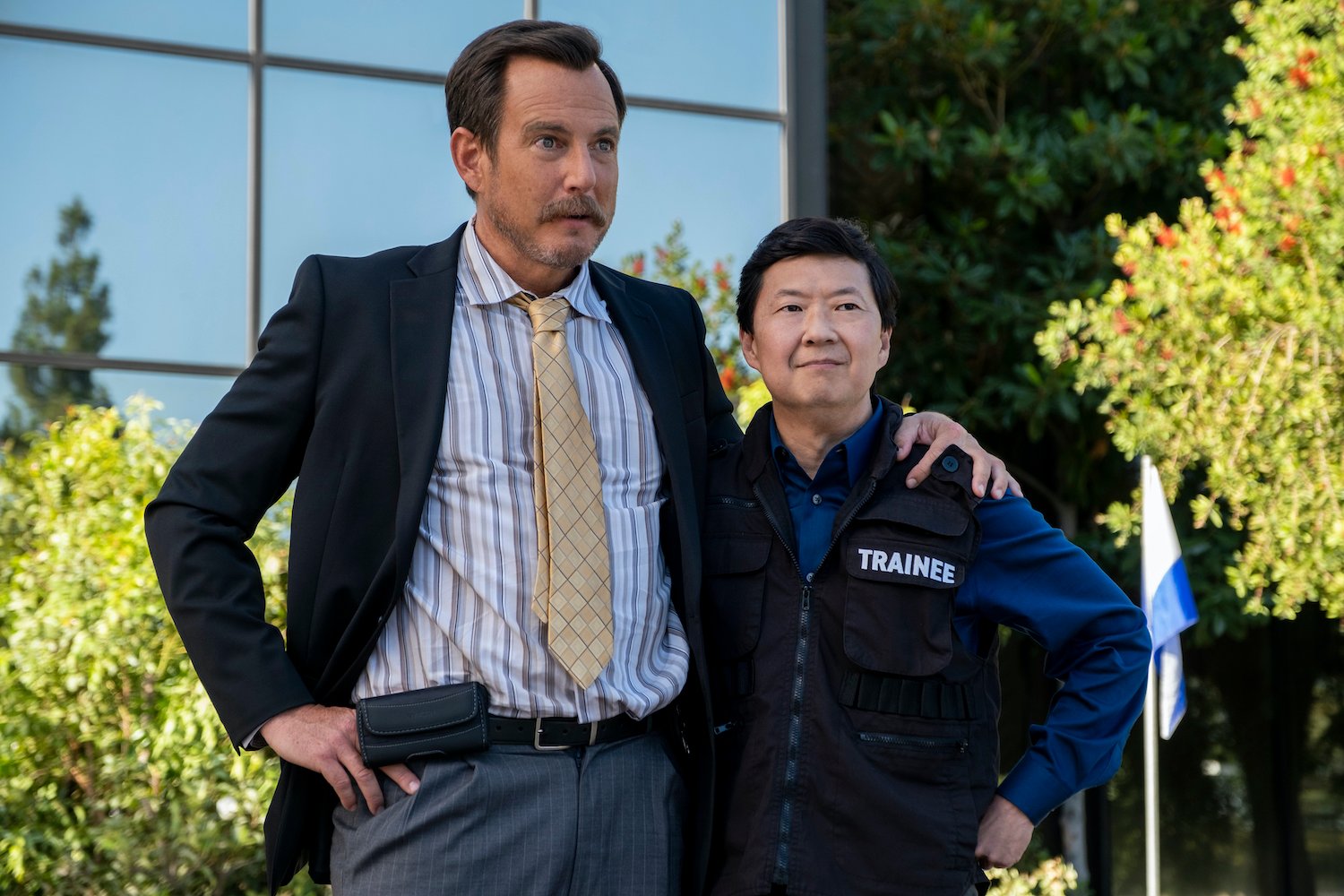 Netflix has released the ‘Murderville’ trailer for the upcoming comedy series, featuring Emmy nominee Will Arnett as Detective Terry Seattle. The series will debut on the streaming service Feb 3rd. In the trailer we get a glimpse of some celebrity stars who have been enlisted to help Arnett’s character in solving his murder cases. In each episode, a celebrity is forced to do some improv and guess the killer’s name on their own.