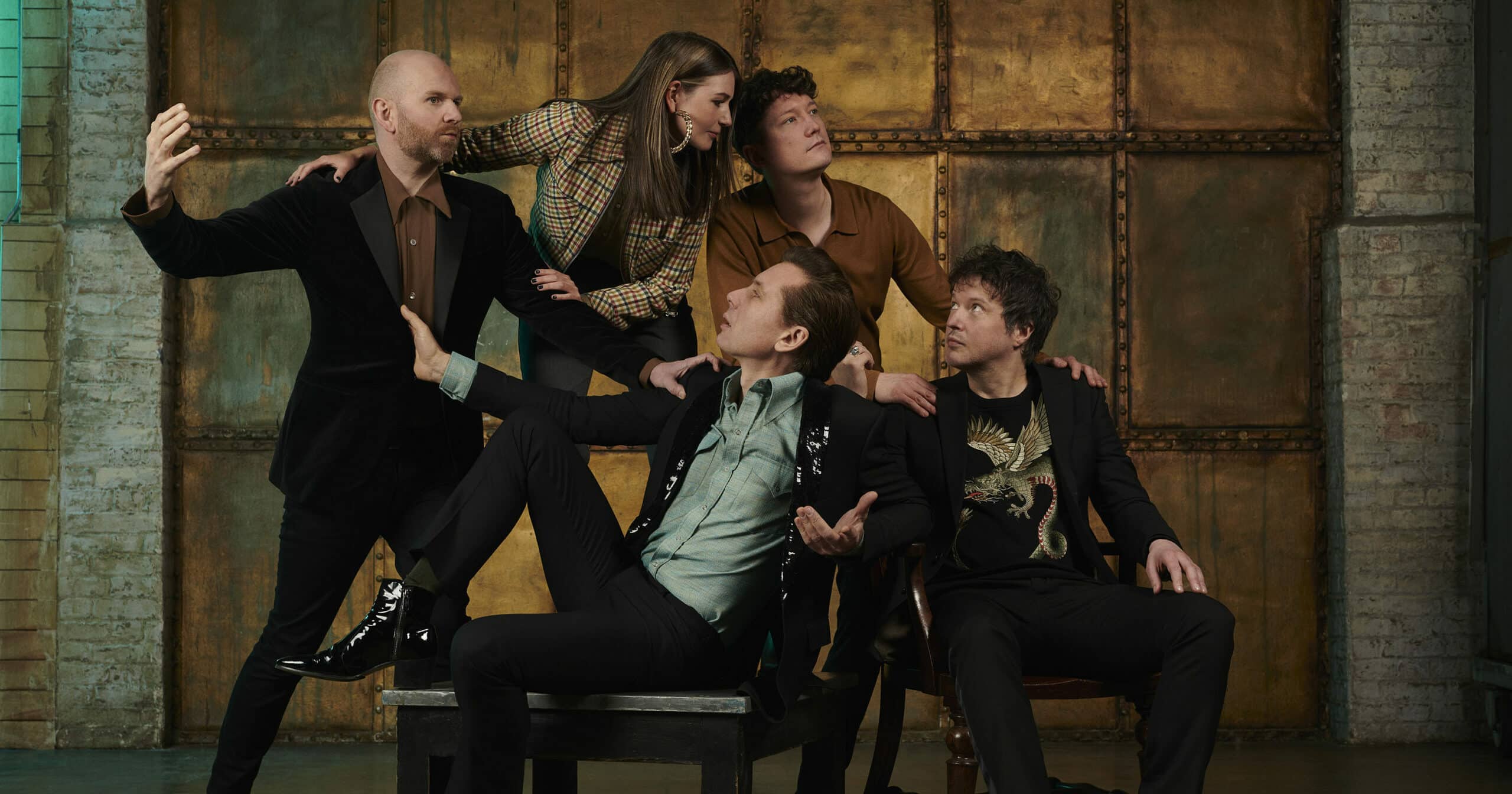 Franz Ferdinand have shared a new song called ‘Curious’, which will appear on their upcoming greatest hits album Hits to the Head. The track arrives with an accompanying video directed by Andy Knowles. Check it out below.

“What’s the meaning behind the song? A meet-cute on the first page as tension enters left on a dark stage, but as our stars collide I’m curious: will you want me when you’ve got me? I’m a future seeker,” Alex Kapranos explained in a statement. “Are we the future? I’m curious. I had this idea for the lyric — kind of the reverse of one of those life-flashing-before-your mind as you die in a film scene, where the entire course of a relationship flashes before you the instant you fall in love with someone.”

He added of the video: “So, it’s a dance song we said later on when thinking about a video. And we’ve always said we play dance music said Bob, so why don’t we dance in the video? So we gave Andy Knowles, our old pal who was in Bob’s class at Art School and played with Franz Ferdinand in 2005/6, a shout — and he was up for it. You can spot his cameo… and, yes, that is us actually dancing.”

Hits to the Head is out March 11 via Domino. The band previously shared another new track from it called ‘Billy Goodbye‘.