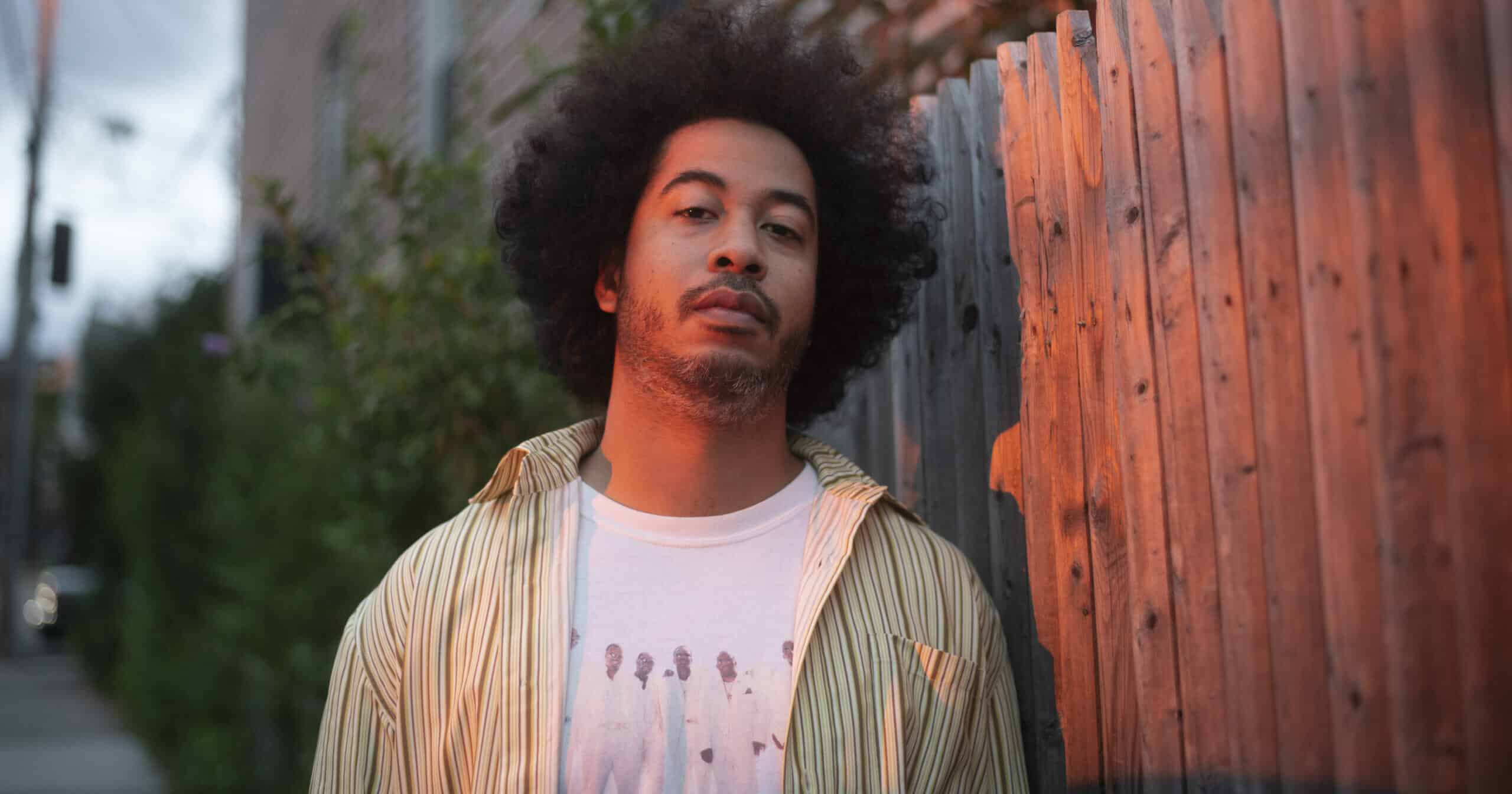 Maneka, the songwriting project of Brooklyn guitarist and former Speedy Ortiz/Grass is Green member Devin McKnight, has announced a new LP. The follow-up to his 2019 debut Devin is called Dark Matters, and it arrives on March 11 via Skeletal Lightning. Check out the new single ‘Winner’s Circle’ below, and scroll down for the album’s cover artwork and tracklist.

“The first record maybe it was a little bit of that like I was afraid to really show all my cards and the second one I got to dig a little deeper, but this one feels like it’s what I’ve truly been going for,” McKnight explained in a statement. “There’s a lot about being a racial minority in this country, in general, that kind of ends up in the cracks. There are stories that get literally thrown out or explained away or hurt too much to talk about: the Tulsa massacre, sundown towns, etc… I wanted to introduce the idea of indie rock fused with gaudy bejeweled blackness. We’re not ashamed of our success, we’re flaunting it.”

Commenting on the new track, McKnight said: “I don’t care whether or not it’s true whether Beethoven was Black or not but if it’s true, he wore a white face to fit in so that people wouldn’t know that he had a darker complexion. This is me confronting that: I was just talking to Beethoven as if he’s just some dude from around the way that I recognize and telling him to be proud of who you are.” 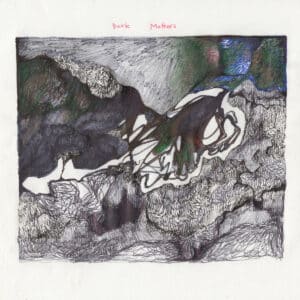