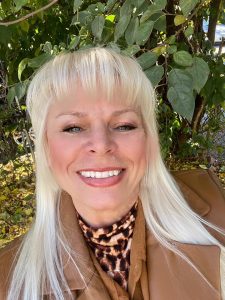 Kadrolsha Ona Carole host of Hollywood Entertainment News and trademarked as the Queen of the Paranormal is dedicated to helping others succeed in their career goals. This is no joke. She has mentored and helped many in the entertainment and paranormal industries to succeed for decades. She teaches them skills such as public relations and social media etiquette. KO as she is fondly known is also involved in movies and in the casting process for TV and movies. She has used these connections to help further the careers of many. You can read about her achievements and qualifications on  www.hollywoodentertainmentnews.com  www.queenoftheparanomal.com  imdb.me/kadrolshaonacarole

She is currently mentoring two incredibly strong women, Leitreanna Terry-Brown and Carol Malone respectfully. These two women have goals to achieve. They went to Kadrolsha to see how she could help them. KO then started to work her magic. Navigating the pitfuls of the entertainment industry is a balancing act, to say the least. With KO’s direction, the path forward becomes easier and clear. Now it’s time to meet Leitreanna Terry-Brown and Carol Malone 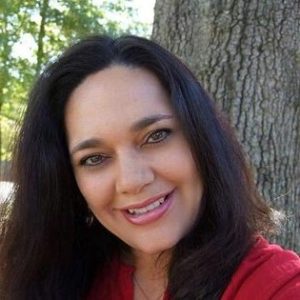 Leitreanna Brown, a paranormal investigator, Shaman, storyteller, and public speaker, is a native Southerner who is well acquainted with ghost stories of the South as her family worked with many of these cases.  Her writing has appeared in Paranormal Underground Magazine, Fate Magazine, and Senior Magazine.

Her Paranormal Experience extends back to her family roots for generations where Leitreanna is 4th generation, Ghost Hunter.  Leitreanna, her husband Matthew Brown, and her children Mia Brown and Elijah Brown, have various degrees of psychic abilities.  Her husband, Matthew Brown’s specializes in analytical abilities and fierce technical experience.  Matthew also lived in a very violently haunted home as a child and has had practical experience growing up dealing with spiritual activities that many people have never even seen. www.familyspirit.net 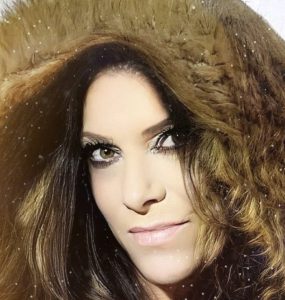 Carol Malone, (pen named London Knight), a forensic scientist, and a paranormal reality TV personality started her journey into the field of the paranormal in 1998 where she has worked with TAPS (also known as Ghost Hunters) in 2001 at Northern State hospital. Carol also graduated from criminal profiling through Homeland security. She earned her IMDB, for the Paranormal After Party.  Recently, she filmed for the Travel Channel with an airing date to be announced.

In 2015, she graduated from the University of North Dakota with full honors, for Death Investigation and Basic Pathology. Today, she is known as the Godmother of incorporating forensic science into the field of the paranormal. https://www.facebook.com/profile.php?id=100073975963027

Watch Japanese Breakfast Perform ‘Be Sweet’ and ‘Paprika’ on ‘SNL’
Broadway Season Hit Hard By Covid: $845M 2021-22 Total Off 54% From Pre-Pandemic $1.8B High
Amanda Rheaume Speaks Her Truth on ‘The Spaces In Between’
Oliver Sim Announces Debut Album ‘Hideous Bastard’, Releases New Song ‘Hideous’
How ‘The Batman’ Explores the Horror of Living with Post-Traumatic Stress Disorder