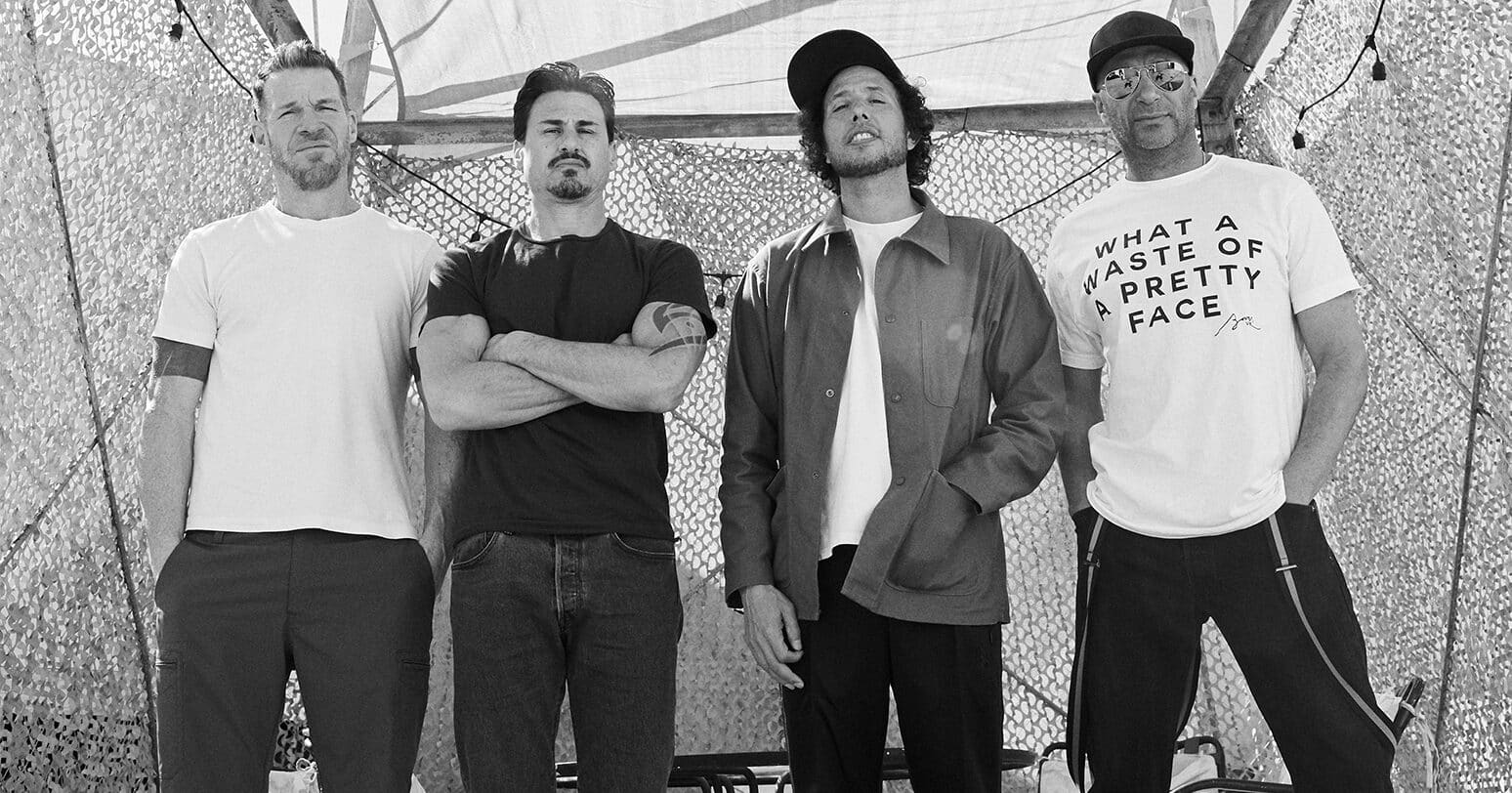 Rage Against the Machine have issued a statement speaking out against the Supreme Court’s leaked draft opinion voting to overturn Roe v. Wade, which enshrined the right to abortion in the United States in 1973. “Rage Against the Machine stands in support of reproductive justice and will continue to fight against any attempts to restrict or control reproductive freedoms,” the band wrote on social media. “Criminalizing access to abortion will only add to the suffering disproportionately felt by poor, BIPOC and undocumented communities.”

They added: “The constant rightward shift of both major parties should alarm us all – a wake up call that we desperately need to organize radical people power against a warfare state that continues its assault on people’s lives.”

Ever since Politico published the court’s leaked draft opinion earlier this week, a number of musicians have spoken out in support of abortion rights, including Olivia Rodrigo, Lorde, Phoebe Bridgers, Questlove, CHVRCHES’ Lauren Mayberry, and Halsey.