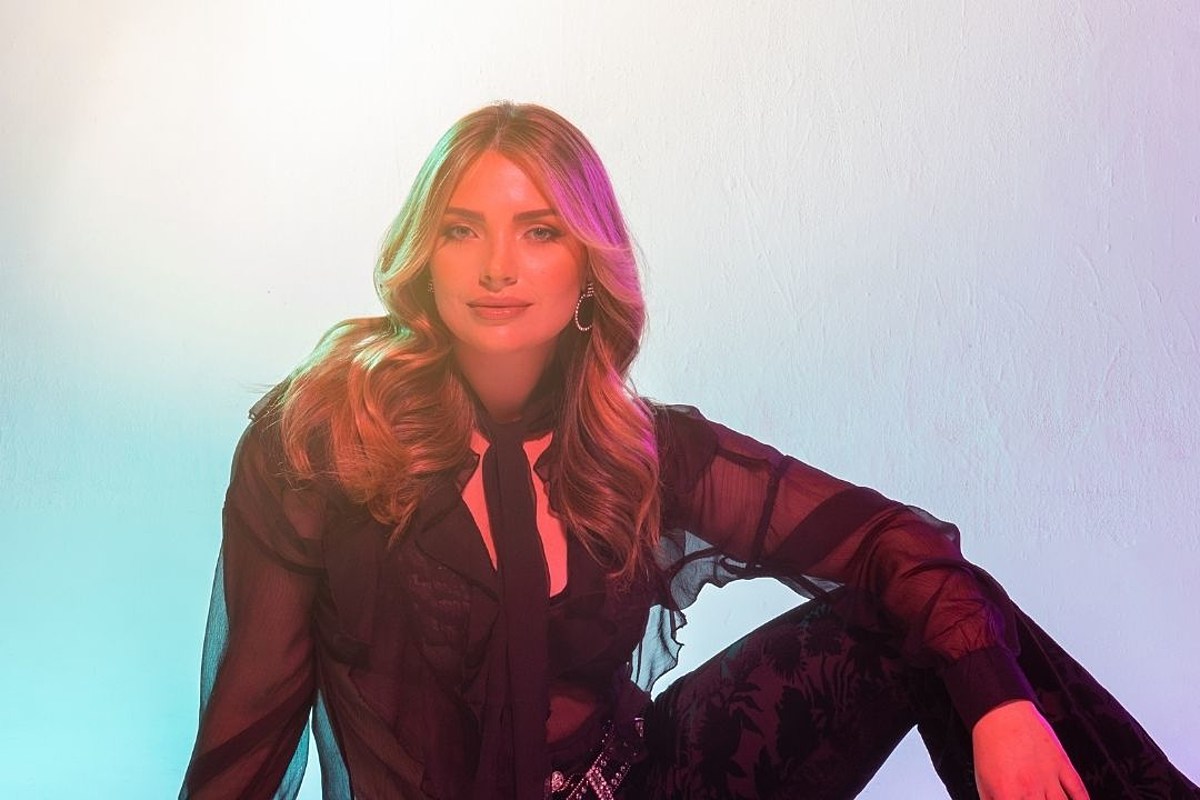 Multi-talented country newcomer Kailey Nicole has cut her teeth in several facets of the entertainment industry, including TV and film. But after a college education at the University of South California’s Music Business Program, she knew she had to pursue one of her biggest passions and dreams: singing country music. So, she made the move to Music City and began working on her craft as a singer-songwriter. With several songs released recently with award-winning producer Mikel Blue (Colbie Caillat, Jason Mraz, OneRepublic), Nicole is sharing her newest song, “Casamigos,” just in time for Cinco de Mayo, and The Boot has your exclusive first-listen of it!

Drinking songs are fairly common country music, but what makes Nicole’s latest offering stand out is its narrative style and subject matter – Casamigos. On this track, the singer delightful personifies her favorite tequila and recounts how it’s been her steadfast companion.

“You treat me right can turnaround any night / You don’t play hard to get and you love all my friends, get along with all my friends / I was a wallflower ‘til you showed me the power of back to back shooters in a crowded room / Climbing on a table cuz you told me to,” Nicole proclaims proudly in a verse, before delivering the buoyant chorus.

“Casamigos – been so good for my ego / It’s the only drink that takes me up / Salt and Lime burning love / Me and my migo – n tequila tuxedos / Lookin like a dozen diamonds in this town / Rolling high til we close it down / But That’s fine – that’s how it goes- with Casamigos,” she sings over a breezy, summery melody accompanied by an acoustic guitar, steel guitar, guiro, and other percussive instruments.

Recalling the songwriting process, Nicole tells The Boot, “When I walked into my write with Kylie Hughes, I said, ‘What if we wrote a love song to Casamigos?’ We hit the ground running from there!”

“As the song says, I had a few too many times going out with the wrong kind of kinds…if you know what I mean,” she adds in jest. “But Casamigos is my tried and true so that’s where the inspiration came from.”

While “Casamigos” may be a new song, the Las Vegas native reveals that it was actually written close to a year ago.

“We wrote this one last July with all the summer vibes and I have been patiently waiting for the warm weather to return to release this one!” shares the singer, who also admits to loving her tequila sodas “with a splash of pineapple” on Cinco de Mayo.

“Casamigos” is the latest release from Nicole following her Blue-produced songs “She Gone,” “Two of a Kind” and “Tell Me.” Listen to “Casamigos” above before it drops on Friday (May 6).

‘Jaws’ Actor Jonathan Searle Just Became Police Chief on the Island Where the Classic Movie Was Filmed
Trailer: Idris Elba Fights For His Family In ‘Beast’
Johnny Depp and Kate Moss Dating Talk Swirls After She Testifies in Court
Laura Dern Reveals She Was Only 23 Years Old in Original ‘Jurassic Park’
Carrie Underwood Announces Massive Arena Tour With Dates Through 2023