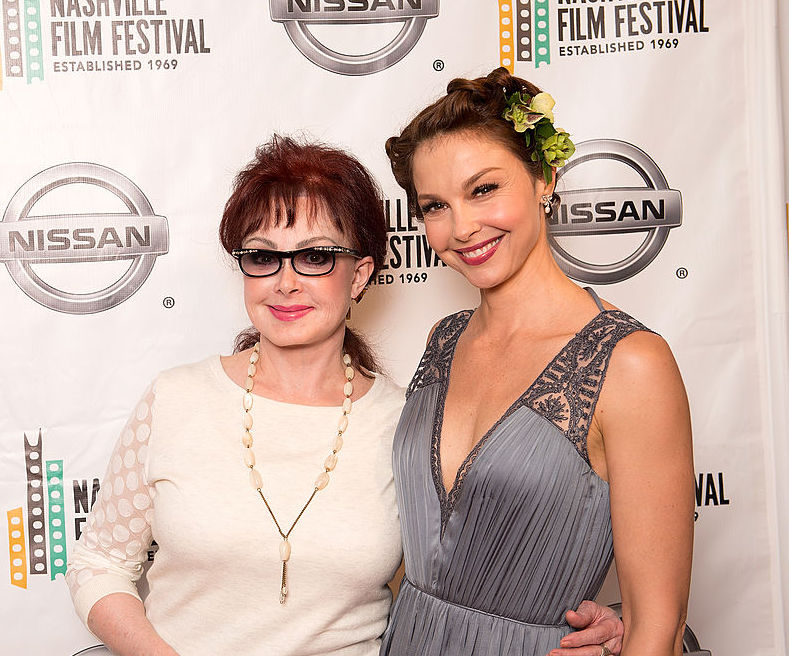 Ashley Judd penned a Mother’s Day op-ed in honor of her mother Naomi, the country legend who died April 30, the day before she and daughter Wynonna were scheduled for enshrinement in the Country Hall of Fame.

“This Sunday is abruptly, shockingly, my first Mother’s Day without my mama,” Ashley wrote in USA Today.

“It wasn’t supposed to be this way. I was supposed to visit her on Sunday, to give her a box of old-fashioned candy, our family tradition. We were supposed to have sweet delight in each others’ easy presence. Instead, I am unmoored. But my heart is not empty. It is replete with gratitude for what she left behind. Her nurture and tenderness, her music and memory.”

Wynonna Judd Celebrates Late Mom Naomi at Country Music Hall of Fame: ‘Though My Heart Is Broken, I Will Continue to Sing’

50 Best Action Movies of All Time

In announcing their mother’s death, Ashley and Wynonna said they lost their mother “to the disease of mental illness.” Ashley expanded on that Saturday, writing the illness stemmed “by the wounds she carried from a lifetime of injustices that started when she was a girl.”

In addition to writing about her own mother, Ashley also examined motherhood in general, and — following the leak of the Supreme Court’s attempt to overturn Roe Vs. Wade — women’s rights. “Motherhood should always be a choice,” she continued. “Does that sound radical to you? Does that sound like I wish my sister and I hadn’t been born? If that’s what you think, I will gladly direct my incandescent rage at you.”

Ashley concluded her op-ed with a tribute to her mother. “My mama was a legend. She was an artist and a storyteller, but she had to fight like hell to overcome the hand she was dealt, to earn her place in history. She shouldn’t have had to fight that hard to share her gifts with the world,” she wrote.

“This Mother’s Day, I choose to honor my mama for the person she was, a mother and so much more. And I ask you to honor your own mother, if you are lucky enough to have her. Honor her for more than her labor and sacrifice. Honor her for her talents and dreams. Honor her by demanding a world where motherhood, everywhere, is safe, healthy – and chosen.”

Why Jelly Roll’s ‘Son of a Sinner’ Is Rolling at Country Radio
Fiona Dourif Will Be Back in “Chucky” Season 2 This Fall
Watch Japanese Breakfast Perform ‘Be Sweet’ and ‘Paprika’ on ‘SNL’
Country Music Memories: Billy Ray Cyrus Records ‘Some Gave All’
How Olivia Wilde Publicly Supported Her Boyfriend Harry Styles’ New Album Release