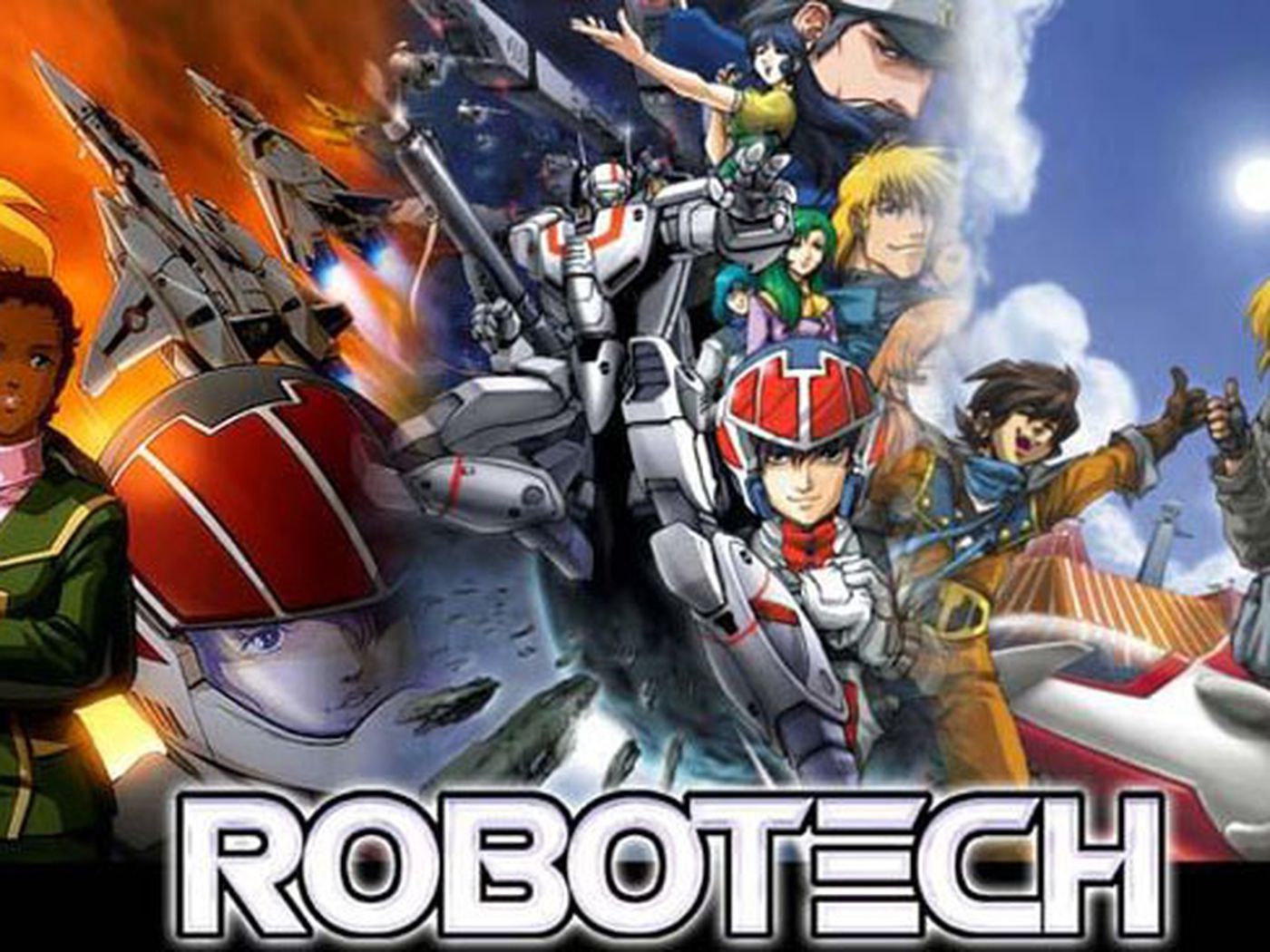 Hawkeye director Rhys Thomas has signed on to direct the live-action adaptation of Robotech for Sony Pictures. The film is currently in development with a script by writing duo Art Marcum and Matt Holloway, with Mark Canton and Gianni Nunnari set to produce. For those of you that aren’t familiar with the 1980’s anime, Robotech is set in a distant future where humanity has developed giant transforming robots based on alien technology in order to fight off an extraterrestrial invasion. 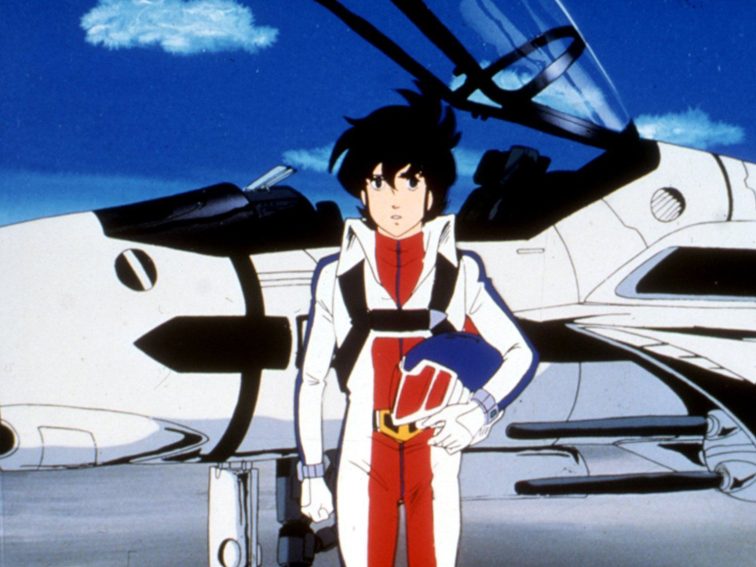