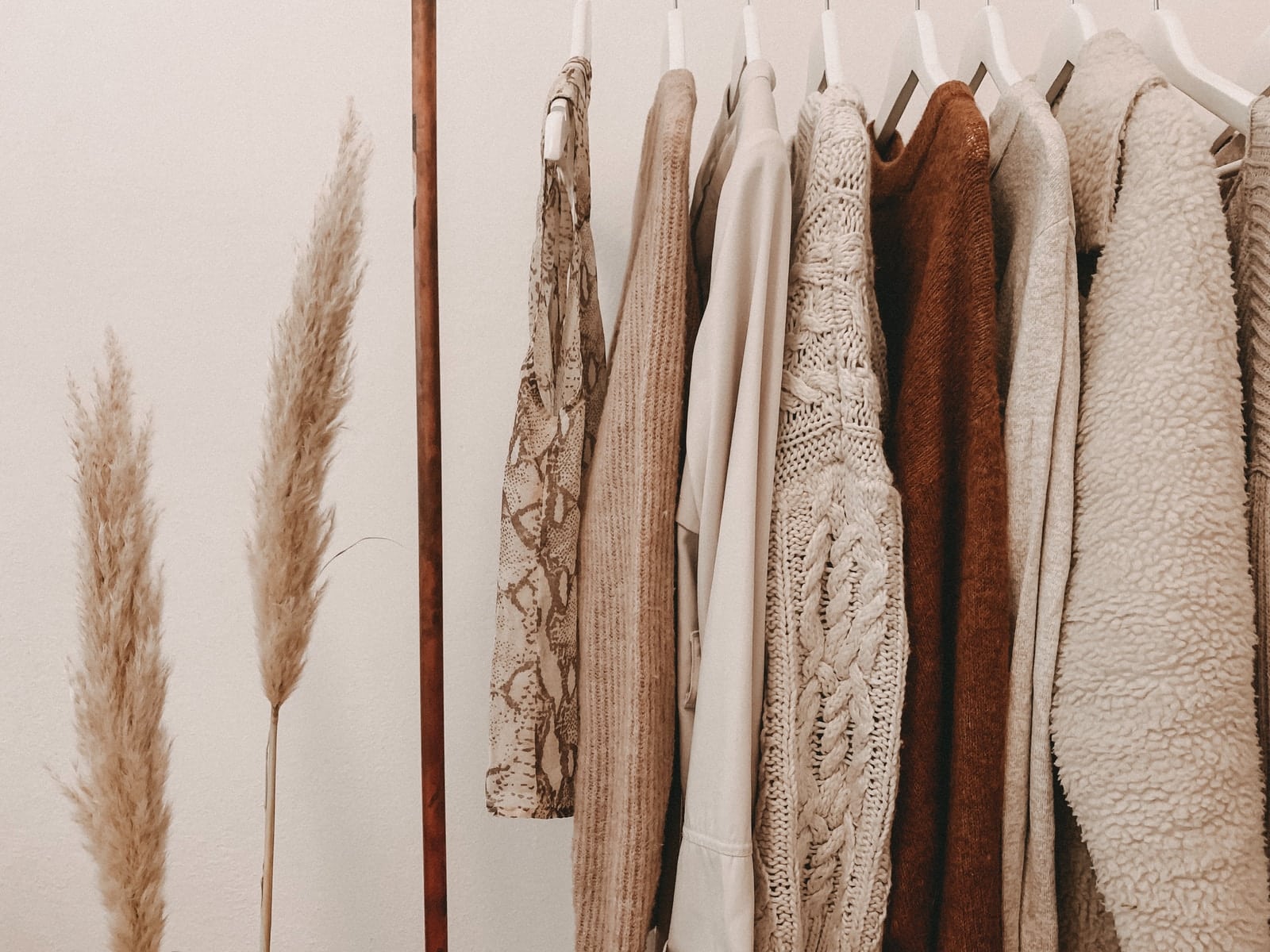 British clothing manufacturers may give your wardrobe a luxury update without breaking the budget. Britain has a long history of exceptional fashion workmanship and invention when it comes to garment manufacturing and design.

Whether you’re wanting to add to your capsule wardrobe with long-lasting pieces or make a bold statement, British clothing manufacturers provide a wide choice of designs for all situations and, most importantly, are affordable. British clothing labels such as Reiss, Whistles, and Ted Baker are well-known and admired across the world for their trend-led style while yet including timeless features. You can count on British labels for everything from your best jeans to your best winter jackets, with high-quality products that hint at fashion trends for 2022.

So, which brands are the most popular? This article examines some of the most promising fashion houses.

Nensi Dojaka is swiftly establishing herself as the go-to designer for ‘OUT out’ ensembles. The label’s now-iconic black asymmetric mini dress was among The Lyst Index’s ten hottest women’s products in Q1 this year, and it gained on average over 7,000 searches per month for the rest of the year. It was loved by everyone from Bella Hadid and Jourdan Dunn to Sophie Turner and Emily Ratajkowski.

Christopher John Rogers has swiftly established himself as a popular fashion powerhouse, thanks in no little part to his ever-growing number of celebrity followers, which includes Lady Gaga, Michaela Coel, Bella Hadid, and Karlie Kloss. After landing a Target deal, an appearance in the Gossip Girl revival boosted searches for the brand by 73% in July.

Looking for a fun new ‘fit without breaking the bank? Day 6, a new London label that debuted in June 2021 and specialises in inexpensive fun and sensual print-centric clothing. Everything is developed, machined, and manufactured in the United Kingdom, resulting in minimum waste. Come summer, the ruched mesh minis and slit-front flares will be ideal party wear.

Harris Reed’s namesake label, which is known – and admired – for its gender flexible approach to design, sprang to prominence courtesy of a certain Harry Styles. Following the publishing of Styles’ Vogue December 2020 cover wearing one of Reed’s outfits, searches for the designer increased by 189% at the start of the year. Reed went on to create a debut design line, receive the GQ Breakthrough Designer of the Year Award, partner with Missoma and MAC Cosmetics, and earn a ‘Leaders of Change’ award at the Fashion Awards in London during the next twelve months.

It’s no surprise that The Attico has celebrity followers such as Hailey Bieber and Dua Lipa. Dua even donned a zebra-print bikini from the company in her music video for ‘Love Again,’ which had a 224% increase in page views after its debut in June. In the second quarter of 2021, the swimsuit style was one of the most popular in the globe, with a demand for the brand up 65% from the beginning of the year.

Although the Australian designer has been around for more than a decade, his party-ready outfits and belly flossing embellishments are very Instagrammable and ideally correspond with the visual vibe of 2021. Searches for the brand increased by 54% year over year, with searches for the company’s dresses alone increasing by 49%

The world of couture is often difficult to get into, but for Andrea Brocca, a 25-year-old Italian-Sri Lankan designer, it’s been a whirlwind journey. He not only completed his education at the École de la Chambre Syndicale de la Couture Parisienne and Central Saint Martins in London, but he was also named the Guinness Book of Records’ youngest couturier at the age of 16. Since then, he’s dressed everyone from Lady Gaga to Rina Sawayama for Temperley, Prabal Gurung, Ellery, and Bottega Veneta.

His debut collection, which debuted at Paris Couture Week this summer and was picked up by many a Vogue cover and celebrity, including Jourdan Dunn, who wore his spiral rose gown to the 2021 British Fashion Awards in December, is made entirely of deadstock fabrics such as silk moiré, organza, and sustainable leather. Keep an eye out.

Like ALN, the version of Alien perfume, the premium online perfume assortment closely mimics the designer originals. It’s a classic perfume for women, and the greatest part is that it’s not too pricey.

Many of the inexpensive perfumes offered online have little resemblance to the authentic brand smells. That is not the case with the Alien-inspired scent. It is often regarded as the best perfume for ladies, suitable for both day and evening usage.

Neroli Sauvage is a freeing, brave smell with a touch of the wild about it, as the name suggests. The version employs many of the same elements to create a scent that is equally appealing to both men and women. The crisp, acidic notes of grapefruit and bergamot are soothed and intensified by neroli and verbena after the first spray. Finally, a fascinating, sultry sensation is created by the base note of ambergris.

Looking for a cheap way to sample Turbulences’ delightfully flowery aroma? We have the right scent for you. Turbulence, the mix, gives you all the elegance of the original scent without the astronomical price tag.

This perfume features a wonderfully unusual blend of smells, including earthy base notes of musk and velvety leather. This is complemented by a lovely bouquet of gentle flower scents, including delicate magnolia and fragrant rose.

London is fashionable. It’s tough to ignore the chic British fashion when wandering across the city. The town is awash in dapperly dressed modern guys in sharp suits and well-dressed women in stylish ensembles. Fortunately, London boasts a plethora of reasonably priced high-street brands. Check out the above 14 fun, trendy, and still-affordable British labels if you require a wardrobe overhaul but don’t want to spend a fortune.