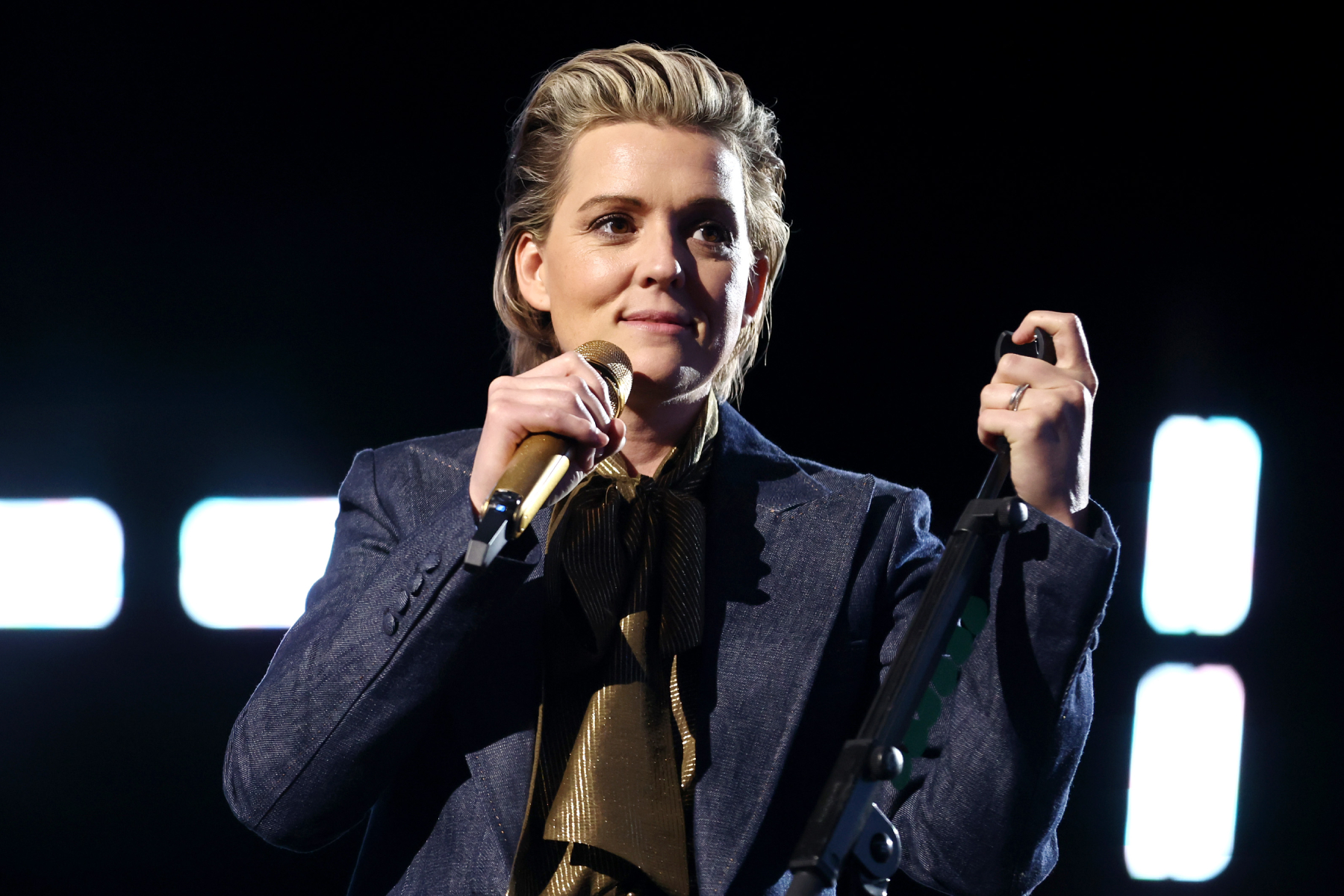 Nominations for the 21st Americana Honors and Awards were announced during a special event at the National Museum of African American Music in Nashville on Monday. The annual celebration of roots music will return to the Ryman Auditorium on Sept. 14.

Brandi Carlile, Allison Russell, and Yola all picked up three nominations this time around, thanks to their strong 2021 albums and singles. All three performers are nominated the same categories: Album of the Year, Artist of the Year (which Carlile actually won in 2021), and Song of the Year. Other Artist of the Year nominees include previous winner Jason Isbell and progressive bluegrass favorite Billy Strings.

Additional artists earning multiple nods include blues singer-songwriter Adia Victoria, who’s up for Emerging Act of the Year as well as Album of the Year for A Southern Gothic. She’ll compete in the Album category with reunited Robert Plant and Alison Krauss, who will also vie for Duo/Group of the Year. Other Emerging Act contenders include Sierra Ferrell, Neal Francis, Brittney Spencer, and Morgan Wade.

All 206 of Taylor Swift’s Songs, Ranked

The annual Americana Honors & Awards kicks off the multi-day event known as AmericanaFest, which brings showcases from a wide range of performers to several of Nashville’s venues.