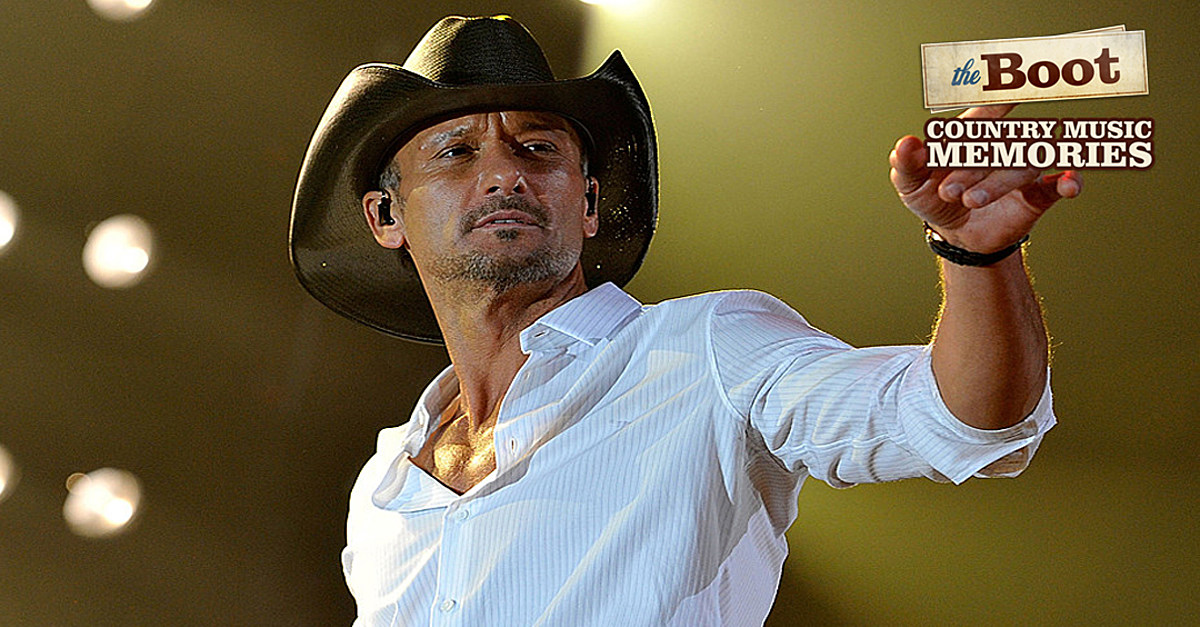 Tim McGraw was one of the biggest stars on Curb Records, the label where he first made his career. But things turned sour between the label and the star, ending up in court in 2011.

On May 13, 2011 — 11 years ago today — Curb sued the superstar for breach of contract, claiming that McGraw delivered his Emotional Traffic album too soon, in violation of a contract clause that obliged him to space his albums 18 months apart. Curb refused to release the album, and McGraw took the position that delivering Emotional Traffic fulfilled his last contractual obligation to the label.

McGraw countersued, claiming that Curb had forced him into a state of “involuntary servitude” by forcing him to wait so long to record new work, which he alleged was a ploy to extend his contract. McGraw’s filing also alleged that Curb’s decision to release seven different greatest hits albums was a further ploy to extend his contract against his will, since he was forced after each release to wait another 18 months to deliver another album in his contract, even though he expressly did not want to release those compilations.

The Nastiest Lawsuits in Country Music:

In November of 2011, a judge in Tennessee handed down a ruling that McGraw was free to record elsewhere while he waited for the suit to be heard in court. McGraw signed a new deal with Big Machine Records in May of 2011 and released his first album under the new deal, Two Lanes of Freedom, in February of 2013.

Curb then tried to make the legal claim that McGraw was still under contract to them when that album was recorded, which would have made the new songs the legal property of Curb Records. An appeals court ruling in September of 2012 upheld the prior ruling that McGraw was free to record for another label.

New Set Photos of Margot Robbie’s Barbie Transformation Are Here (and Extremely Pink)
Andrew Combs Sails Out of the Darkness in ‘The Ship’ [PREMIERE]
Judge in Amber Heard Case Says You Can Appeal Verdict, But It Will Cost You
Jennifer Nettles Reveals Her Dad’s Death: ‘Hold Your Loves Close’
Johnny Depp’s ‘Edward Scissorhands’ Prop Doubles in Auction Value After Trial