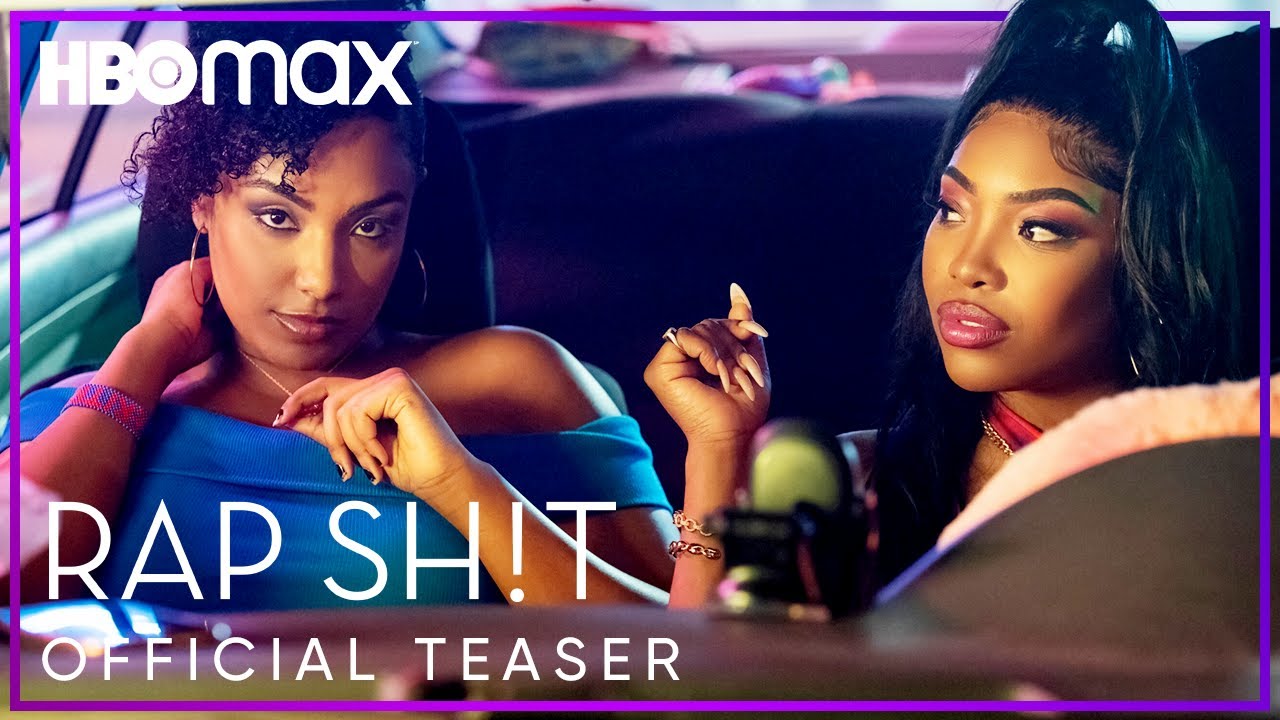 The first official teaser for the upcoming HBO comedy series Rap Sh!t has been released, which is set to debut on HBO Max July 21. The new series comes from creator Issa Rae, and is about two high school friends from Miami who reunite to form a rap group.

Taylor Swift And Joe Alwyn Making Out In Bahamas On Vacation
[Listen] ‘Final Light’ – Perturbator and Cult of Luna’s Johannes Persson Shatter the Borders of Sound!
Paramount Celebrates Tom Cruise, Touts ‘Transformers: Rise Of The Beasts, ‘Teenage Mutant Ninja Turtles’ & More – CineEurope
Book Riot’s Deals of the Day for June 21, 2022
Taika Waititi Reveals The Hilarious Way The What We Do In The Shadows Movie Is Tied To The Hobbit Trilogy