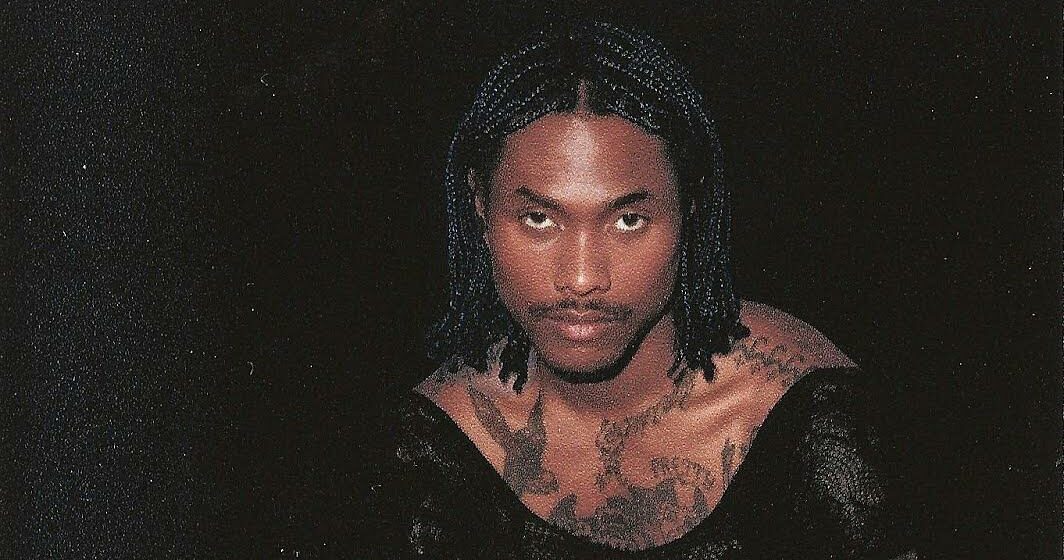 Steve Lacy has announced he has a new album on the way. Gemini Rights is set for release this summer via RCA, and it includes the new song ‘Mercury’, which was written, performed, and produced by Lacy. Check it out below.

“‘Mercury’ was done for like a year,” Lacy told Apple Music 1’s Zane Lowe. “The track was done for a year and then I didn’t write it till like a couple weeks before we finished the album. All of the singles, they all have a dual side, they all switch up, so like Mercury’s the first half and then the second half is something else, and then the singles do the same thing.”

Lacy issued his debut studio album, Apollo XXI, back in 2019. He’s since shared compilation record The Lo-Fis as well as collaborations with Thundercat (‘Black Qualls’), Love Regenerator (‘Live Without Your Love’), and Ravyn Lenae (‘Skin Tight’).