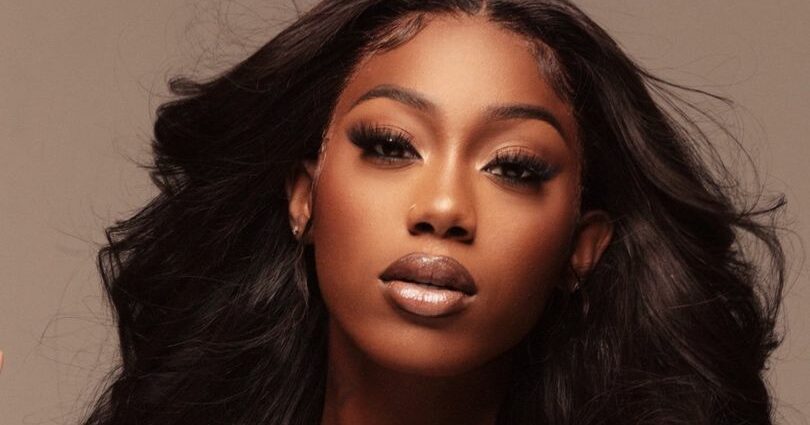 Flo Milli has dropped a new song called ‘Conceited’. Produced by Fyre, Trinidad James, and Kosine, it follows a string of recent singles, including ‘Roaring 20s’, ‘Back Pack’, and ‘PBC’. Check it out via the NAYIP-directed visual below.

According to a press release, ‘Conceited’ will appear on Flo Milli’s upcoming debut album, You Still Here, Ho ?, which is “coming soon” on RCA Records. It will follow her debut mixtape, 2020’s Ho, why is you here?.

Chart-Topping Rapper Lil Tjay in Surgery After New Jersey Shooting
Books for Parents of Substance Abusers and Addicts
This Viral Glass Bag Is Waiting for You on Amazon
Drones, Disclosure and Sightings – A Different Perspective
Awesome 8 Animals With Spooky Names