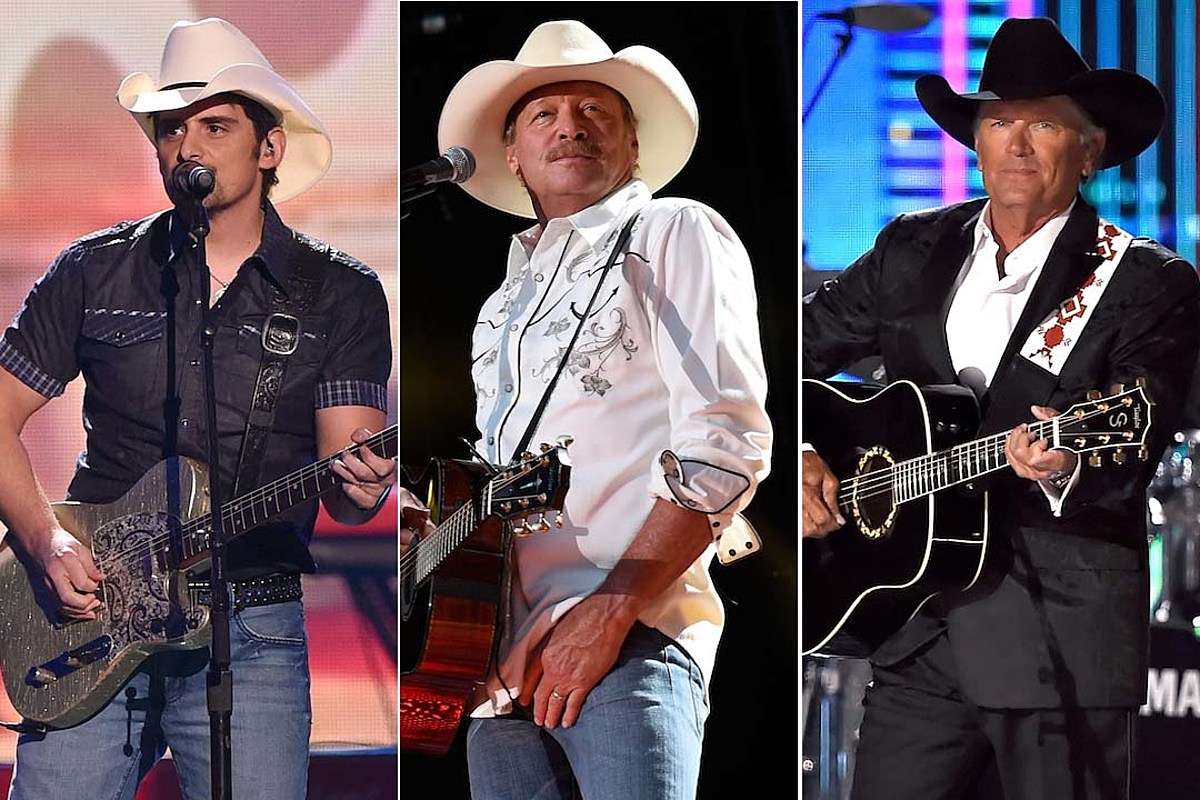 Dads guide us through life the best way they can, whether that be by sharing memorable moments, teaching us valuable lessons or just giving us butterfly kisses before bed.

With Father’s Day upon us, The Boot has compiled this list of tunes — from both a poppa’s perspective and a child’s — that run the gamut of emotions we feel about fatherhood:

Books for Parents of Substance Abusers and Addicts
Michael J. Fox Opens Up About The Acting Difficulties He’s Facing These Days After Long Fight With Parkinson’s
SHOCKING horror short: “The Dollmaker”
ELLE Escapes: The Hamptons
Book Riot’s Deals of the Day for June 23, 2022