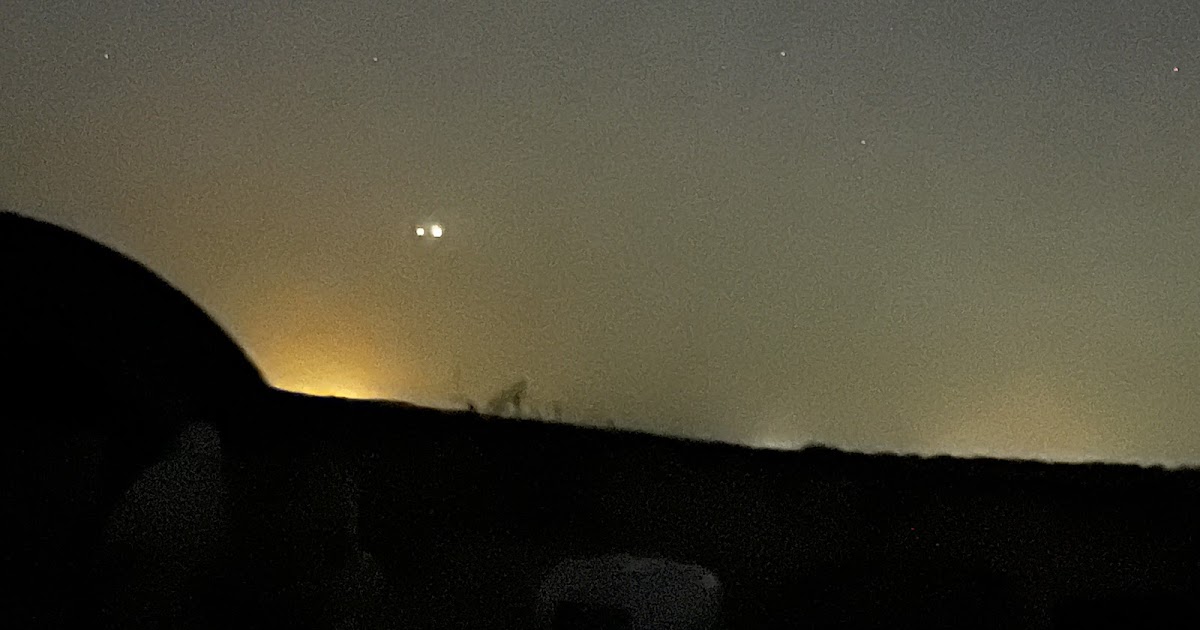 When the Navy released the videos several years ago,
I thought Disclosure had taken a step or two forward. Congress demanded a
report from the Director, National Intelligence that did nothing to move us
forward. Now we learn that the 2019 sightings over Navy ships in the Pacific
were, in fact drones. I haven’t seen the full report yet, but it seems that the
drones might have been controlled by a “mother ship” owned by Hong Kong. This
doesn’t bode well for Disclosure.

However, on the other side of the coin, NASA
announced that they were commissioning a team to begin studying the UFOs this
fall. The study will focus on identifying available data, how best to collect
it and how NASA can use the data for a scientific understanding of UFOs… which
is what the Condon Committee was supposed to do a half century ago but had a
different, secret agenda.

This, however, seems to be a step toward Disclosure
because, in years past, NASA wanted nothing to do with UFOs, no matter the
scientific answers that might be found.

So, while NASA and the government are gearing up to
do what has been done in the past, there are still interesting sightings being
reported. MUFON’s Case Management System provided the following.

The witness, out walking his dog in Scotland on
January 22 of this year said that he noticed a star-like object and thought it
strange enough that he began filming with his cell phone. It was a
triangular-shaped object moving at a slow speed. He said the UFO flew behind a
cloud and he thought it should emerge quickly into a clear sky. That didn’t
happen. He said that he waited for about thirty minutes and believed that cloud
had drifted inland. About fifteen minutes later he filmed a helicopter
returning from off shore.

The witness said that this was the third sighting in
under a month. MUFON Field Investigator James Dallas investigated, closing the
case as an Unknown Aerial Vehicle.

In a report filed to the National UFO Reporting
Center on the day it happened, May 30 of this year, from Ocotillo Wells,
California, the witness said that the UFO popped out of nowhere. The object was
spinning and seemed to be moving from side to side. The witness said that there
was pod on top of the object like that seen on other UFOs, which I took to mean
a dome. There were short legs under it and the craft had a disk shape. It was a
yellowish-orange color that slowly faded.

The witness and his father took pictures of the UFO
and video of the movements. Both Jupiter and Venus were visible in the sky and
the witness was able to identify them both, ruling them out. Given the shape
and the size, they ruled out a drone, and as the sky darkened, the UFO began to
camouflage itself.