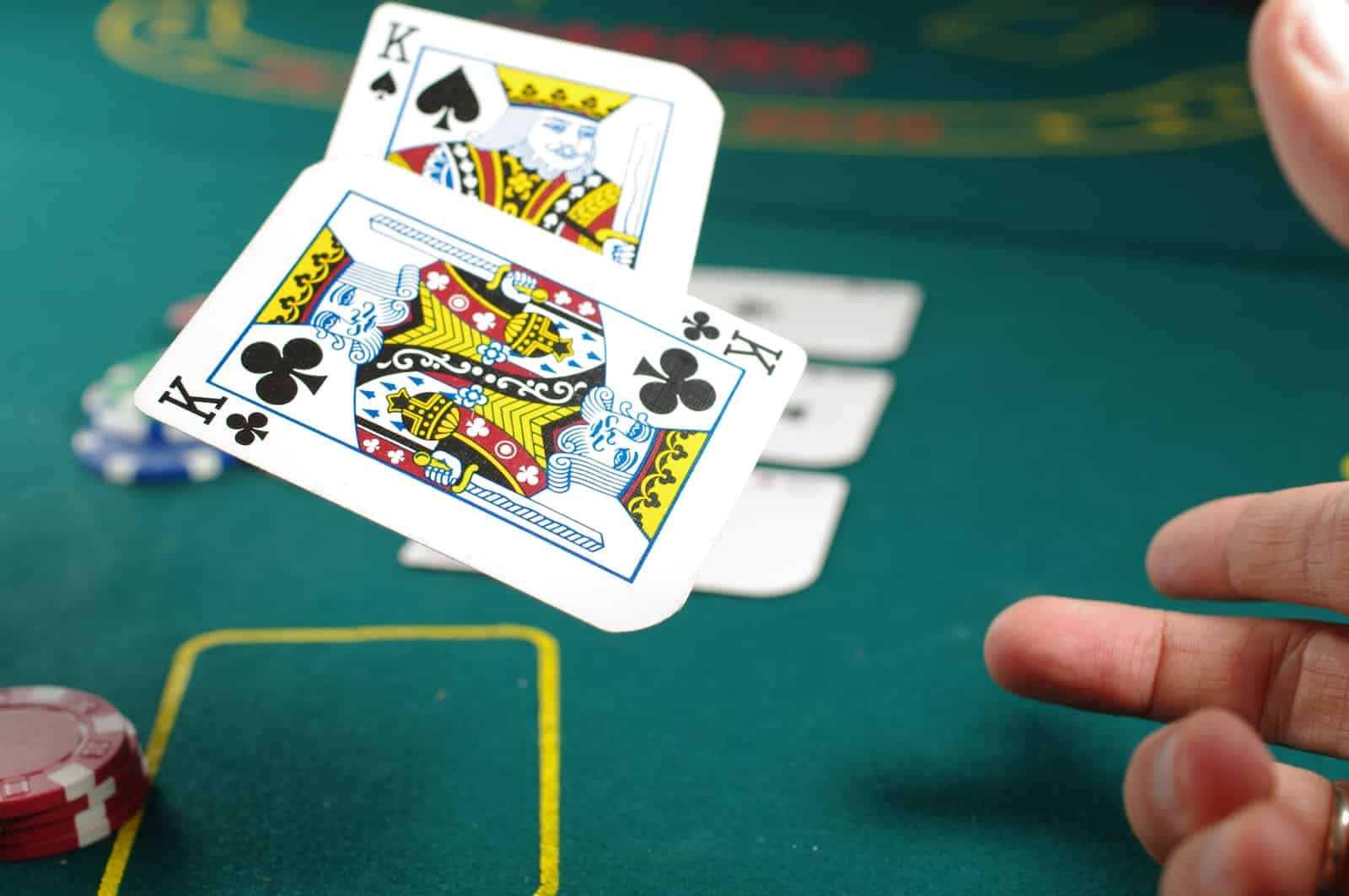 Many players are always looking for a way to beat a casino. This idea has been around for as long as gambling itself has existed. To understand how realistic it is, you need to understand a simple truth: all casino games have a negative mathematical expectation. This means that you have no chance of beating the casino in the long run. Undoubtedly, you may win over a short range of, say, a hundred spins. But it doesn’t always work. The same goes for systems for winning that are devised by enterprising players. Once they come up with a system, a lot of people think it works. But as soon as the mathematical expectation goes negative, the system does not work and the client loses.

Theoretical return is only true in the long run

The RTP is set by simulating 1 billion rounds on a game server. That is, to obtain a licence from the regulator, the vendor must go through a certification process and an independent auditor must verify the game server simulation. This audit determines the correctness of the declared RTP. Casino owners cannot independently regulate the percentage of returns.

It is worth noting that over the short-range, some players notice a change in the theoretical return. However, this is not the case. The problem is that players don’t make enough spins because they are limited in the time and money needed to make it through the long haul. This suggests that you can only see a real theoretical return over the long haul. Therefore, you may notice that some players lose.

Apart from that, it should be understood that slots have another mathematical model besides RTP. There are low volatile and highly volatile games. In practice, this means that in the first case with low volatile games you will get frequent, but small winnings. And with most volatile games on the contrary, quite rare, but big winnings.

Why you can not win at casinos long term

Let’s look at an example: a particular slot has an RTP of 95%. It follows that the casino’s advantage, in this case, is 5%. These two concepts imply the same thing but in reverse. In the first case, the RTP indicates that on a long-distance the return to the player will be 95% of all his bets. The second one tells us that the casino will get 5% back from each of your bets, also in the long run. Looking at an example, it looks like this: for every 1 USD wagered, the slot should return 0.95 USD to you. Of course, if it were that simple, it would just be paying 5% for each spin. That’s why the developers’ planned RTP, which is built into the slot, only aligns to its ideal over a distance of millions of spins and constantly changes by fractions lower or higher. That is, it works like this, you bet 1 USD per spin and end up winning 1.90 USD. This means that you take back not only your 0.95 USD which the slot should have returned but also the other player’s 0.95 USD. Simply put, the casino will earn 5 pennies from every 1 USD paid in slots. Sometimes slots can pay out huge winnings and the online casino is on the losing end. But, in the long run, mathematics takes its course. The same is true for the rest of the games. No matter how many bets you make, you will lose out over the long haul.

Blackjack (0.5% or even lower with basic strategy used). Blackjack is a card game that is played with two decks of cards. It is one of the most popular casino games in the world. The player’s goal is to beat the dealer’s score by getting as close to 21 as possible without going over. The game ends when the player either wins or goes over 21, depending on how many rounds have been played.

Craps (house edge can become even 0% given that a player makes only certain bets). In craps, the player bets on the outcome of rolling two dice. The player can win or lose depending on what happens. Depending on how many numbers are rolled, players can win by betting a certain number or lose by betting an amount that is less than or equal to their bet. The game begins with the shooter throwing two dice onto a table and calling out “come-out” before each roll. The shooter then makes one pass with each die before throwing again and calling “pass.” If either die rolls seven, it is called a “natural” and wins for the shooter and all other players who have made bets on that number (other than those who have placed a point).

Baccarat (1.06% for Banco bets). Baccarat is a game of chance that is played with two decks of cards, the player and the banker. The game can be played on a table or in an online casino. Baccarat is a game of chance that was invented in France in the 17th century. It is popular among high-rollers and celebrities who like to gamble with their money. The player bets on either the banker or any other player and takes one card from each deck as his/her stake, then one card from the remaining deck as his/her first bet. The first round of betting ends when all players have placed their bets and drawn one card from each deck for their second bet, or when all but one player has folded.