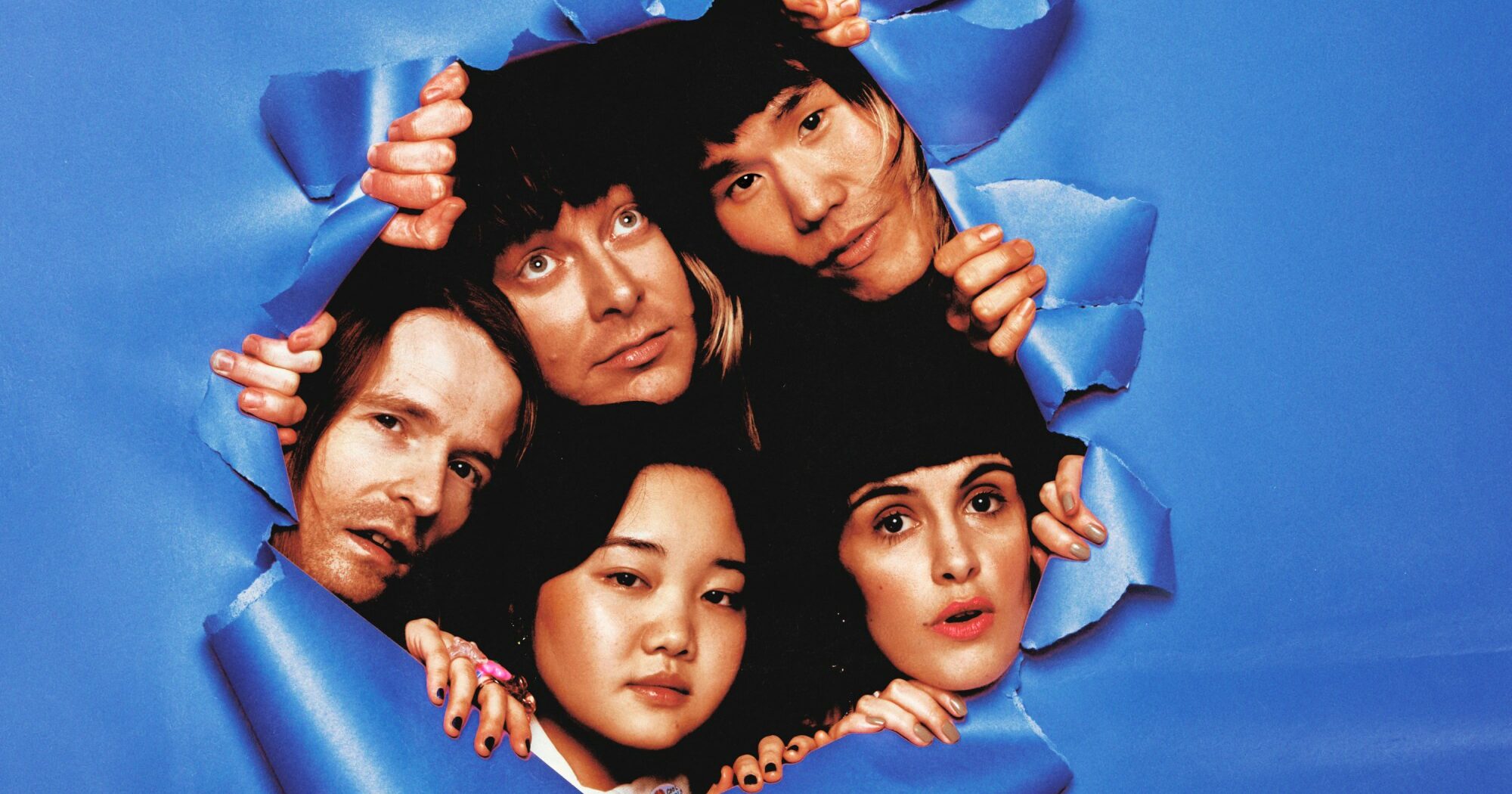 Superorganism have unveiled a new song called ‘Into the Sun’, which features guest appearances from Stephen Malkmus, Japanese actor and musician Gen Hoshino, and Pi Ja Ma. It’s the final advance single from the band’s forthcoming record, World Wide Pop. Check it out below.

“The whole record is all about combining different worlds and scales, so it was a real thrill to be able to mix Gen into a track with Malkmus and Pi Ja Ma,” Superorganism’s Harry commented in a statement. “It’s a carefree song, somewhat about being in your own bubble, so bringing those French, American, and Japanese artists into that world reconnects the SuperO universe with these other bubbles – a bit of a multiverse!” Orono added: “It all came together super naturally, a cute little lovebug song moment.”

‘Into The Sun’ comes with an animated visual directed by AEVA. “The video for ‘Into The Sun’ stemmed from the lyric about being a fruit fly, watching the world go by, whilst nature and time flow by around you,” Harry said. “We liked the idea that the seed planted by one person can grow into a tree that is enjoyed by another, and that the fruit of that tree provides the seed of the next. Gen Hoshino as a fly buzzing around cracks me up too.”

World Wide Pop gets released on July 15 via Domino. It includes the previously shared singles ‘Teenager’, ‘It’s Raining’, ‘On & On’, and ‘crushed.zip’.

Emily Nenni Invites You to Join Her ‘On the Ranch’ on New Song
Attorney Bert Fields, repped Beatles, Cruise, Jackson, Dead at 93
Is It Time To Change Up Your Style? Let’s Do It!
An Inside Look at Kylie Jenner’s Life With Travis Scott and Their Two Kids as She Turns 25
NYNNE SS23 at Copenhagen Fashion Week